Samsung will unveil the Galaxy S22 series on February 19. Over the past few weeks, there have been several reports on the specs and price of this series. Recently, Roland Quandt exposed the price of the Samsung Galaxy S22 series which uses the Snapdragon 8 Gen1  SoC. According to the leakster, this is the final official price for these smartphones. 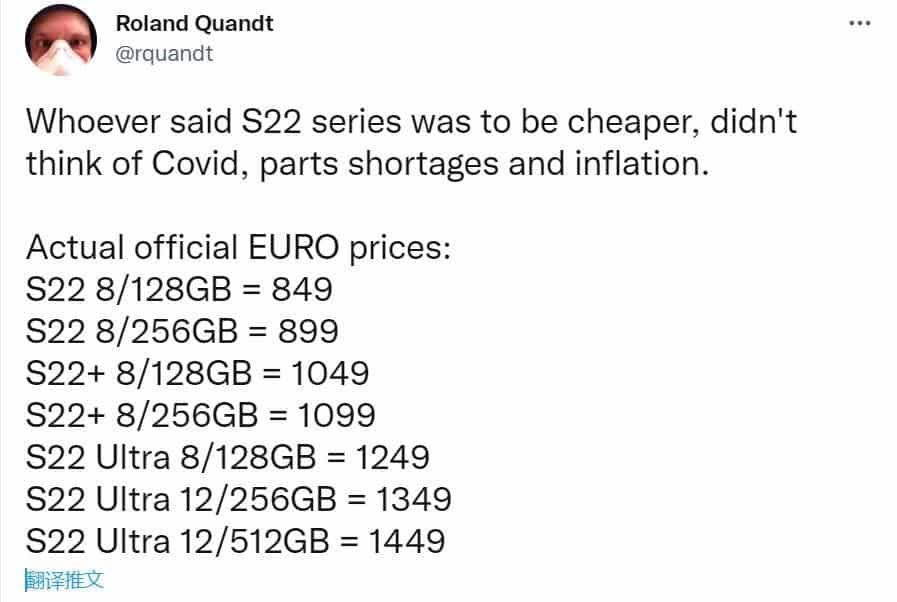 Samsung has officially confirmed that the Galaxy S22 series will be official in February. Now, the Samsung Galaxy S22 series is available for pre-order. Users can pre-order the Galaxy S22 series on Samsung’s official website and enjoy early delivery. At the same time, Samsung will also provide exclusive rights for the first batch of users. As of now, there is no information on the price of this device. The company will probably announce these details at the launch event. 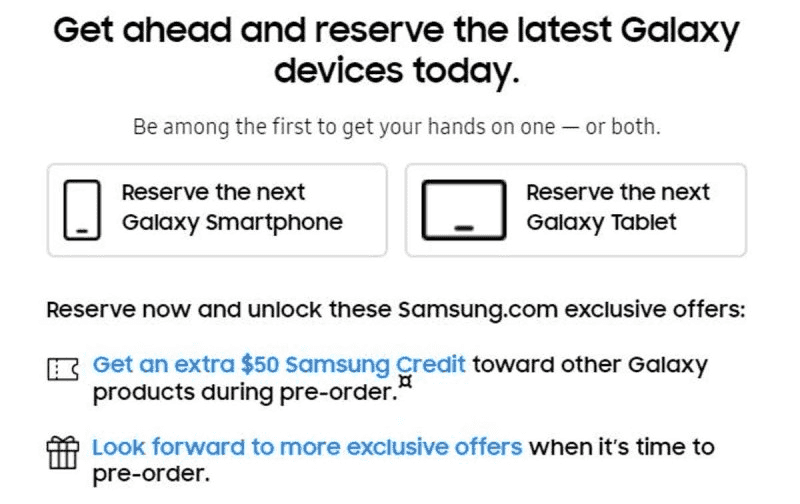 In the camera department, the Galaxy S22 Ultra comes with a quad rear camera setup. It uses a 108MP main camera, as well as two 10MP cameras and a 12MP shooter. The sensor model of the main 108MP sensor is HM3. It has a 1/1.33-inch ultra-large bottom, an aperture of f/1.8, and a unit pixel area of ​​0.8μm. It is expected to support OIS optical image stabilization.

Next MediaTek Dimensity 8000 will commence shipments in March