Although there is still more than half a year before the fall launch of the iPhone 14, Apple and its foundries have already started intensive preparations. After all, for such a large-scale product, Apple needs to complete the ramp-up of production capacity several months in advance to ensure adequate supply. According to the latest report, in response to the iPhone 14 Pro camera upgrade, Sony will expand CIS components to outsource TSMC’s mature special process. This pixel-layer chip will be the first that Sony will outsource to TSMC. It is also the first that TSMC will be manufacturing. 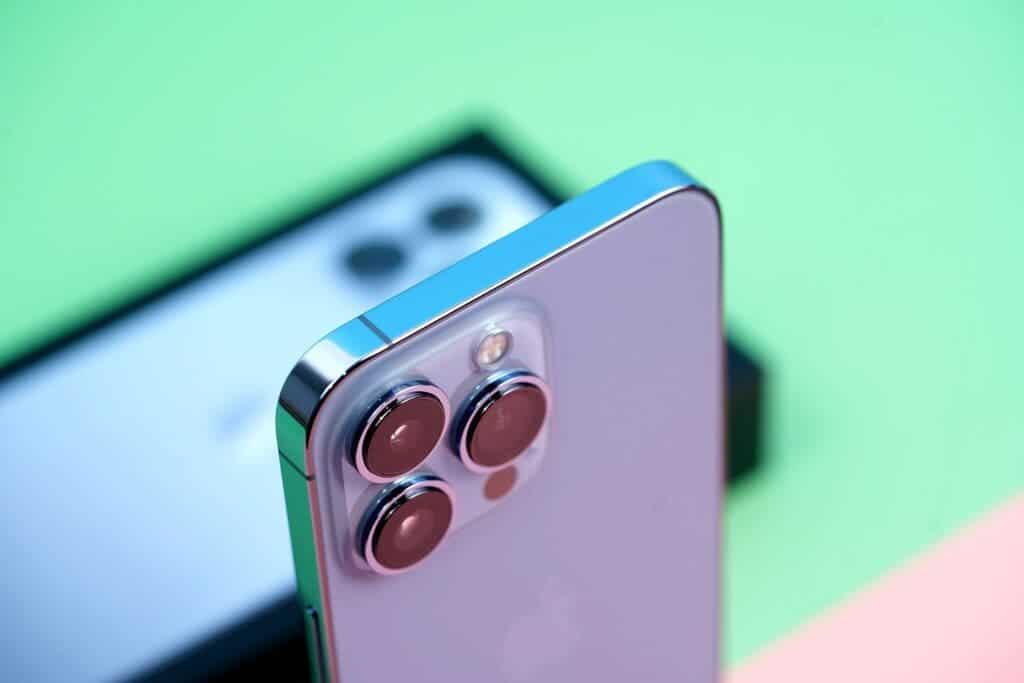 According to reports, Sony plans to use the 40nm process of TSMC’s Nanke Fab 14B plant for its 48-megapixel layer chip. It will also upgrade and expand the use of the 28nm mature special process in the future. However, Sony will not abandon the joint venture fab JASM in Kumamoto, Japan.

In addition, the logic layer chip at the core of Sony’s ISP will also be handed over to TSMC for mass production using the 22nm process of Zhongke’s Fab 15A. However, the color filter film and microlens process in the latter stage will still be shipped to Sony’s own factory in Japan.

Regarding Sony’s decision, the industry believes that this is mainly to meet the demand for the iPhone 14.  Recall that the iPhone 14 will use 48-megapixel CIS components for the first time. This is Apple’s first upgrade of the iPhone camera system after a lapse of seven years.

However, the size of the 48-megapixel CIS chip is much larger than that of the 12MP component. This means that the demand for wafer production capacity will at least double. Sony’s own production capacity is obviously unable to meet it, thus, this move by Sony is inevitable.