In the past few years, there have been tons of complaints towards Google (and other big players in the field) saying they collect all possible personal data and sell it to advertisers, which is a violation of rights. But as you should know, advertising is vital for Google. 79% of its $65 billion in revenue comes from advertising. Honestly, not only Google but others such as Amazon and Facebook depend on advertising too. So the current method, that is cookies, should be replaced with something else that wouldn’t cause users’ concerns. That’s why Google has begun thinking about a new approach for providing (selling) data to advertisers, at the same time not violating users’ rights. Yesterday, Google announced that by the end of next year it will switch to a new approach namely Topics.

Currently, websites use cookies to collect user data and display ads according to them. In other words, advertisers and website owners are using browsers such as Google Chrome to collect the data they need. 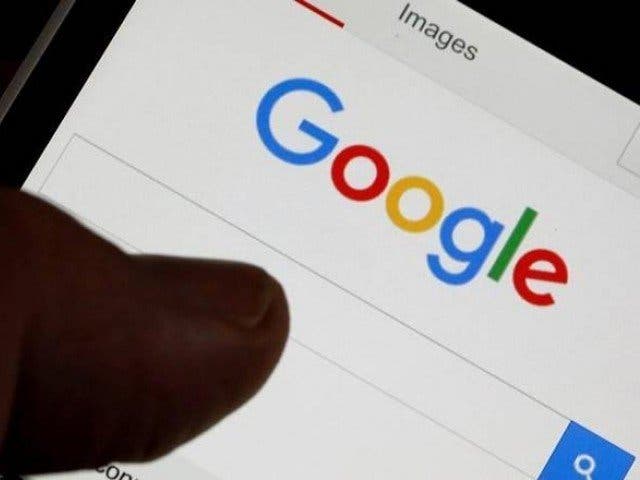 Online ad buyers and sellers agree with the complaints. But they think there could be other options. Say, they think websites can ask for users’ emails to access websites. Chrome, Mozilla, and other browser makers can even integrate other technologies into their products that would collect data without violating rights.

Google has been using another approach, known as Federated Learning of Cohorts (FLoC). Last year, some advertisers found FLoC less effective. What’s more important, they think Google’s suggestion will make all other advertisers leave the market. That’s why they ask antitrust authorities in the United States, United Kingdom, and other markets to watch Google’s plans closely. 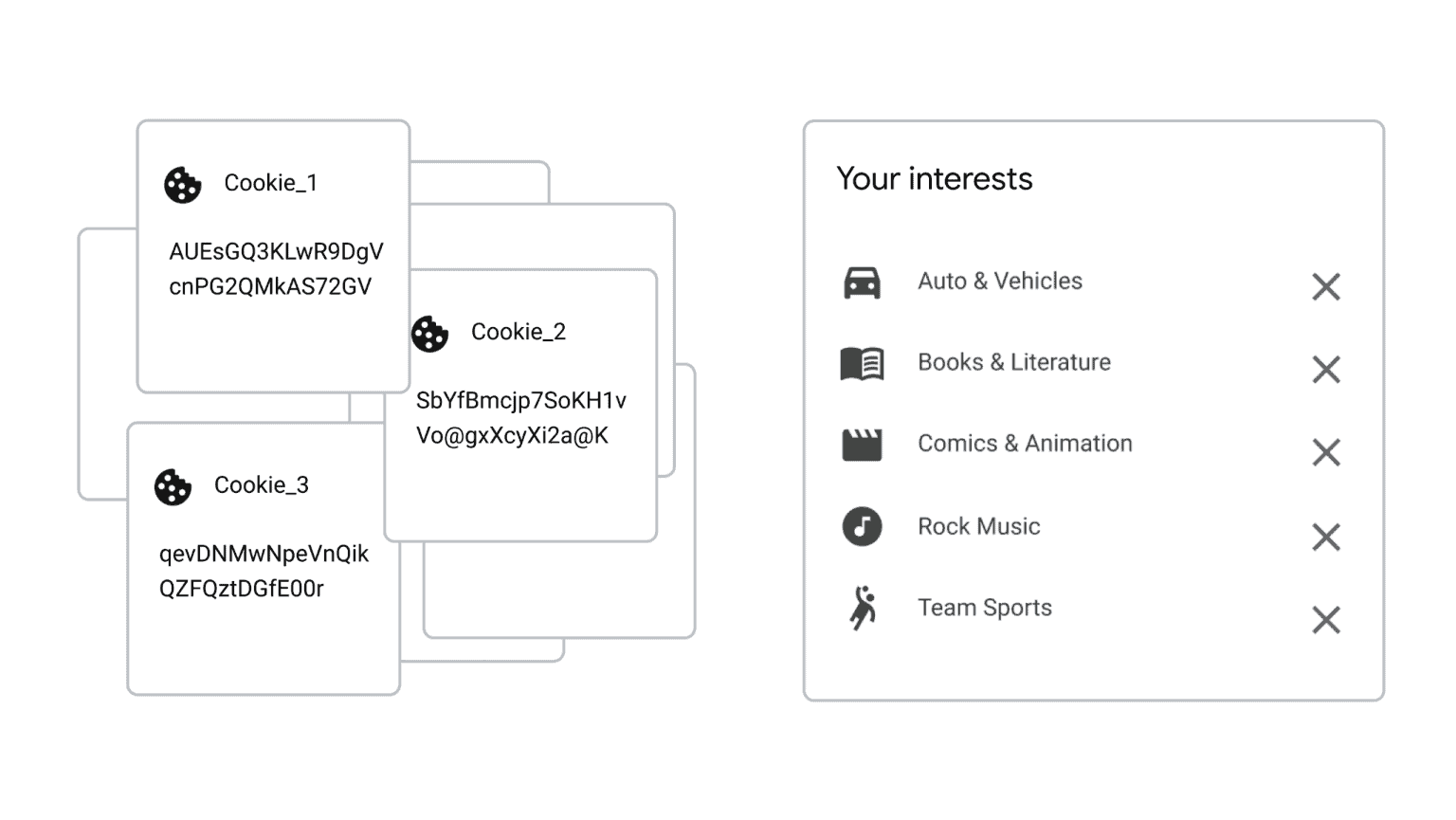 In fact, this is a huge $250 billion online display advertising market. So if (or when) Google switches to the new approach, advertisers will choose Google and Facebook because of their big user databases.

As for what the aforementioned approach is, Topics groups each user in up to 15 baskets. There are around 350 choices in total. They can include options such as “fitness”, “travel”, “cars”, etc. Google’s algorithm puts a user in baskets taking into consideration three weeks of browsing data. However, advertisers will see only three baskets per user. Afterward, they will decide whether this is a user they want their ad to be displayed.

As Google informed, the Topics feature will track websites that enable the option. In their turn, users can turn it off at -will.

Testing will begin within months.