Today, Samsung officially confirmed the holding of the Unpacked winter presentation and finally announced the date of its holding. It will take place on February 9 and will be held online. The teaser itself with the Latin letter S leaves no doubt for what new products the company arranges the presentation. We are waiting for the premiere of the Galaxy S22 series, and the company should also show the Galaxy Tab S8 line of tablets. Samsung has already begun accepting pre-orders for the flagships of the Galaxy S22 series and, according to rumors, this period will be delayed until February 24th. Sales of new products are planned to begin on February 25. 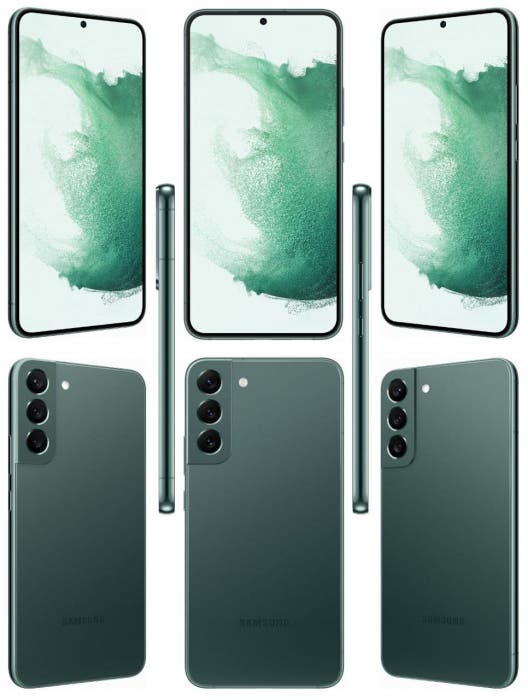 Much is known about smartphones and their design will not come as a surprise. But, if for some reason you have not seen the renderings of the Galaxy S22 series smartphones before, you can check out the press images of the devices shared by Evan Blass. The source is authoritative and has a solid track record, which allows us to say that this is exactly what the new devices will look like. 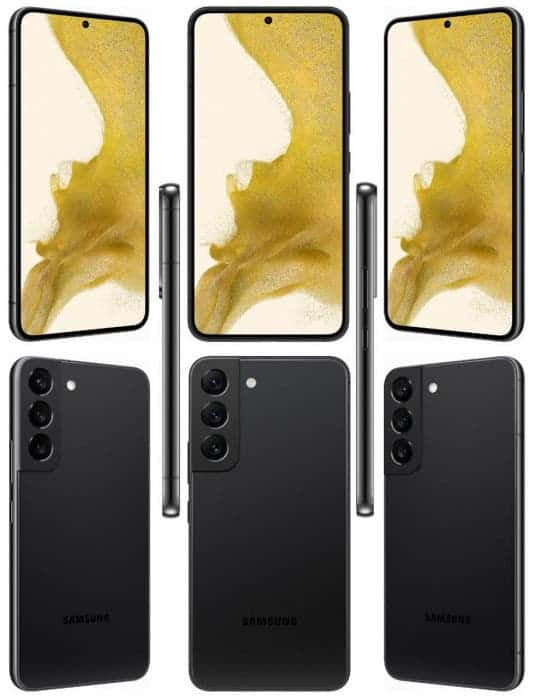 Recall that on February 9 we are waiting for the premiere of three smartphones. Galaxy S22, Galaxy S22 + and Galaxy S22 Ultra. The last of these flagships will continue the ideas of the Galaxy Note series, offering support and storage for the stylus. Depending on the region of sales, the devices will offer a Snapdragon 8 Gen 1 or Exynos 2200 chip, promise up to 12 GB of RAM and up to 512 GB of memory, 45 W fast charging and 120 Hz AMOLED screens of various diagonals. The price of smartphones will start at $899. 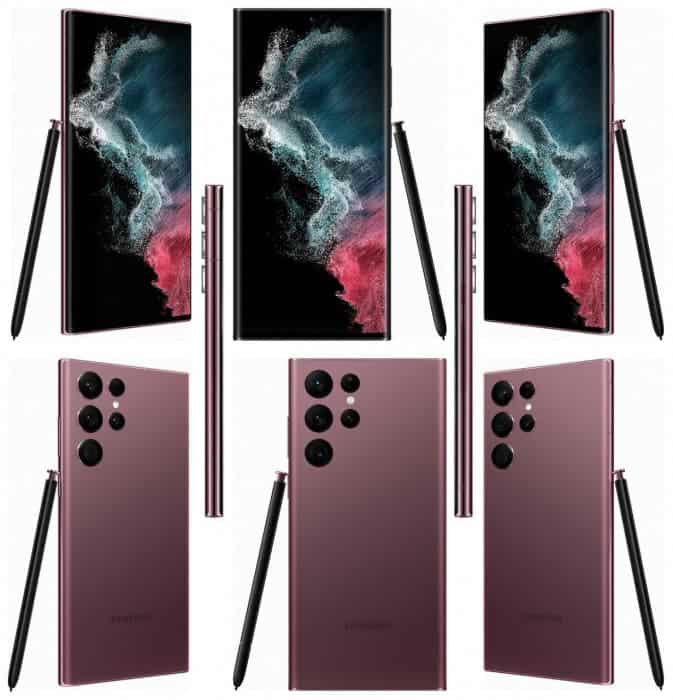 Samsung’s mobile division will strive not only to produce smartphones, but also smart devices. The goal is to become a brand that is revered by the youth audience and provides innovation.

Next YouTube CEO: The platform will evolve in the areas of NFT and Web3