After experiencing growth in retail, medical, and other industries, Google’s cloud division has formed a new team to build a business around blockchain applications.

Analysts said the move, if successful, would help Google further diversify beyond its advertising business. It will also further strengthen Google’s position in the growing market for computing and storage services.

DeFi helps the so-called “smart contracts” replace banks and lawyers. This contract is written on a public blockchain. So when it meets certain conditions, the system executes, eliminating the need for an intermediary.

This idea of ​​”decentralized” applications has become more popular among many technologists. They envision Web 3 as a decentralized version of the Internet, separate from Web 2.0.

Currently, Amazon, Google, and other cloud computing providers operate vast facilities to provide computing services to millions of customers, which represents a kind of centralization. But that hasn’t stopped Google from trying to capitalize on the opportunity.

Richard Widmann, head of a digital asset strategy for Google’s cloud division, said today that the division plans to hire a group of employees with blockchain expertise. “We think that if we do our jobs right, it will drive decentralization,” he said.

Google Cloud Knows How To Do Business

Google’s cloud marketplace already offers tools that developers can use to build blockchain networks. Also, Google has some blockchain clients, including Dapper Labs, Hedera, Theta Labs, and some digital exchanges. In addition, Google provides datasets that people can browse using the BigQuery service to view transaction history for Bitcoin and other currencies.

Now, Widman said, Google is considering offering certain types of services directly to developers in the blockchain space. “There are things we can do to reduce the frictions some customers have with respect to paying for centralized cloud utilizing cryptocurrencies,” he said. He also added that “Foundations and other entities engaged in development in the world of digital assets are mainly capitalized with cryptocurrencies.”

Google Cloud CEO Thomas Kurian has identified retail, healthcare, and three other industries as target areas. As customers in these areas choose to embrace blockchain technology, Google can help. 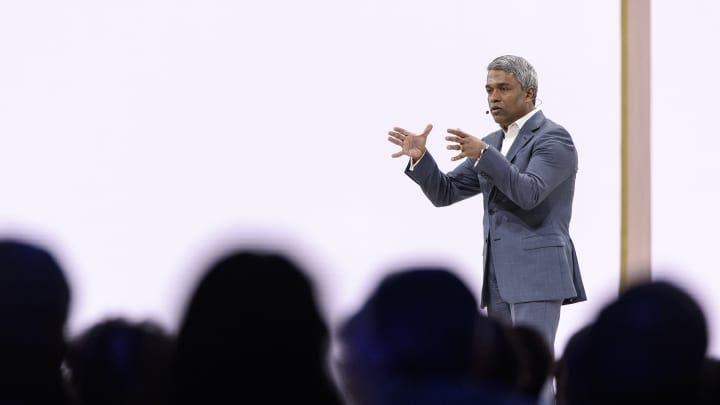 However, we have to point out that other cloud service providers pay too much attention to crypto-business as well. Although none of them but Google has announced the establishment of a blockchain business group.

Next Vivo Y75 5G launched with extra RAM and improvements