On January 26, Mumbai Police filed a complaint against Google CEO Sundar Pichai and five other company officials. The act comes as a direct response to accusations of Copyright Act violation. According to the known details from MySmartPrice, the case has been registered following the complaint lodged by film director Suneel Darshan. As per the director, Google has unauthorized persons to upload his film “Ek Haseena Thi Ek Deewana Tha” on YouTube.

According to the Mumbai Police official, the case is registered at the MIDC Police Station. It was registered in suburban Andheri on the orders of a magistrate’s court on the evening of January 25. While filing the case, Suneel Darshan in his complaint clarifies he has not sold the rights of his 2017 film. Still, the film is available on YouTube with millions of views. The filmmaker further mentions that the content has been “blatantly” used with over a billion infringements. Also, a huge amount of money is being made by illegal uploads.

“I hold Sundar Pichai responsible since he represents Google. I have tracked over 1 billion views of my ‘Ek Haseena Thi Ek Deewana Tha’ have been recorded. No action has been taken despite this concern being raised with the company,” Mr. Darshan said. 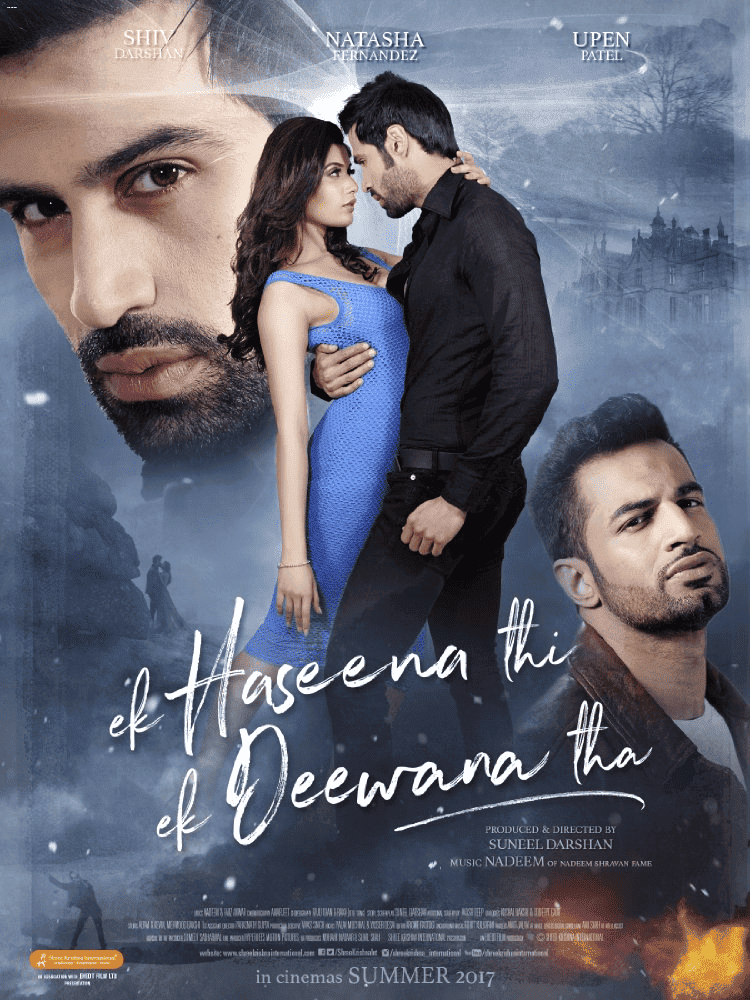 The search giant states that it has a mechanism that allows copyright owners to protect their content on platforms such as YouTube. Furthermore, while contacting Google, the company spokesperson in India said that the company relies on copyright owners to notify it of unauthorized uploads. Moreover, it offers them the “right management tools, such as YouTube’s Content ID system that gives rights holders an automated way to identify, block, promote, and even make money from uploads of their content.

“When a copyright holder notifies us of a video that infringes their copyright, we remove the content promptly in accordance with the law, and terminate the accounts of users with multiple copyright strikes,” the spokesperson added.

For now, we can only wait to see how the situation will escalate in the coming weeks. We don’t think that case will bring any major issue for Google and its CEO Sundar Pichai. It’s a curious story, given the fact, that YouTube really has been increasing its efforts in protecting intellectual property. However, there are still holes in the platform that allow people to upload and stream movies.