According to a renowned Apple analyst, Mark Gurman, Apple is preparing a new round of iMac Pro models for 2022 and they will bring significant hardware upgrades. If Apple entered the segment of ARM-based chips with its last year’s iMac lineup, we’ll see the company upgrading these chips in 2022. However, unlike previous rumors suggesting Apple’s M2 debut, it seems that Apple will use the Apple M1 Max and Pro chips. To those unaware, these chips were unveiled alongside the last year’s MacBook models. In addition to the chip upgrade, the new iMac Pro 2022 lineup will come with a similar design to the current M1 iMac but with a larger 27-inch display. 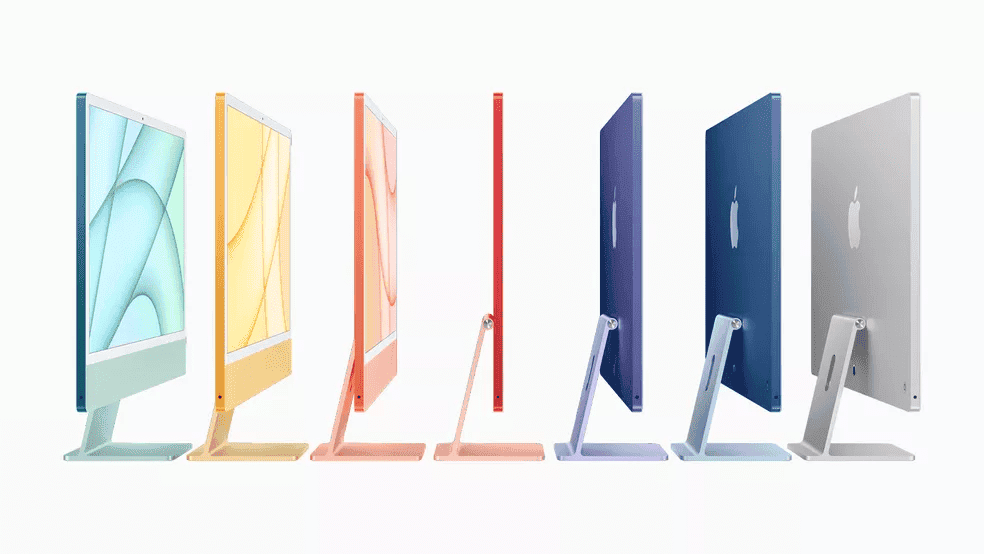 In addition to the iMac Pro rumor, Gurman details that AirPods Pro 2 will pack a stemless design that should look like the Beats Studio Buds that launched last summer. Interestingly, the rumors have been suggesting a design refresh for quite some time. According to reports, Apple will also debut its new W2 in-house chip alongside the new Pro AirPods. The new earbuds will also get motion sensors for basic fitness tracking. Apple is revamping the segment of truly wireless earbuds by also offering some health-centric features. We are yet to see other brands taking a ride in this trend, but we assume that there will be more this year.

The Apple M1 Pro and M1 Max are top-notch offerings in the range of Apple ARM-based processors. We expect the brand to disclose multiple variants on its iMac Pro 2022 lineup. The company may also enhance other aspects of the hardware and increase the resolution of the displays. The new iMac Pro 2022 may appear in March or later months. The devices will run macOS Monterey straight out of the box. Obviously, they will be eligible for a multitude of upcoming Apple releases.

Apple has big plans for this year. In addition to the usual iMac Pro refresh, the company is also preparing other big events for 2022. We expect the company to disclose a new iPhone SE+ 5G in the upcoming months and new iPad models. Talking about the tiny iPhone, the new device may have an identical design to the 2020 model. However, there will be significant upgrades in the hardware with the use of the new Apple A15 Bionic. The device will also get a big demand since it’ll be the cheapest iPhone with 5G connectivity.