With only a few days left before the Unpacked event, the Samsung Galaxy S22 series will premiere on February 9th. On the same day, pre-orders will start, but sales will begin on February 25. True, there is a rumor that the Galaxy S22 and Galaxy S22 + may be delayed until March 11th.

Perhaps one of the curious points that may be of interest to fans of the company is in which regions new products with Exynos 2200 will be sold; and which regions will receive versions with Snapdragon 8 Gen 1. Sammobile has kindly shared information about which versions will be available in certain regions.

According to him, Samsung will release the Galaxy S22, Galaxy S22+ and Galaxy S22 Ultra with the Exynos 2200 chip on board in Europe, the CIS, Southwest Asia, the Middle East and Africa. Flagships with Snapdragon 8 Gen 1 will be offered for purchase in China, Japan, Latin America, North America, South Korea and Southeast Asia.

If everything goes well, then this year the company will expand the geography of sales of new flagships; with a top-end chip from Qualcomm. As a rule, versions of the Galaxy S with a Snapdragon processor were sold in China and North America. Now they can appear in Japan, Latin America and Southeast Asia. 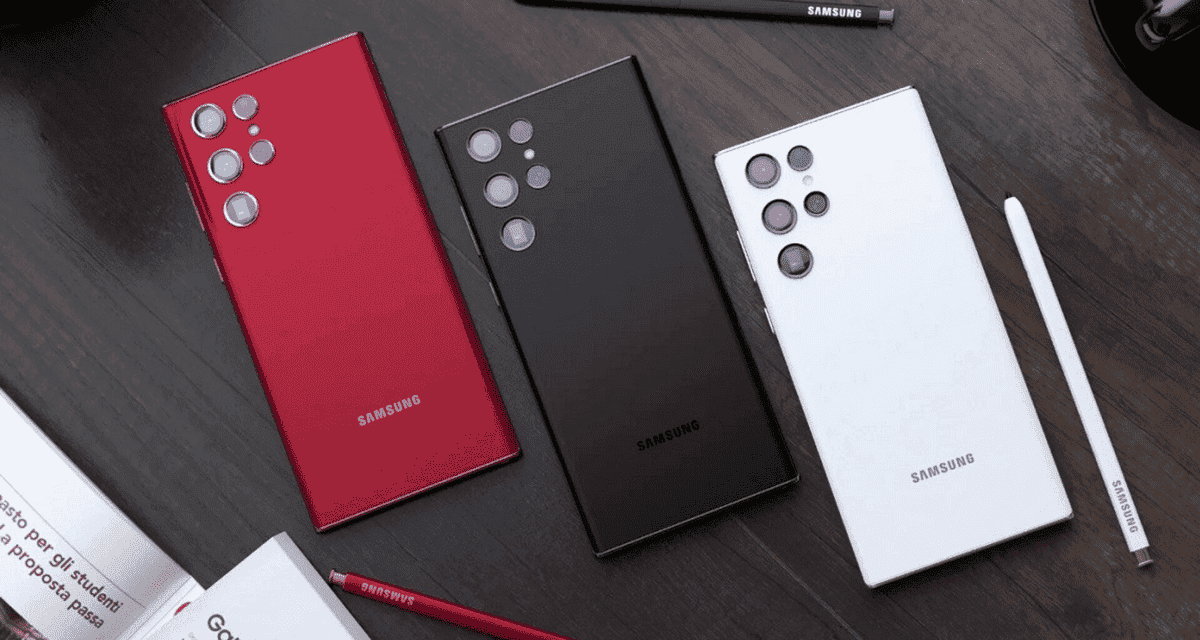 Preparing for the start of sales of the Galaxy S22, Samsung is accumulating stocks of new products, but whether there will be enough of them, and whether they will be replenished in a timely manner and in full, is still a question.

Analyst Dohyun Kim assures that the company does not rule out that the shortage of new products cannot be avoided. According to him, Samsung expects that it will not be able to meet the high demand for smartphones; which could lead to an increase in the delivery time of the Galaxy S22 by 2-3 months. And it’s “worse than the Galaxy Z Fold 3”. Fans can be reassured by the fact that the analyst does not say that the shortage and extended delivery time is already a proven fact. He only says that this is the worst scenario; and there is no complete certainty that events will develop according to it.

Next FBI advises athletes to ditch personal smartphones at 2022 Olympics