Quite a lot is already known about the flagship Samsung Galaxy Tab S8 tablets. A new leak reveals retail prices for all three devices in the series. Despite the fact that the tablets will be presented in more than a week, several European retailers have already opened pre-orders for the new devices.

The Galaxy Tab S8 Ultra is available for pre-order in France for €1,699 for the most advanced version with 16GB of RAM and 512GB of storage. Recall that the device will offer users the flagship Qualcomm Snapdragon 8 Gen 1 platform, a huge 14.6-inch Super AMOLED display with a resolution of 2960 × 1848 pixels and a refresh rate of 120Hz, a 11200-mAh battery, Android 12 pre-installed and an active stylus S Pen included. 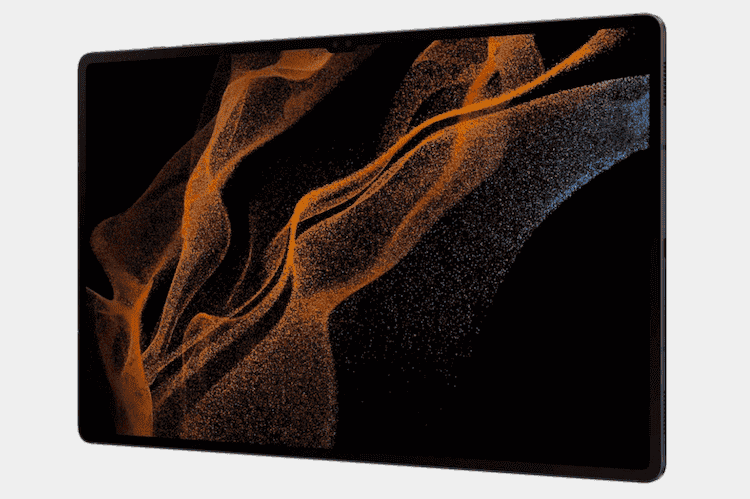 The Galaxy Tab S8+ is available for pre-order from another French retailer. The model with 8 GB of RAM and 128 GB of storage is priced at 999 euros. The tablet boasts a 12.4-inch Super AMOLED screen with a resolution of 2800 × 1752 pixels and a refresh rate of 120 Hz, the same Qualcomm flagship platform as the older model, and a 10090 mAh battery. 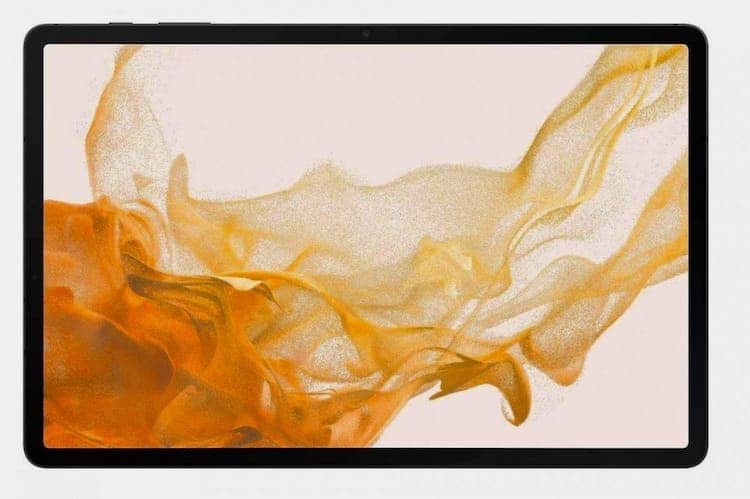 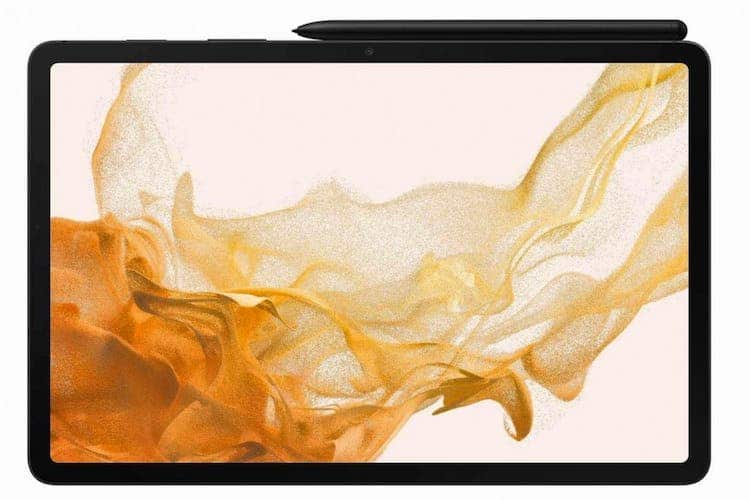 The GSMArena resource assumes that sellers who have opened pre-orders already have the new devices in their warehouses; but orders will not start shipping until February 9, when the devices will be officially presented. 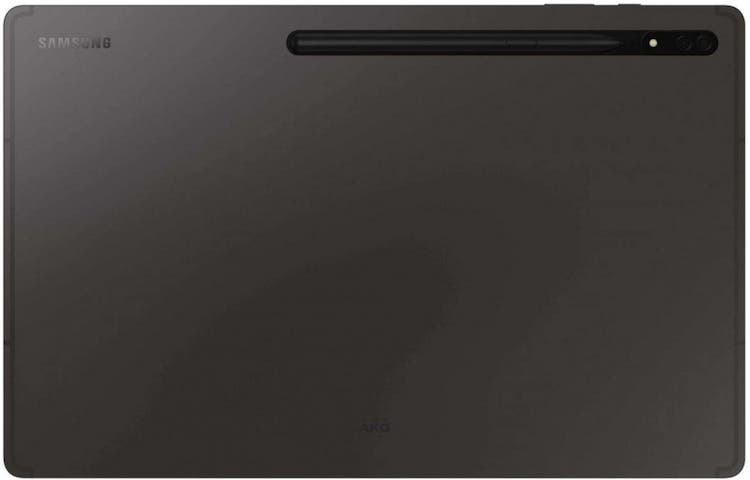 In the third quarter, global tablet shipments were down 15% year-on-year. According to analysts at the Canalys agency, this applies to sales of any tablet computer; in all regions of the world; with the exception of the Asia-Pacific. Although the first place in terms of sales is occupied by Apple and Samsung shipments have dropped markedly; the Korean company is still among the leaders.

So, Samsung remains in second place. In three months, it delivered 7.2 million tablets; in total, 37.7 million tablets were sold worldwide in the third quarter. At the same time, in the corresponding period of last year, 9.03 million Samsung tablets were in sale in the world.