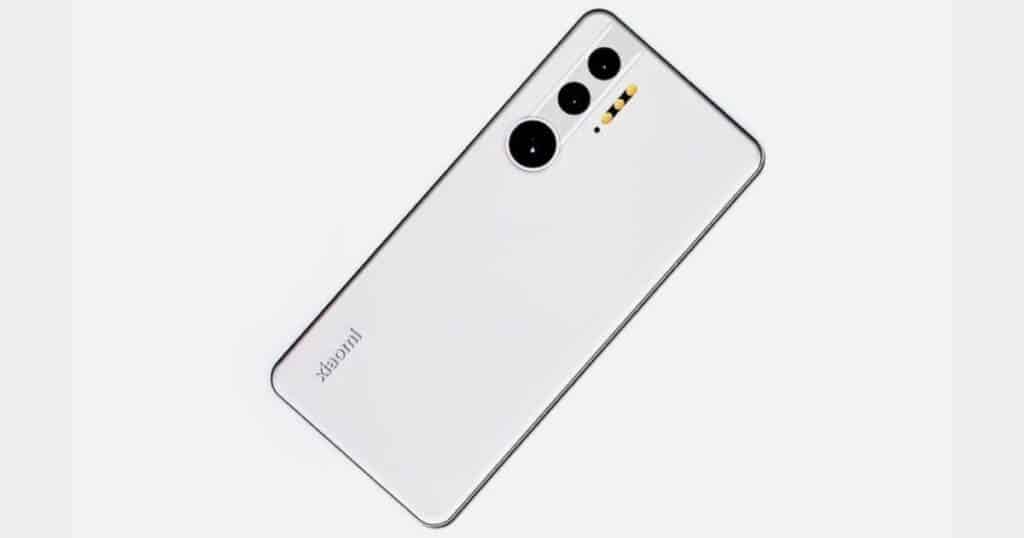 Unfortunately, there is no more information regarding this smartphone. The basic configuration is still unclear, but due to the size problem, it should not be able to carry a flagship processor with a stronger configuration. It may only have the specifications of the Snapdragon 870 at most.

While Apple is running away from the small mini model, Xiaomi is running into it. The Chinese manufacturer has confidence in small models because of the performance of the Xiaomi Mi 6.

Lei Jun, founder, and CEO of Xiaomi Group had a big smile while talking about the Xiaomi Mi 6 recently. According to him, the Xiaomi five-year-old (2017 launch) smartphone is making the company proud. Lei Jun revealed that after five years, this smartphone still has 2.15 million users. This is quite impressive for an old Chinese smartphone. It is possible that this performance is responsible for its decision on the Xiaomi 12 mini. Users of the Xiaomi Mi 6 who can not afford the Xiaomi 12 and Xiaomi 12X will have another option to upgrade to, Xiaomi 12 mini 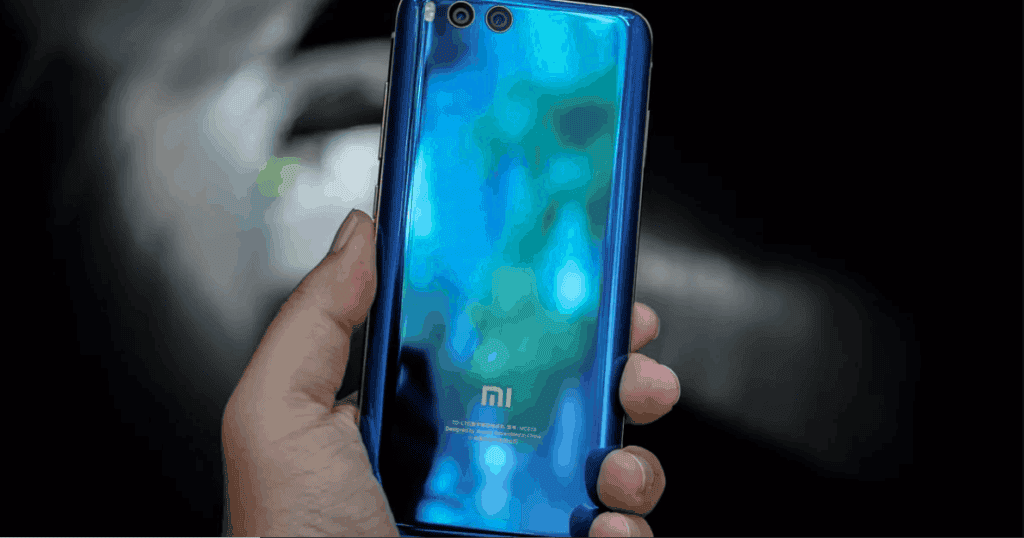 The Xiaomi Mi 6 is a 2017 flagship smartphone and it is the last flagship with a small screen. This smartphone comes with a Snapdragon 8 series chip, specifically Snapdragon 835 SoC. At the time, this processor was the flagship for all smartphones just like the SD888 presently. It comes with a 5.15-inch display with a resolution of 1920×1080. In the camera department, this device uses a 12MP AI dual camera and the battery is only 3350 mAh. It is important to note that the camera and batter were just sufficient at the time. Just within four years, flagship batteries are now 5000 mAh while the camera is up to 108MP. This shows how fast the smartphone industry has developed over the past few years.

Next Meta (Facebook) announces Metaverse results for the first time