Yesterday, Argentina Página12 reported that government officials who accompanied Argentine President Alberto Fernandez on a visit said that Xiaomi will establish a production base in Tierra del Fuego, Argentina. Thus, Xiaomi will produce smartphones in this country. Also, the manufacturer will issue an official statement within 60 days. This is a multi-million investment, which can be said to be rare for this region. We mean the smartphone makers have been establishing manufacturing factories in China, Thailand, India, and the like. But only a few of them look toward the South American countries.

Anyway, Xiaomi has another form of thinking. And we guess, nothing is accidental but based on calculations. As for Xiaomi, it came to Argentina a few years ago. But until now, there have been no smartphone production plans within the country.

The first model the company entered this market with was the Redmi Note 10 5G. It was priced at almost 80,000 Argentine pesos (approximately $757). The first batch shipped to this market included 100,000 units. 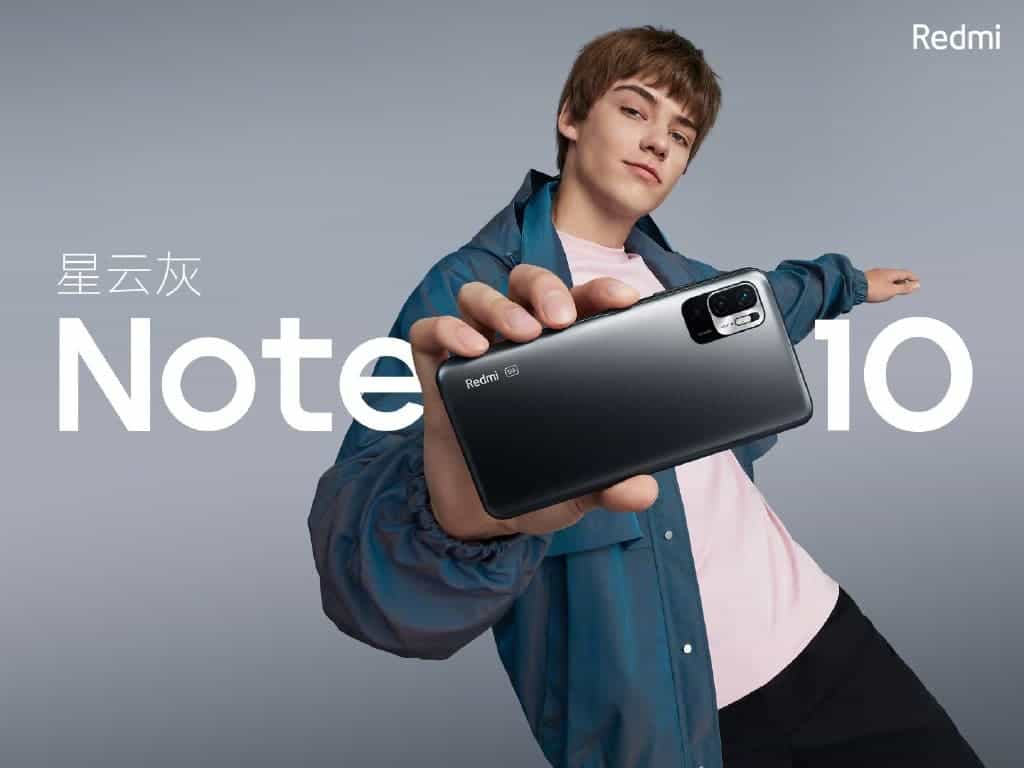 “Consumers want alternatives and they see in Xiaomi a brand capable of giving them what they want. The brand itself appreciates the real potential for growth and development that they have in Argentina,” said Juan Pablo Baiardi, from Etercor, a company chosen as distributor of Xiaomi products in the past.

In the first week of August 2021, Xiaomi began selling two new models in Argentina – the Redmi Note 10s boasting a quad-camera and a long battery life, and the Redmi Note 10 Pro, which stands out for its 108-megapixel camera. They were so popular with the Argentine public that both models went “out of stock” in the first few weeks.

Judging from the confirmation letter, Xiaomi’s phones ought to start local production in Argentina by Etercor. The latter has a factory in Tierra del Fuego (owned by Solnik). It has everything required for making state-of-the-art electronics equipment (for example, it manufactures HMD Global products and is an official licensor of the Nokia brand).

The Argentine company, which currently employs 400 people, will also be responsible for after-sales service for Xiaomi products. By the way, the same model works for other international brands such as Bose, Nokia, and Apple.

Next Tesla Could Be Developing Its Own Apple-Like App Store