This week, US Democratic Senator, Amy Klobuchar, and Republican Senator Cynthia Lummis introduced a bill to address people’s addiction to social media platforms. Klobuchar’s office said in a news release Thursday that under the latest bill, the National Science Foundation and the National Academies of Science, Engineering, and Medicine will scrutinize the tools Facebook and other companies can use to address social media addiction. They will also do some critical research on potential interventions. The FTC will formulate rules based on the results of the research. Furthermore, if the social platform does not follow the rules, it will face the law. 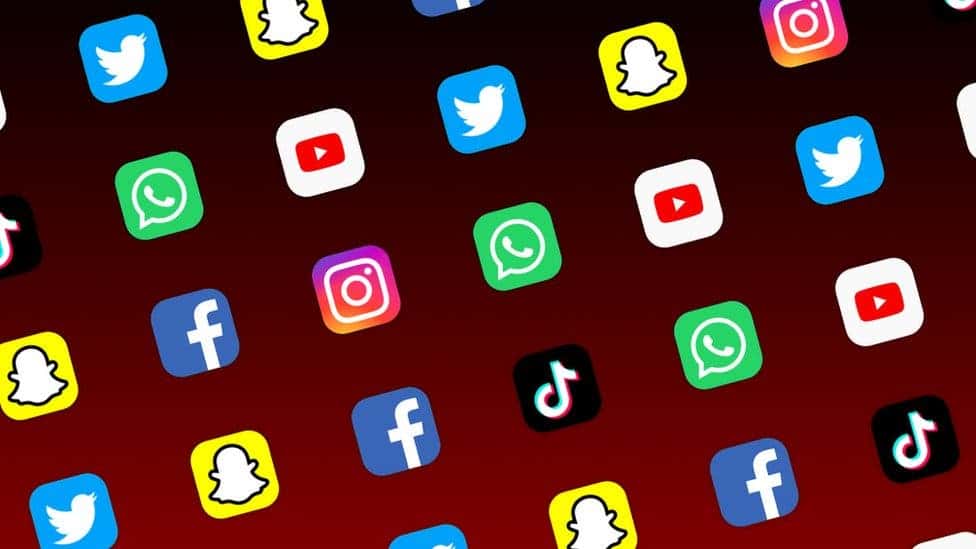 In a statement, Klobuchar said: “Tech companies have long emphasized that, believe us, we can do it. But we know that social media platforms have repeatedly put profits over human interests and promoted bad content through algorithms. This engages users and spreads misinformation. This bill will help correct those behaviors”.

Loomis said in Thursday’s statement: “The ‘Social Media Push Act’ is a big step towards comprehensively addressing the disorderly behavior of tech giants. By examining the problem of addiction to social media platforms, we will gain a comprehensive understanding of the design of these platforms and the impact of their algorithms on society. We can then build protections to protect children from the negative effects of social media”.

After Congressman Haugen’s testimony last year, the two parties in the United States have begun to work together. They need to find ways to regulate content recommendation algorithms on social media. This will help to control the spread of false information and protect users.

On December 12, a bipartisan group of U.S. senators announced a new bill that would require social media companies to share platform data with researchers. The new bill is the Platform Accountability and Transparency Act (PATA). This would create new rules forcing social media platforms to share data with “qualified researchers.”

A “qualified researcher” is defined as a university-affiliated researcher working on a project. However, the project must have approval from the National Science Foundation (NSF). Under the terms of the act, platforms will have to comply with data requests once the research is approved by the NSF. Failure to provide data will result in the platform losing its immunity under Section 230 of the Communications Decency Act.

“The PATA Act is a truly comprehensive platform transparency proposal…” said Laura Edelson, a doctoral student at NYU Tandon School of Engineering. The student who is also a principal investigator of NYU’s Cybersecurity for Democracy program believes that is a positive bill. “This legislation, if passed, will give researchers a real avenue to better understand online harms. It will also help researchers to begin to come up with solutions”.