OnePlus has published a new teaser ahead of the release of the mid-range smartphone Nord CE 2. The official presentation of the device will take place next week – February 17th.

The developer confirms the use of the MediaTek Dimensity 900 processor, which was previously rumored to be used. This chip combines eight processing cores with a frequency of up to 2.4 GHz, a Mali-G68 MC4 graphics controller and a 5G SA/NSA modem. 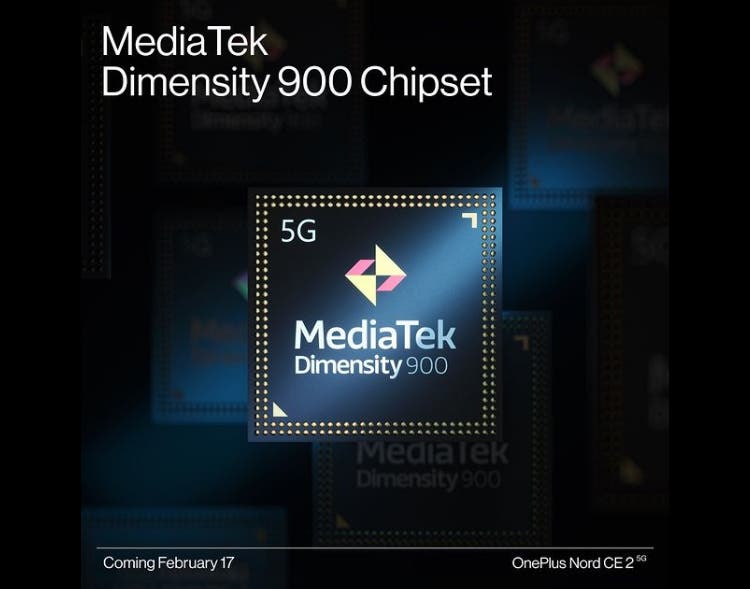 In addition, an image of the smartphone in Bahamas Blue has appeared. It can be seen that in the upper left corner of the screen there is a small hole for a selfie camera: its resolution, presumably, will be 16 mega pixels. The smartphone will receive a 6.43-inch FHD + AMOLED screen with HDR10 + support and Gorilla Glass 5 protective glass.

The main camera, according to the available information, will have a 64-megapixel sensor and an 8-megapixel unit with wide-angle optics. Power will be provided by a 4500 mAh battery with support for 65-watt SuperVOOC charging. 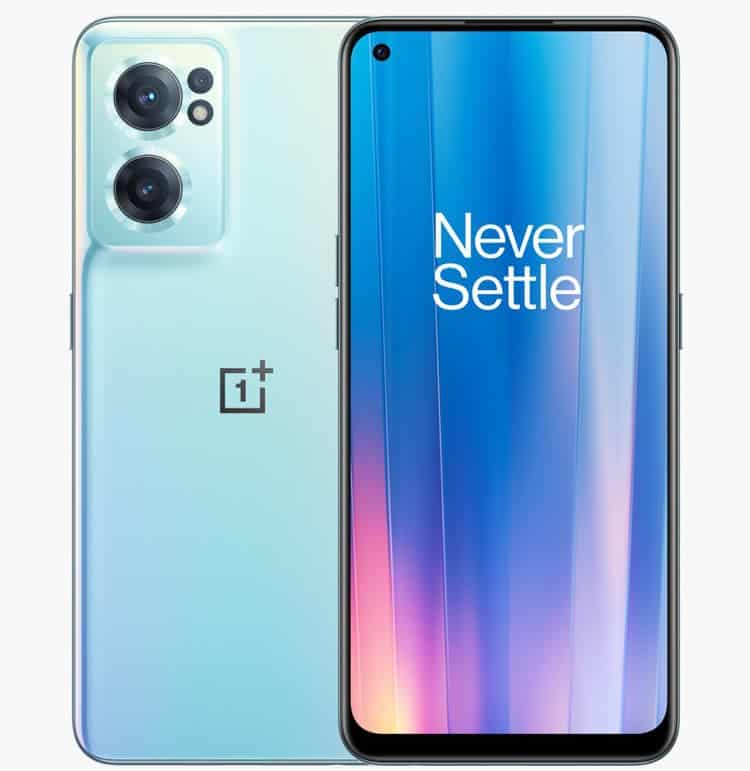 OnePlus recently launched its flagship smartphone, the OnePlus 10 Pro, which, according to reports, is unrivaled in speed among Android phones. The reports claim that the system interface, system animations and gestures are very high quality. In particular, the reports mention that the OnePlus 10 Pro operating system is comparable to iOS.

Also, the charging speed of OnePlus 10 Pro is very fast. This device only takes 11 minutes to charge from 0% to 50%. It only takes an additional 20 minutes to reach 100%. As for the battery life, the smartphone can easily enough last for the whole day. The OnePlus 10 Pro comes with a charger, which is rare in flagships these days. Google Pixel 6 Pro, iPhone 13 Pro Max, Galaxy S21 Ultra do not come standard with chargers.

In addition, the OnePlus 10 Pro is equipped with a 6.78-inch Fluid AMOLED screen, which is made using second-generation LTPO technology with support for frequencies from 1 to 120 Hz. The device is built on the basis of a Snapdragon 8 Gen 1 SoC. The phone received a second-generation Hasselblad camera, which has camera sensors with a resolution of 48, 50 and 8 megapixels.