It became known that Microsoft released the first major update for the Windows 11 operating system, which was released in the fall of 2021. The update will bring Android app support (available to US customers), a weather widget and support for displaying time and date on additional monitors for the taskbar, updated Notepad and Media Player apps, and other improvements.

The most anticipated innovation is support for running Android apps on Windows 11, which became available to members of the Microsoft Insider Program some time ago. To download mobile applications, users should use the Amazon Appstore, which is available in the Microsoft Store. The process of installing and running Android applications in Windows 11 is quite simple and does not require any special knowledge or additional steps from the user. True, so far the function is only available to users from the United States. 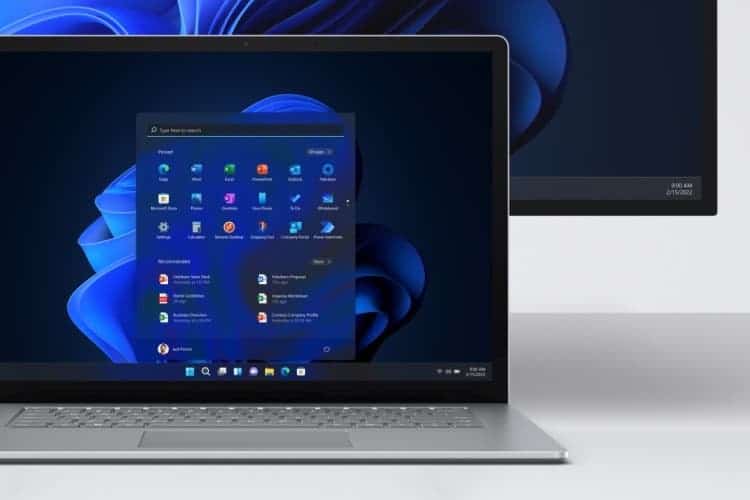 Some changes have affected the taskbar, which is one of the central elements of the Windows 11 user interface. First of all, we note the appearance of support for displaying the date and time on additional monitors; which was not there when the software platform was launched. You can also start sharing a window in Teams right from the taskbar. Along with this came support for the Weather widget, which is familiar to Windows 10 users. 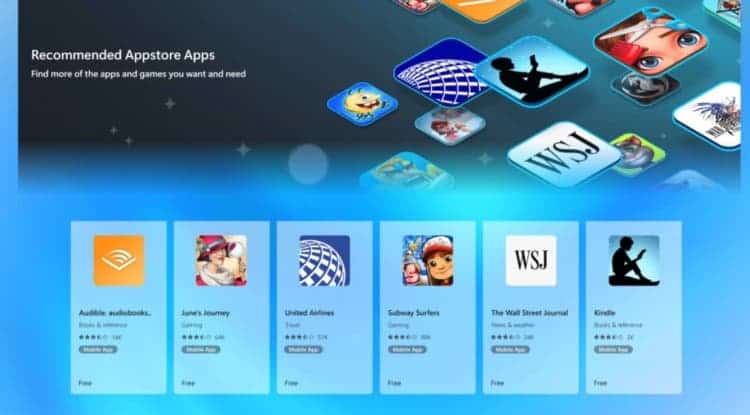 In terms of new apps, Notepad boasts a more modern design that fits better with the overall style of Windows 11. In addition, there is support for dark mode; which has become very popular in recent years and has already appeared in many other applications.

At the same time, the Media Player application will replace Groove Music; and will be in use as the default audio and video playback tool. 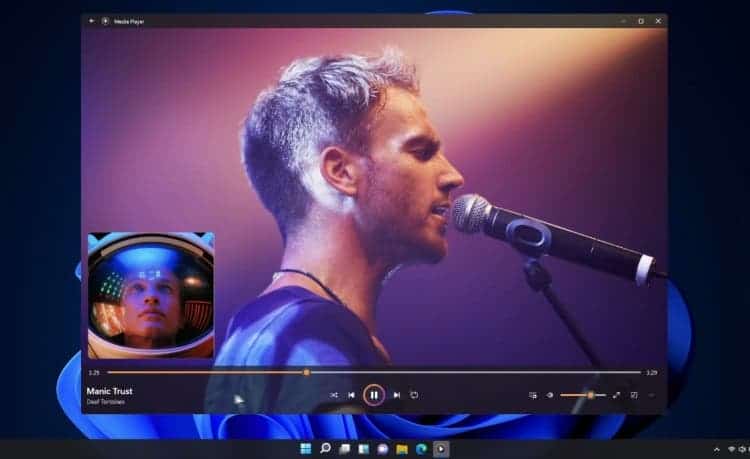 We also know that Microsoft continues to develop the next major update, codenamed Sun Valley 2. We expect that it will bring with it more new features and fixes. According to reports, this update will become publicly available this fall.