Tesla is having certain trouble in the United States. After a new decision has forced the company to recall over 500,000 vehicles to disable the boombox feature, and a curious case in South Korea, there is another investigation going forward. According to the US auto safety regulators, the company’s cars are braking on roads, suddenly stopping, for no specific reason. According to the government, there are over 354 complaints from owners during the past nine months about “phantom braking” in Tesla Models 3 and Y. The probe covers an estimated 416,000 vehicles from the 2021 and 2022 model years. Thankfully, there are no injuries or crashes in this case.

To those unaware, Tesla equips vehicles with partially automated driver-assist features such as adaptive cruise control and “Autopilot”. It allows them to automatically brake and steer within their lanes. Now, documents posted Thursday by the National Highway Traffic Safety Administration say the vehicles can unexpectedly brake at highway speeds.

“Complainants report that the rapid deceleration can occur without warning, and often repeatedly during a single drive cycle,” the agency says.

Many of the owners in the complaints say they feared a rear-end crash on a freeway due to unexpected braking. The probe is another in a string of enforcement efforts by the agency that include Autopilot a “Full Self-Driving” software. Despite their names, neither feature can drive the vehicles without people’s supervision.

Worth noting that this is the fourth in a round of investigations in the past three years. The NHTSA is currently supervising 15 Tesla recalls since January 0f 2021. Moreover, the agency has sent investigators to at least 33 crashes involving Teslas using driver-assist systems since 2016 in which 11 people were killed. 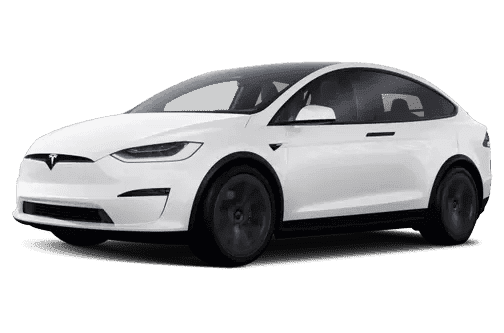 An owner of a Tesla made the following comment to explain the sudden breaking:

“The phantom braking varies from a minor throttle response to decrease speed to full emergency braking. It drastically reduces the speed at a rapid pace, resulting in unsafe driving conditions for occupants of my vehicle as well as those who might be following behind me,” the owner wrote in a complaint filed Feb. 2.

Michael Brooks, the executive director of the nonprofit Center for Auto Society, says it’s encouraging to see NHTSA’s enforcement actions after years of alleged negligence. It seems that the company released software that isn’t properly tested to make sure it’s safe. The Washington Post reported a recent surge in phantom braking complaints from Tesla owners on February 2. The company is yet to comment on the case.