Red Bull Formula 1, one of the trending teams on Formula 1, has just signed a deal described as one of the most lucrative annual cryptocurrency sponsorship in sports. The deal involves the company Bybit and is worth more than $100 million across three years for the team. To those unaware, the company is the home for the world’s champion Max Verstappen and is promising to be one of the most important teams in the coming seasons.

Red Bull says that Bybit will work with the team on “crypto-literacy” by educating on the digital economy. Currently, the segment of an unregulated cryptocurrency exchange has been running for nearly four years. However, there are some governments running in a bid to “regulate” this segment. The price of crypto is known for its high volatility. Moreover, investing in this can be a lucrative, but also risky business. We are curious to see which effects the partnership will bring to these two companies.

According to recent rumors, Red Bull will be secretly carrying out a shakedown of the new RB18 this Wednesday. The team will be testing a white-painted car, with drivers Max Verstappen and Sergio Perez. 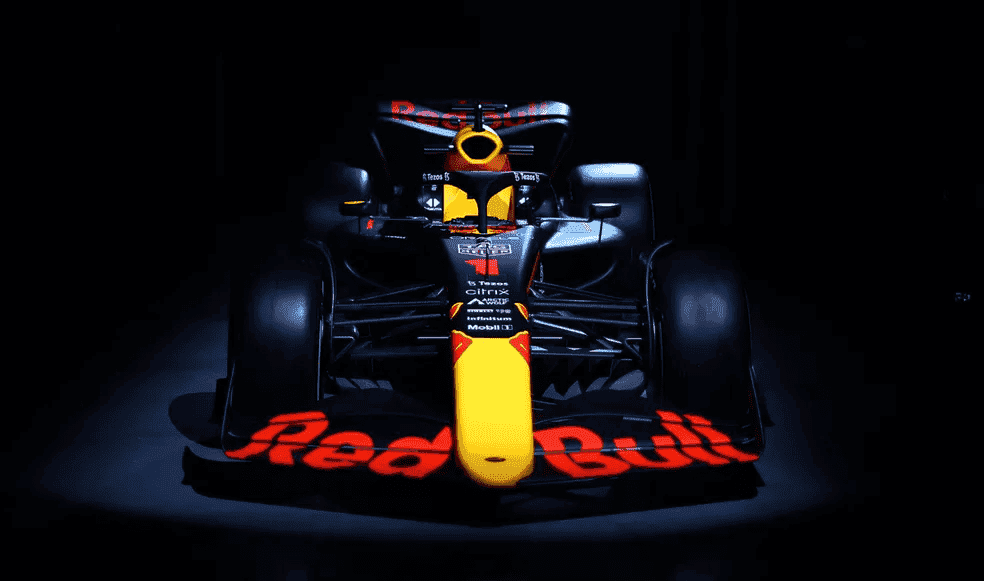 The tweet reads as follows: “According to unofficial information, the Red Bull RB18 is having a ‘shooting day’ at Silverstone today, with a temporary paint on it. If this is true, unofficial photos may emerge.”

If the information is true, it means that Red Bull planned the shakedown in secret. By doing so, the team likely hopes to prevent photos of the ‘real’ RB18 from leaking.

Another Twitter account later reported that the Austrian team would indeed be at Silverstone for a shakedown with a ‘white painted car’. The car is also said to be equipped with a ‘very different front wing’, according to @LappedCars.

Red Bull’s secret attitude towards the new RB18 could mean that designer Adrian Newey has once again a brilliant idea. In this case, it’s vital that the team keep the design out of the spotlight for as long as possible. As a result, the competition doesn’t have a chance to copy the piece before the season starts.

Let’s see how the situation will evolve.

Previous Tesla: US investigates the company due to unexpected braking on roads

Next Apple is king! China's tablet shipments record the highest growth in 7 years