According to the Washington Post, Apple Store employees at several retail stores in the United States are planning to set up a labor union. Reports show that groups at two stores are reportedly preparing filings with the National Labor Relations Board. Furthermore, about half a dozen more Apple Stores are in the early stages of planning. The report pointed out that the main reason for the unrest was wage issues. Apple pays retail employees between $17-$30 an hour, depending on job title and seniority. However, workers say those wages are nothing compared to inflation. 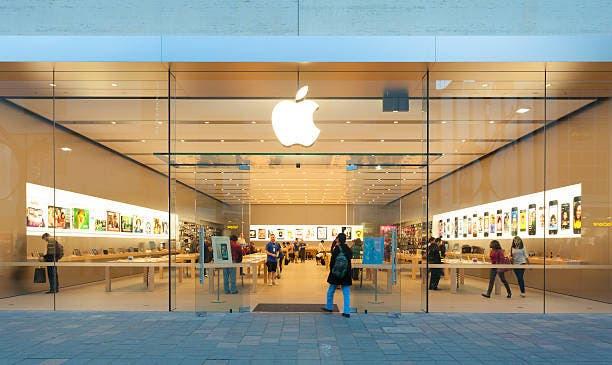 The group of Apple employees is said to have accelerated efforts to form a labor union, inspired by a recent successful vote at more than 90 Starbucks stores. To prevent retaliation from management, these operations take place in secret. However, the report also noted that managers at least one store have already started discussing how the labor union will affect employees’ jobs.

An Apple Store employee said managers had begun pulling employees aside and giving speeches. The managers are saying that the company may have to take action against the employees. This could hurt employees, lower wages, and force Apple to strip them of benefits and opportunities. They said managers pretend to be doing other things but were actually trying to eavesdrop on employees.

The salary standard offered by Apple is generally in line with the salary of other retail jobs. Yet there is no doubt that Apple is currently one of the most profitable companies in the world, and these employees feel they should share more of their compensation. Several stores have seen workers strike on Christmas Eve to protest better pay and benefits. In addition, Apple retail employees often complain that there are few opportunities for advancement within the company.

After the official version of iOS 15.3.1 was released last week, Apple recently stopped the verification of iOS 15.3. This means that users who updated to iOS 15.3.1 can no longer downgrade to iOS 15.3. iOS 15.3.1 delivers an important security update for iPhone and fixes an issue that could cause Braille displays to stop responding.

Apple usually stops the verification of older versions of iOS within a few weeks after pushing the official version update. For some users who have updated to the latest iOS system, when they encounter major bugs, the downgrade method can sometimes be very effective. That’s why Apple waits a while before closing the authentication channel for older versions of iOS.

Next Huawei HarmonyOS 3.0 will start internal testing in March