Recently, Chinese CMOS manufacturer OmniVision officially announced that it has developed the world’s smallest 0.56μm pixel technology. OmniVision said that the R&D team has verified that even if the size of a single pixel is already smaller than the wavelength of red light, reducing the size of the pixel is not limited by the wavelength of incident light. According to the company, the design of its 0.56μm pixel uses TSMC’s CMOS-specific 28nm process. However, the logic wafer uses the 22nm process node. 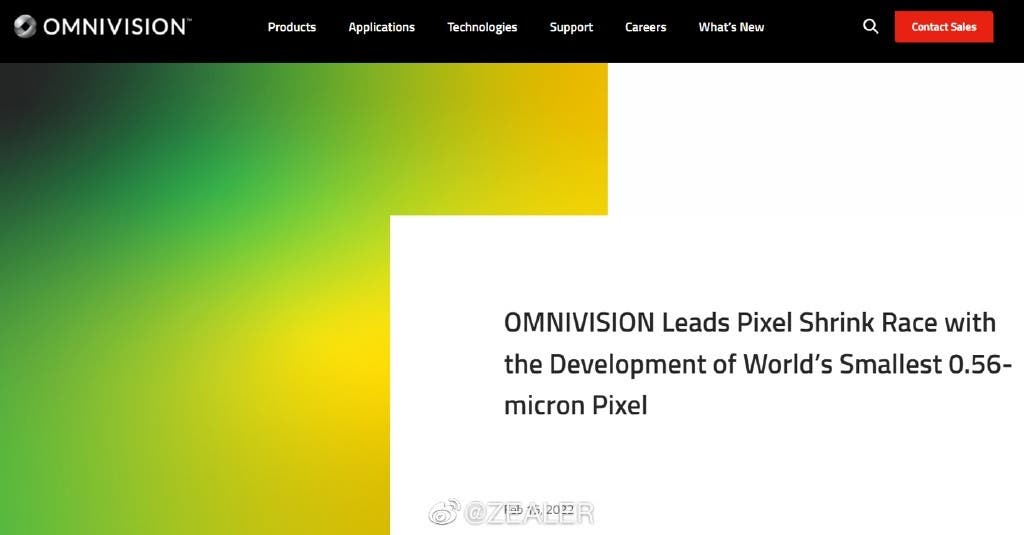 The pixels use deep photodiodes and OmniVision PureCelPlus technology. This enables them to achieve QPD and QE performance comparable to its own 0.61μm pixels. In addition, OmniVision also announced that its first 200MP image sensor with 0.56μm pixels will be released in the second quarter of 2022. Furthermore, there will be samples in the third quarter of this year. 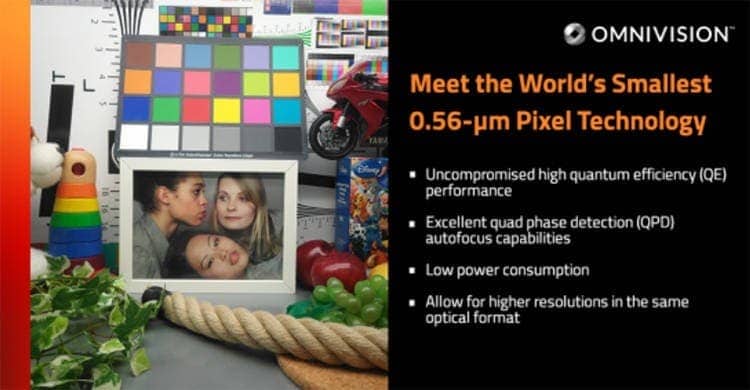 This means that the mid-range model will likely use the OmniVision sensor to achieve a 200MP main camera. This can also greatly improve the resolution. More importantly, through the all-in-one algorithm, it will achieve a larger single pixel area.

Regarding this solution, the company said

“Consumers want high resolution captures and high-quality preview and video. As the image sensor technology leader, we have applied our PureCel®Plus‑S stacked die technology. It dramatically pushes mobile main cameras to a new level,” said Arun Jayaseelan, staff marketing manager at OMNIVISION. “With the new OVB0B, we now offer the industry’s highest resolution in a small package for high-end smartphones along with the best low-light performance in its class.”

“The introduction of 200MP image sensor products for smartphone cameras promises to capture stunning details within images. It will meet the needs of smartphone vendors who are aggressively looking to differentiate their devices with better cameras. These cameras will feature high-resolution image sensors”.

Strategy Analytics also estimates that over 40 million smartphones with 100MP+ camera will hit the market in 2022. Thus, there is a need for the camera advancement of OmniVision.

Next Redmi Note 11S 5G variant to be launched soon