Getting into the Redmi Note 11 series and its variants isn’t an easy task for newcomers. Xiaomi has gone beyond its own records to make this lineup confusing. Back in the last year, the company introduced the lineup in China, and now it has introduced a completely different batch of devices in global markets. There are a dozen of smartphones, and we can cite examples such as Redmi Note 11, Note 11S, Note 11 Pro 5G, Note 11T 5G and etc. Apparently, things will become even more confusing as the company does not seem to be ready with the lineup. As per a new report, Xiaomi is preparing the terrain for a new Redmi Note 11S 5G variant.

The Redmi Note 11S is a decent smartphone with an AMOLED display, a big battery, and a 108 MP main camera. However, it may disappoint some users due to the MediaTek Helio G96 SoC that only provides 4G connectivity. Apparently, this will change soon as the company is preparing a new revision with 5G connectivity, which also means a different chipset. The information comes straight from the folks at Xiaomiui as they’ve found an entry in the IMEI database for the upcoming variant. 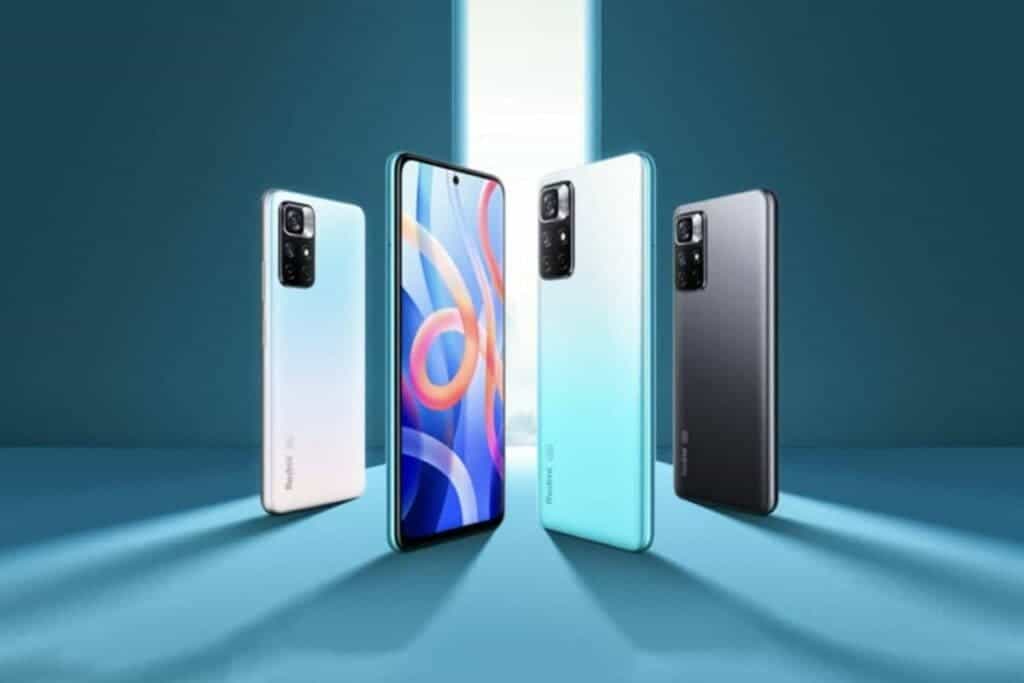 Apparently, the folks at Xiaomiui made this claim due to the model number K16B on the handset. It’s very similar to the K16A model number belonging to the POCO M4 Pro 5G and Redmi Note 11 5G in China. You probably know that the POCO M4 Pro 5G is a global rebadged version of the Redmi Note 11 5G. Curiously, this device was just released in India and is about to get a 4G variant which brings the Helio G96 and is being associated with the Redmi Note 11S. At this point, it’s impossible to understand what Xiaomi is doing with all these rebrandings.

Currently, only the Redmi Note 11 Pro 5G offers support for the fifth-gen networks on global markets. Therefore, it makes quite a sense to see Xiaomi trying to bring more affordable variants with 5G connectivity. The big problem is that the POCO M4 Pro 5G has been available for a while, if it’s just another rebranding, then Xiaomi is simply trying to sell the same device again and again. This time around surfing on the hype of a new release.

The company’s pointless releases have become even more controversial with the release of the Redmi 10 2022. The device is basically the same smartphone of 2021 with a new year on its name.

Next How To Transfer Your Spotify Playlists To Other Music Services