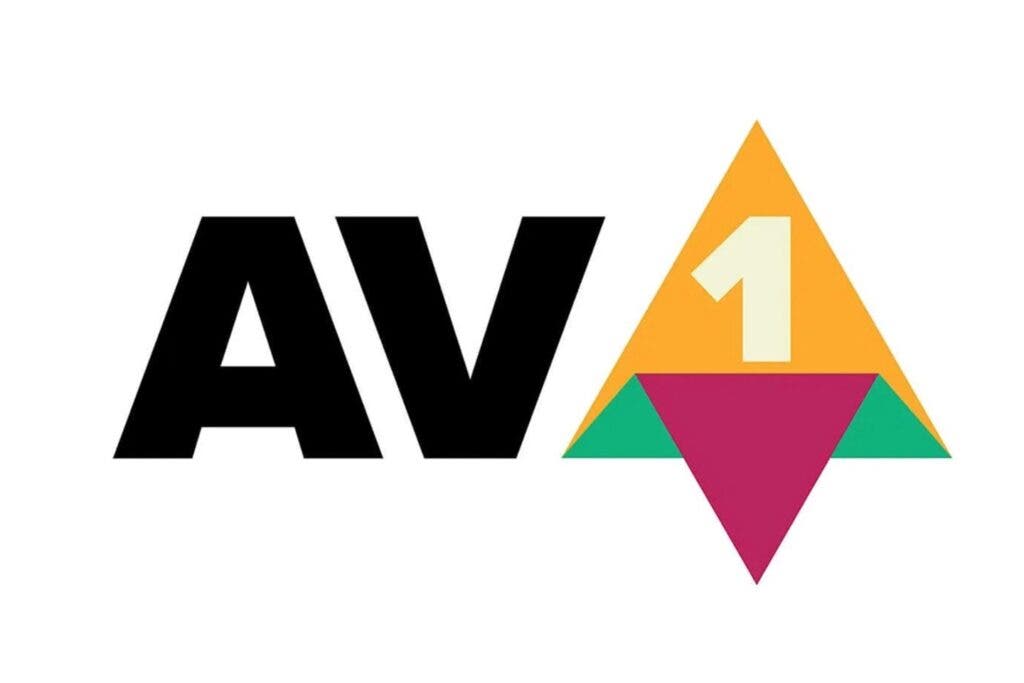 There are also reports that this chip will launch “as early as the end of the year”. Well, this is the possible “launch date” that we have for now. This is nothing special because it is in line with Qualcomm’s usual release cycle for high-end mobile chips. In addition, there are reports that Qualcomm will launch the Snapdragon 8 Gen 1 Plus, codenamed SM8475. However, there is no official launch date for this chip.

Late last year, there were reports that Qualcomm will contract the SD 8 Gen 1 to TSMC. Further speculations claim that the TSMC version of Snapdragon 8 Gen 1 will be Snapdragon 8 Gen 2. The report claims that the different naming is for easy identification of the Samsung and TSMC versions. However, there is no official indication that this report is true. It is probably just a hoax that will never happen.

The report also claims that the TSMC version will be significantly higher than the Samsung version in terms of number. This may be because TSMC’s 4nm technology is more mature and offers improved energy efficiency. As a reminder, the Snapdragon 8 Gen 1 offers a powerful Adreno graphics chip, 4x the processing power of the neural engine, the first 18-bit ISP with 3 modules. This chip also supports 5G with the ability to download data over a cellular network at speeds up to 10 Gbps. Nevertheless, this chip still has the heating issue which the next generation may work on.