According to recent reports, Apple Store Employees are gearing up to unionize in the United States. However, this shouldn’t be a relevant change for customers at all. The general public shouldn’t see the real effects. Apple, on the other hand, will need to adapt. There is a good reason for this recent move and we are here to explain.

The report emerged straight from The Washington Post on February 18. According to it, a handful of employees currently working in Apple retail stores across the United States are quietly organizing to unionize. The plan of unionization comes from the dissent of the stagnant hourly wages Apple pays to their retail works. It’s hard for employees to keep up with the increasing inflation rates. Moreover, they are inspired by the recent and successful unionization of other retail workers in the country, such as those working in Starbucks.

Apple has officially become the first publicly traded U.S. company to hit a $1 trillion USD market cap. It happened during the intraday trading on August 2, 2018. The company hit a $2 trillion valuation just over two years later on August 19, 2022. And as of January 3, 2022, the Cupertino company is now sitting at a market value of over $3 trillion USD. To put the figure in perspective, the GDP of India, a country with a population of 1.5 billion, during 2020/2021 stands as $2.7 trillion.  The company currently stands as the leading firm in the smartphone segment and archives positive results from all other areas it has products or services. 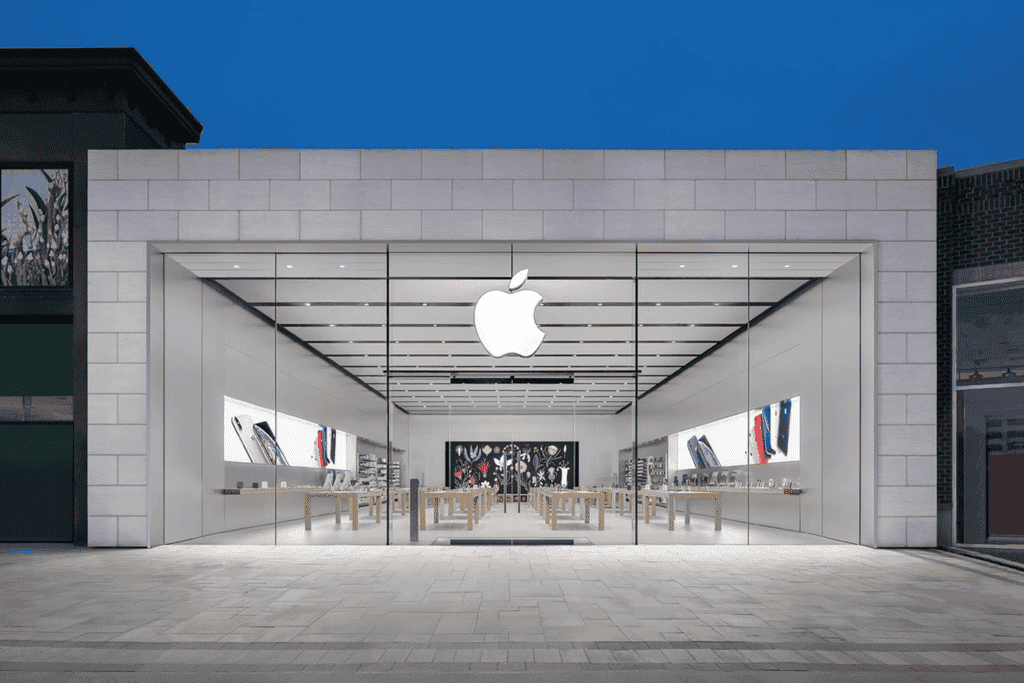 The company is also changing the industry with the advance of ARM-based computers. This year won’t be an exception.

Despite the record-breaking revenue, retail employees don’t think that Apple is distributing its success through the entire corporation. Those working in lower places aren’t being prized or receiving compensation after the growth.

Apple employees say that Apple’s hourly rates of $17 to more than $30 per hour, are usually in line with what other retail jobs pay in the regions where they’re employed. But most other retailers do not earn so much in revenue. Moreover, none of them are valued at near $3 trillion. In an interview with The Washington Post, Apple Stores say that their knowledge and passion to products are catalysts driving and pushing the sales forward. However, they are receiving prizes for their work. They believe that they should share more fully in the company’s success.

As per the report, a group of retail employees working in at least two Apple Stores in the United States are preparing to file paperwork with the National Labor Relations Board. At least a half dozen more locations are said to be in less-advanced stages of the unionization process.

We are yet to see if they will have success in their attempt. If Apple Store Employees get better wages for their work, then, this may bring positive results for the end customer. The jobs will be more valued and the service should be even better.

Next Realme Narzo 50 specs and price have been revealed