Today, BOE announced a new technology for folding screens. Prior to this, we saw the company’s innovation of the flexible 360° folding display. As for today, the company showcased the f-OLED flexible “N”-shaped folding display technology. It supports both inward and outward folding on a single screen.

The BOE f-OLED flexible “N”-shaped folding display prototype comes with a flexible AMOLED display with an original size of 12.3 inches. It can turn into a super-portable form of 5.6 inches. 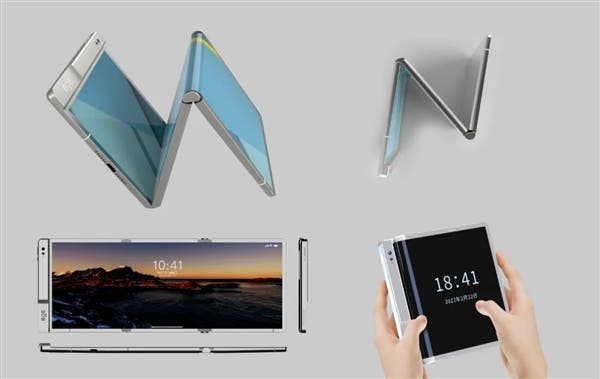 When the flexible screen is fully unfolded, it can be used as a wide entertainment and work platform. Thus, users can get information such as audio and video, games, schedules, notes, emails, contacts, etc. on the entire screen. Moreover, it can support multiple application windows.

When the flexible screen is stored in the first stage (only folded out), the horizontal working platform can easily be transformed into a vertical conference and video call platform. 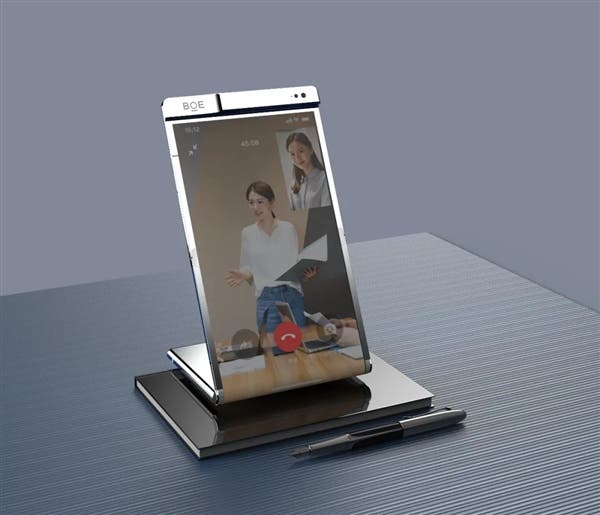 When the display screen is completely stowed (outside fold + inside fold), the body can be transformed into a portable device with a thickness of 2cm and a size of 5.6 inches. So users will be able to easily store in a pocket.

BOE said that the product uses the sliding compensation hinge system developed by the company itself. This approach greatly improves the strength of the screen module. On the basis of satisfying small radius folding, it ensures the reliability of the screen during the movement of inward folding + outward folding. At the same time, there have been added a few more improvements to control the bending shape of the rotating shaft. 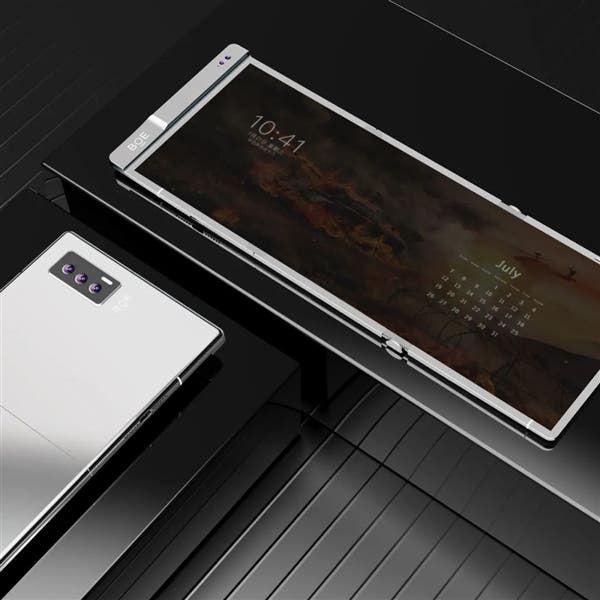 Finally, the flexible “N”-shaped folding display can be folded inward 200,000 times as well as outward 100,000 times. These are the highest results in the industry. 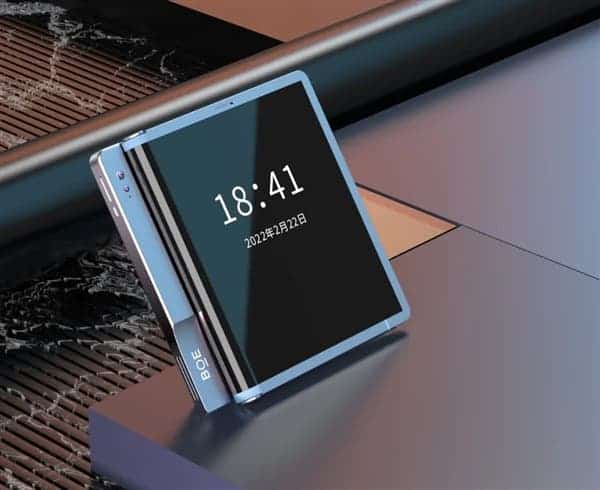 This field is gaining momentum. There are more and more companies making their own folding screen smartphones. So it’s reasonable that BOE as a display supplier is working hard to offer new forms of screens to its partners.

However, other companies don’t seat tight. As Yogesh reported Samsung is going to unveil a triple-folding tablet during the first three months of 2022. If this rumor is true, it should come next month. MWC is a good place to uncover such a product. As for the features, the new tablet will come with the Galaxy Z Tab moniker and we guess the tablets will have a display larger than the Galaxy Z Fold 2 7.6-inch panel.