As per the reports, Realme is preparing to reveal its new Realme V-series smartphone – Realme V25 – in China on March 3. The new smartphone comes to update the offer of affordable 5G smartphones in the country. The device had its rear design a couple of days ago, and a confirmation of its color-changing feature. Also, a leaked Geekbench benchmark confirmed the presence of a Qualcomm Snapdragon 695 SoC. In fact, all these leaked details, have been suggesting that the Realme V25 is, in fact, a rebadged Realme 9 Pro that went official in India a few days ago. According to a new report, the device may get another rebrand-treatment to enter the OnePlus portfolio as OnePlus Nord CE 2 Lite.

Realme is well known for not bringing its V-series to the International markets. So the Realme V25 won’t be an exception, but the case goes beyond that. The Realme V25 is almost identical to the Realme 9 Pro, so we can see why the company won’t be bringing it to international markets. When it comes to the OnePlus Nord CE 2 Lite, the situation is slightly different. The phone may pack the same hardware as the Realme V25 or Realme 9 Pro. However, the software will be completely different, hence the experience will also be. We won’t be surprised to see OnePlus dropping the color-changing design as well. After all, we don’t think that OnePlus will use the OnePlus Nord CE 2 Lite as a “first for a technology”.

It’s not a big surprise to see Realme and OnePlus sharing resources, or more than that, sharing smartphones. Both companies belong to the BBK Electronics group, as well as Oppo and Vivo. The relationship between Realme, Oppo, and OnePlus is even tighter in many aspects such as the fast-charging department. All three had 65W charging standards, each one with a different name, but in the end, all three were the same. 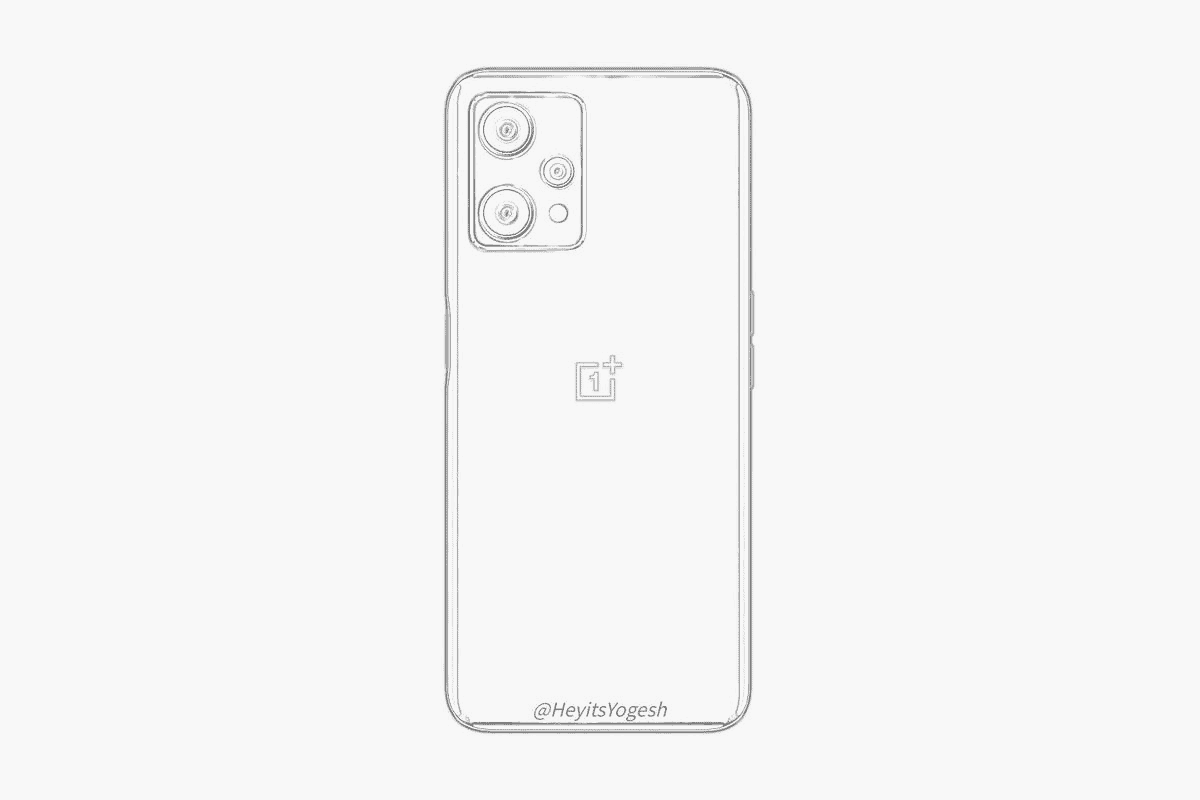 A few days ago, the folks at Pricebaba shared schematics of the OnePlus Nord CE 2 Lite back. Looking at the image, we can see several similarities with the recently released Realme 9 Pro. The rumored specs are pretty much identical, so we can conclude that the device will be the same. Again, the big difference will be in the software department.

The rumors suggest a 6.58-inch LCD 120 Hz screen for the OnePlus Nord CE 2 Lite. The device also has up to 8 GB of RAM and 128 GB of Internal Storage. It will pack a 16 MP selfie snapper, and a triple-camera setup with a 64 MP snapper. Worth noting that the Realme 9 Pro has an 8 MP ultrawide camera, but the Realme V25 will drop it for a 2 MP macro shooter. Now, the big question is whether configuration the Nord CE 2 Lite will bring. Moving on, the device has a 5,000 mAh battery with 33W fast charging. We can expect OxygenOS 12 running on top of Android 12.