Today, @ColorOS officially announced a list of devices that will get the ColorOS 12 update in March. This list includes smartphones that will be both the public beta and official versions. 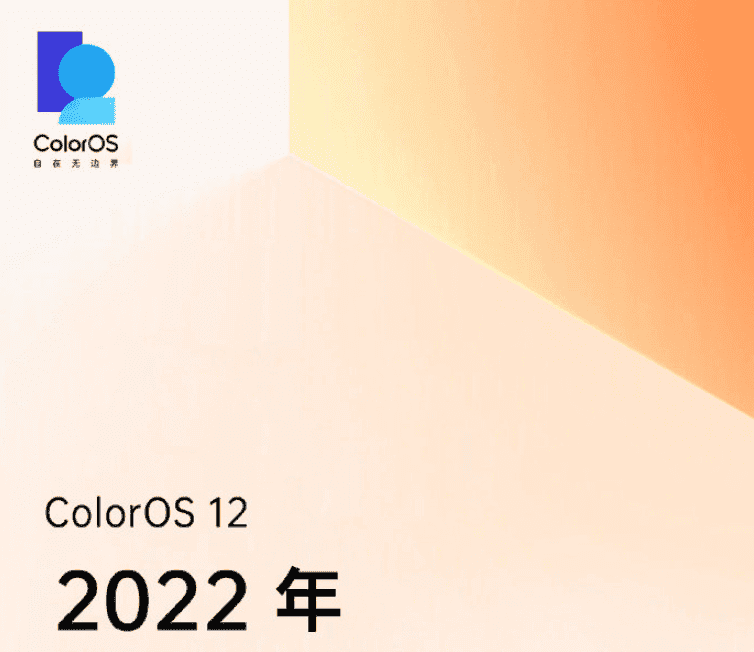 Models for the official version

ColorOS 12 was officially released on September 16, 2021. It adopts a borderless design, uses acrylic icons and an orderly noise reduction design to relieve the pressure of a large amount of information on users. In order to improve, the smart sidebar 2.0 judges the user’s usage scenario and recommends the corresponding service, and the quick-view card can extract the core information of the relevant application and display it intuitively. It adopts dual engines that can last for 36 months without lag, including self-smooth engine 2.0 and quantum animation engine 3.0, and has passed the Thiel 36-month system anti-aging evaluation.

The ColorOS 12 was first released in the Chinese market, however, in October, it launched globally. Furthermore, Oppo claims that the new firmware is smoother, cleaner, and more stable. In addition, ColorOS 12 is built on four pillars: inclusive design, smart efficiency, privacy protection, as well as fluidity. The shell also comes with a better design, animated Emojis, a redesigned Always on Display function, support for wallpaper-based themes, a PC Connect function for broadcasting the smartphone screen to a PC, and a new panel for controlling energy consumption.

In ColorOS 12, the developers have paid a lot of attention to colors and shadows in order to emphasize more important information. Introduced the Quantum Animation Engine 3.0 to improve the smoothness and feel of system animations. To make the device efficiently use memory and energy, they introduced the AI ​​Self-Smooth Engine 2.0. The features of the firmware should also include the automatic pairing of a smartphone with a computer, smartwatch, and other smart gadgets.