With the development of electric vehicles, police departments in the United States will have to face the selection of police car brands and models. Although some American police forces have used electric versions of Ford cars in recent years, most American police still use traditional gasoline-powered police cars. The police forces in some American cities want to achieve the goal of green environmental protection and switch to electric models. However, they have encountered resistance from the front-line police. This is because the American police think the most popular electric car, Tesla, is not good enough. Why? Because the American police on the front line think that Tesla is not suitable as a police patrol car – “it sucks”. 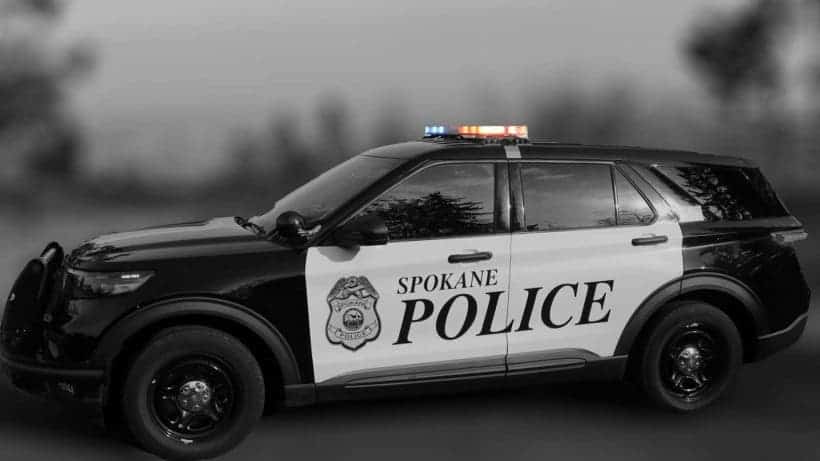 The city of Spokane and the police department are at odds over the future direction of the police car fleet. The city of Spokane plans to purchase 64 vehicles this year. Spokane City Council President, Brian Beggs wants the vehicles to be electrified, like popular models like Tesla. The move comes as Washington state transitions to an all-electric mobility model by 2030. The city wants electric vehicles to “comply with state and city laws where feasible,” and has aggressively marketed Tesla as a police patrol car. However, the city’s police department said “this road is dead, and Tesla is not suitable”.

Tesla cars are “too small”

“Tesla’s are not a proper police car, they’re too small, and they’re not designed for police work,” said Michael McNabb, a senior director of the city’s police department.

The Spokane Police Department stated their most immediate reason – the Tesla’s cramped interior. Spokane police believe that complaining about Tesla does not mean that they do not want to accept anything efficient. They currently prefer to use a hybrid version of the Ford Explorer as a patrol car, which also has cost considerations. According to the Spokane Police Department, fully equipping a Tesla as a patrol car costs about $30,000. This does not include the cost of purchasing the vehicle. However, a Kia K8 hybrid from the Korean brand costs only about $8,000 to $15,000.

Customers of Tesla’s car business are very dissatisfied with the pre-sales as well as after-sales services. Complaints, including opaque delivery times, difficult customer service calls, and long wait times for repairs. According to experts, this can damage the image of Musk’s company reputation.

Regulatory filings show that Tesla’s car sales are growing rapidly, more than doubling in 2021. However, it has not simultaneously expanded its service network. This imbalance leads to customer complaints about long wait times for repairs and low customer service levels. This has to do with Tesla’s business model of operating its own repair centers. “It is clear that Tesla has decided to sacrifice service in order to fully push revenue growth,” said one expert.

Previous ColorOS 12 upgrade adaptation plan announced: Here are all the smartphones to get this update

Next Qualcomm partners with ByteDance to develop XR equipment & software