To those unaware, Waymo is the autonomous vehicle unit/service offered by Alphabet. After rounds of tests and regulatory certifications, the company got the green light to start charging for rides in the autonomous taxis located in San Francisco. The California Public Utilities Commission awarded the company a permit that allows them to charge for rides. The only requirement is that the vehicles will need to have a human safety driver behind the wheel. The autonomous vehicle can operate, but it will still need a driver for precaution or emergencies.

California requires that Autonomous Vehicle companies obtain a series of permissions in order to start earning money from their autonomous vehicles. The state’s Department of Motor Vehicles currently oversees test permits. On the other hand, the CPUC determines when those companies will start commercial businesses. Waymo’s permission is one of the determining and last steps before a company cal launch a full-fledged robotaxi business. The company will need to obtain a separate permit to charge for rides in its driverless vehicles too. 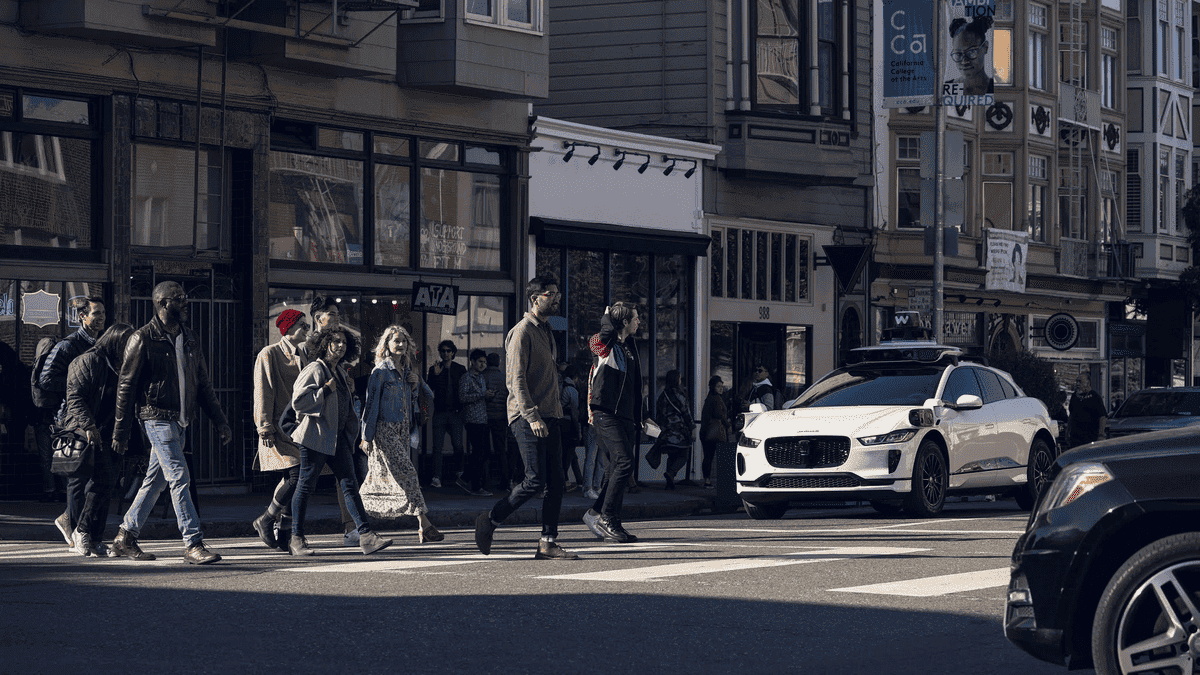 In a statement, Waymo says it will start charging for rides within “the next few weeks”. The company has been providing free rides around San Francisco for a select group of “trusted testers”. The testing phase has been running since August 2021. Worth noting that these are members of the public, and aren’t Walmo employees. They sign a non-disclosure agreement as a precursor before getting to ride in the company’s autonomous vehicles. As per the company, the testing program has the approval of “hundreds” of testers.

If you’re interested in the service, Waymo certifies that it will be available on daily basis. More precisely, 24 hours per day, 7 days per week. Interestingly, Waymo might take the lead of the segment. One of its major rivals Cruise has a permit to provide rides to members of the public in its fully driverless vehicles in the city. However, that only covers the period of the night.

There is still a long path to go, but autonomous vehicles are the future

Waymo is testing at least a hundred vehicles in downtown San Francisco. The company has also been testing the vehicles around its Google offices in Mountain View. Although this sounds promising for enthusiasts of autonomous driving, there is still a long road to go. The company is still in the early days of commercial availability. Also, the company will need to test on real-world scenarios. Only after further tests, the authorities will be fully confident of the service. Worth noting, that Waymo’s vehicles have been involved in certain incidents. There was an issue when a Waymo vehicle in manual mode struck a pedestrian. Thankfully, the pedestrian escaped without major injuries.

It’s interesting to see how “Smart” transport systems are becoming the “next big thing” in the United States. Elon Musk’s Boring Company already has an active Loop Tunnel with Tesla vehicles in Las Vegas and is about to bring them to Miami. To keep up with the demand for “green” vehicles, traditional companies like GMC are betting more and more on Electric Vehicles.