Apple has halted its products sale in Russia over the country’s invasion of Ukraine and has limited Apple Pay. To recall, Ukrainian leaders had urged Apple CEO Tim Cook to block Russia from its app store earlier this month. With the situation in Ukraine becoming critical, Apple has decided to stop selling its products in Russia. “We have paused all product sales in Russia,” the Cupertino-based tech company said in a statement.

Aside from that, other big brands including Harley-Davidson, Ford, and even Google stopped sales of their products in the country on Tuesday, March 1. As if that weren’t enough, major Hollywood studios announced that they have stopped theoretical movie releases in Russia, over the country’s attack on Ukraine. Moreover, other big brands, shippers, energy companies, and even carmakers are bent on distancing themselves from Russia. Here’s everything we know about the Apple vs Russia situation.

You can’t buy Apple products in Russia anymore, following the tech behemoth’s decision to halt its product sales in the country. In addition to that, Western corporations have been shunning the nation. While Apple has stopped selling iPhones and other products in Russia, Google has removed the Russian state publishers from Google news. Likewise, Ford Motor has suspended its operations with its Russian manufacturing partner. Similarly, Harley-Davidson stopped the shipments of its bikes to Russia, as per a report by Reuters.

Russian users will no longer be able to buy Apple products via the Apple Store. This comes after Ukraine’s Vice Prime Minister, Mykhailo Fedorov requested that the company restricts the sale of its goods, services, and App Store in Russia. Aside from that, the tech behemoth has decided to remove the Sputnik News and RT News apps from its App Stores outside of Russia. Moreover, Apple has stopped showing live-incident and traffic in a bid to ensure the safety of Ukraine’s inhabitants. 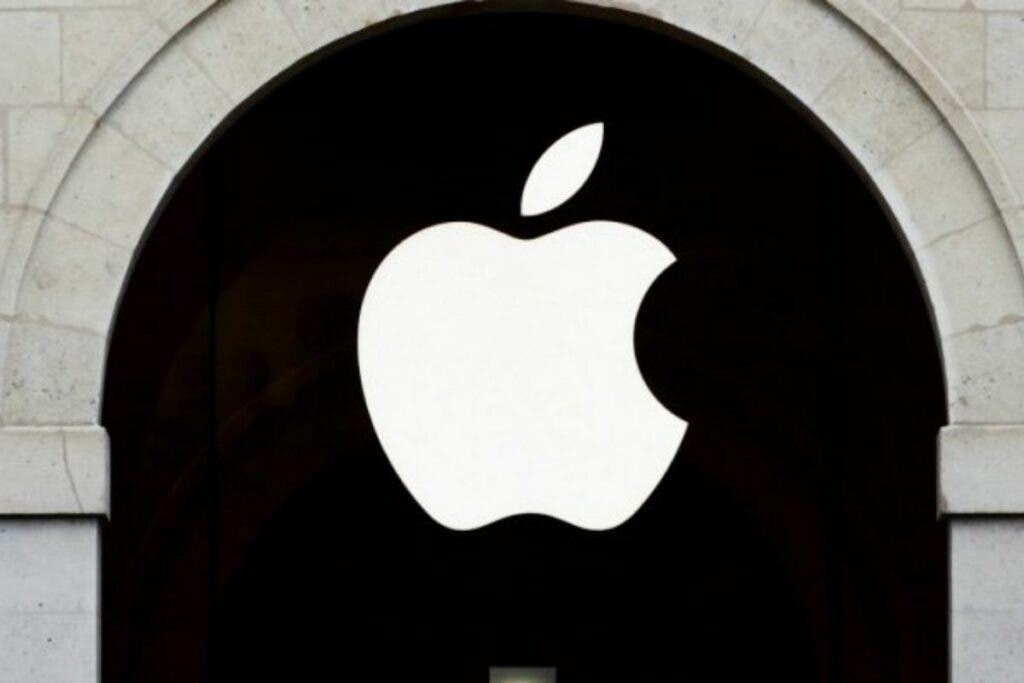 In its statement, Apple said the company is concerned about the Russian invasion of Ukraine. Furthermore, the company said it will leave no stone unturned to support humanitarian efforts. Also, the company will be lending a helping hand to the refugees. Moreover, it will continue to support its teams in the country. In addition to that, Apple said it will not stop assessing the situation. Apple will also remain in touch with government officials about the actions it is taking.

“We join all those around the world who are calling for peace,” Apple said in its statement. Now, customers of many Russian banks are unable to use Apple Pay or Google Pay using their bank cards. Earlier this month, both Intel and AMD stopped selling their processors in Russia.