According to DigiTimes, citing statements made by HTC ‘s general manager for the Asia-Pacific region, HTC plans to launch a new high-end smartphone in April. This would mean that HTC would be introducing a high-end device for the first time in years. This causes a lot of questions because recently it was selling only low-end smartphones in select markets.

Charles Huang, who is responsible for the company’s most important markets in Asia, said that HTC plans to integrate certain “metaverse” functions for the new top smartphone. As we told above, it will be available in April. Apparently, the main aim is to appeal to customers who want to use it for VR and AR applications. 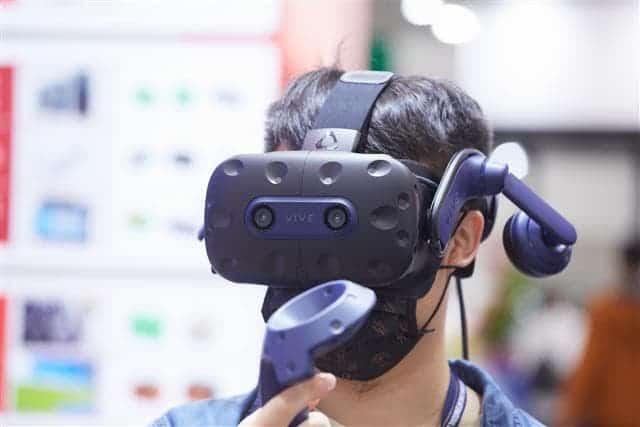 Huang did not give any specific information about the equipment and functions of the new smartphone model. At the same time, it is unclear whether it is actually a real high-end device. In any case, the HTC manager again denied an exit from the smartphone market. However, four years ago, the company sold a large part of its smartphone development department to Google.

Cher Wang, the co-founder and now CEO of the company, told that HTC plans to continue investing in the virtual reality product market on a large scale. So far, the company has also expressly focused on the B2B sector. They are going to open up the enterprise market with the meeting, conference, and shopping solutions.

Whether the new “Metaverse smartphone” from HTC will also be available in Europe remains unknown for the time being.

Why HTC Is Making High-end Smartphones?

Well, many would smile when hearing that HTC will release a new high-end smartphone. But there are a few factors that make sense when combined. First, we said that it has been focusing on VR equipment for a while. Moreover, the company has succeeded in this field. Second, Google has bought a large part of its smartphone business. Third, the world is turning into a metaverse. When looking at these factors from above, you can see that HTC has all chances to succeed.

Of course, the company has made a few attempts to save its smartphone business. It even released a phone for crypto mining. But VR is HTC’s passion. And there is no smartphone aiming at this field. So everything is possible.

Previous Apple sends invites for their March 8 event - what's there to see?

Next Stellar Repair for Outlook Review: A Solid companion for Outlook