HTC, which was once one of the leaders in the smartphone market, now rarely releases new models. However, the announcement of HTC Desire 21 Pro 5G cannot be called unexpected, as information about the model was leaked before the presentation. 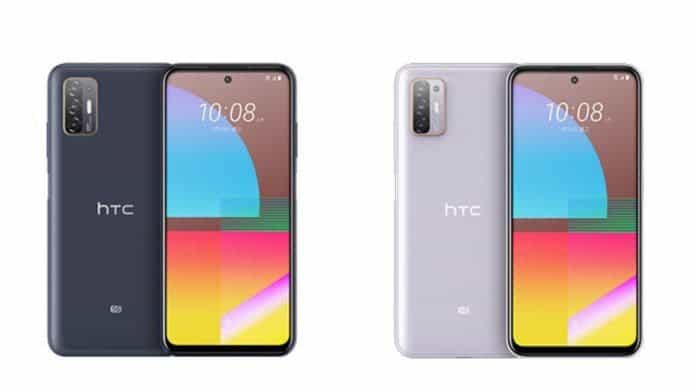 HTC Desire 21 Pro has a quad camera with a 48MP main sensor and an 8MP ultra-wide-angle camera. Additionally, cameras are installed to determine the depth of the scene and macro photography. The front camera has a resolution of 16 megapixels.

The battery capacity is 5000 mAh, there is support for fast charging with a power of 18 W, while the smartphone runs on the Android 10 operating system. 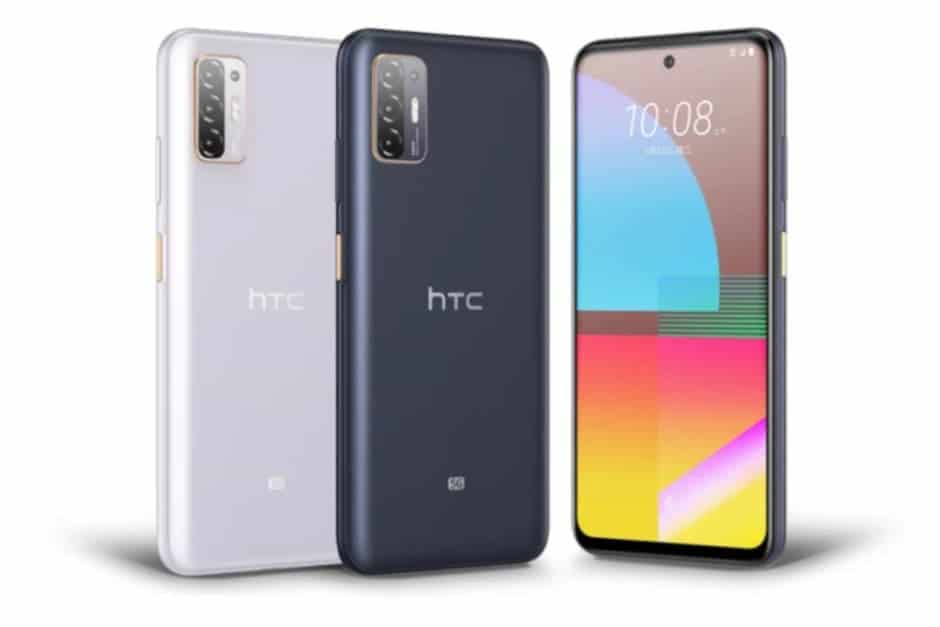 HTC, which once used to the leader in the smartphone business, soon started moving towards unforeseen oblivion. With Chinese smartphone makers disrupting the entire market, the likes of HTC started to struggle in order to survive. After taking a snooze for about two years, the Taiwanese company made a comeback with two devices namely HTC U20 5G and HTC Desire 20. Since then, the smartphone maker has launched a few more devices as well.

Back in August last year, the brand launched its budget WildFire E2 smartphone and has also recently revealed an all-new Desire 20+ in Taiwan. Looking at the growing markets of wearable accessories especially TWS, HTC might also be planning to jump into that space as well. According to recent development, HTC seems to be working on its first TWS earbuds codenamed simply HTC TWS1. 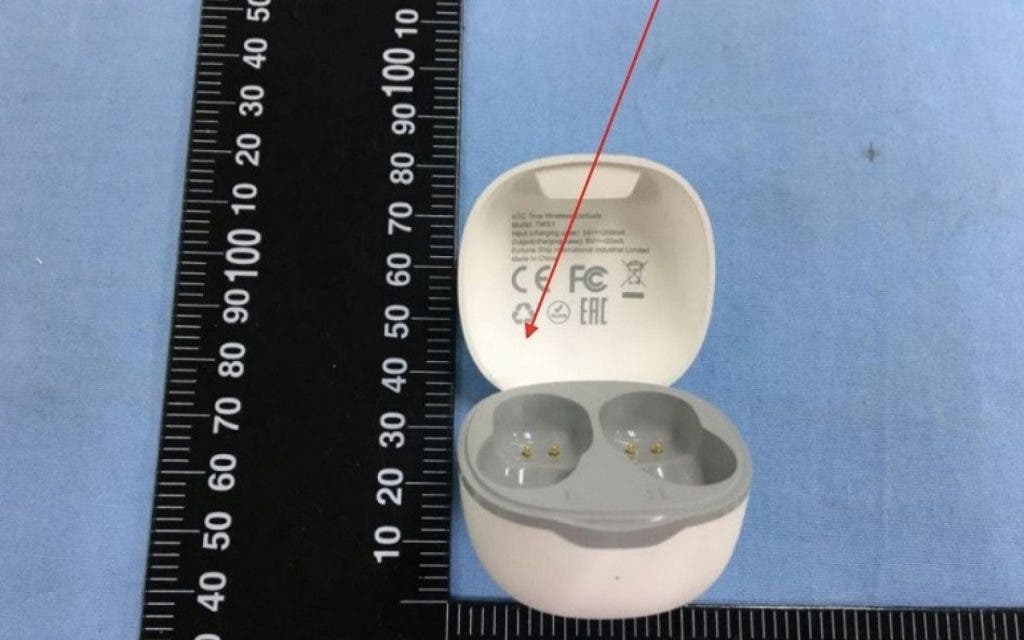 A new listing on National Certification Corporation or NCC suggests that HTC is indeed working on new TWS earbuds with the codename HTC TWS1. For those who’re unaware, NCC is an organization that oversees devices getting imported into the United States. Back to our wearable, the listing suggests that it will arrive with a USB Type-C charging port and a total 480 mAh battery. Out of these 480, the charging case packs in 400 mAh; while the individual buds carry a 40 mAh cell under the hood. 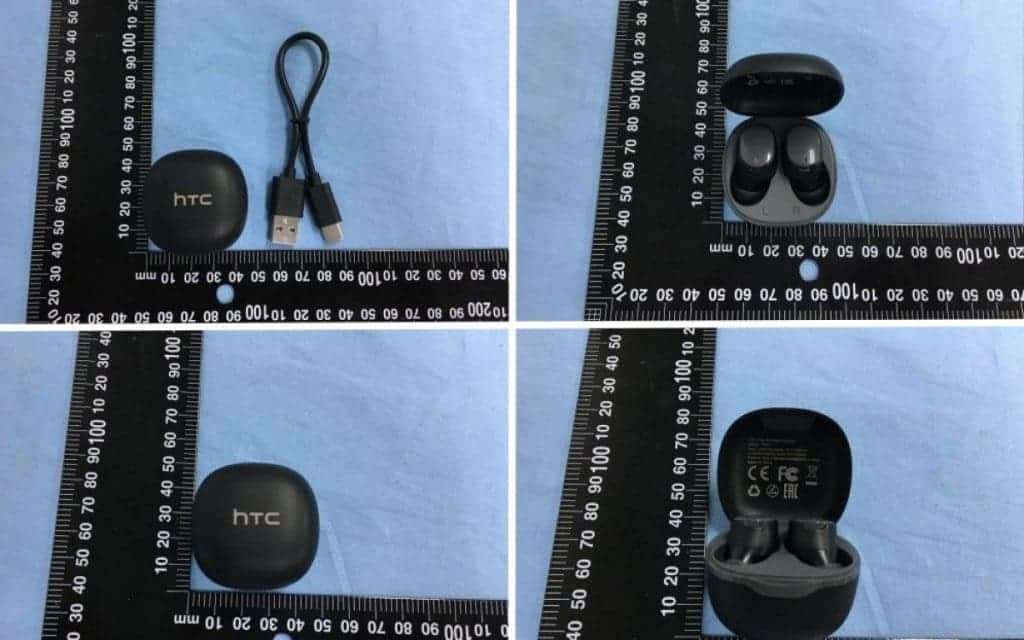 There are few images attached with the listing as well. HTC TWS1 will arrive in two color options namely Black and White, a pretty standard thing going on here. As you can see in the images, the white version comes with an accent gray color as well on both buds and charging case. Considering the images, it looks like we might see some gesture or touch controls on the buds along with an LED indicator. When it comes to the design, everything is pretty standard over here as well. HTC TWS1, as per the images, looks like any other truly wireless earbuds in the market. 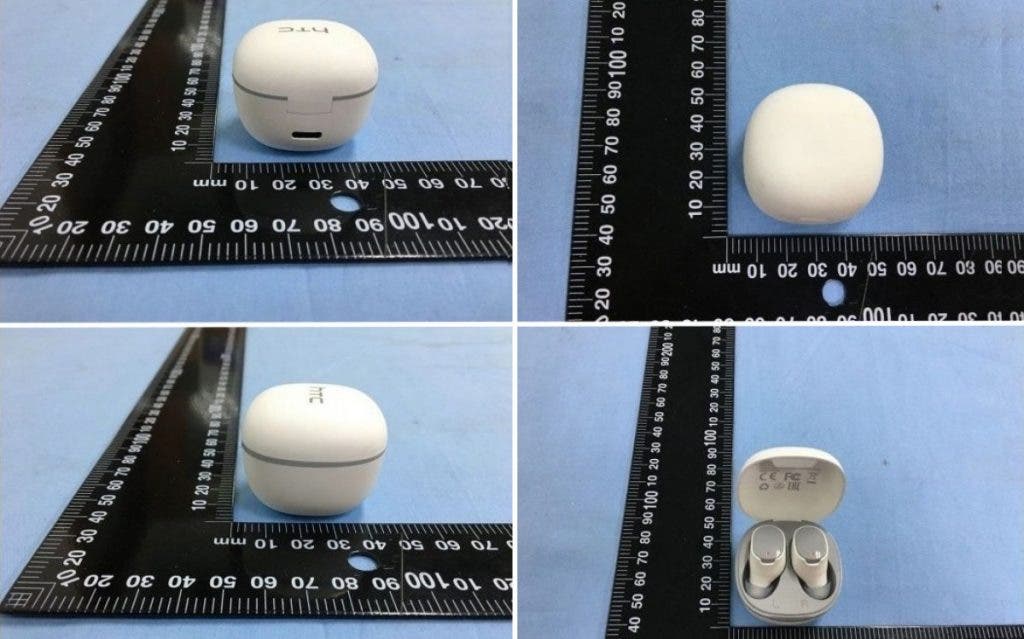 Considering the amount of battery and the fact that it most likely will arrive with a 5W charging support; the entire thing should charge from zero to 100% in about an hour or maybe a bit more. With that said, we are expecting more leaks to come forward in the coming weeks or months. We might also get some surety on the moniker of the product as the name HTC TWS1 seems quite lazy.

You can find some more images down below: 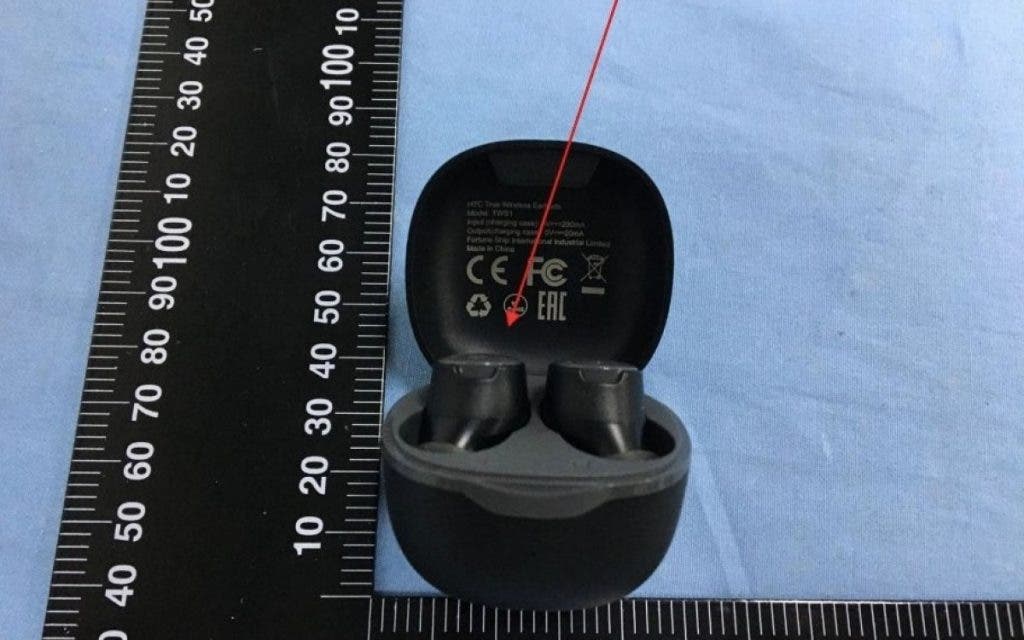 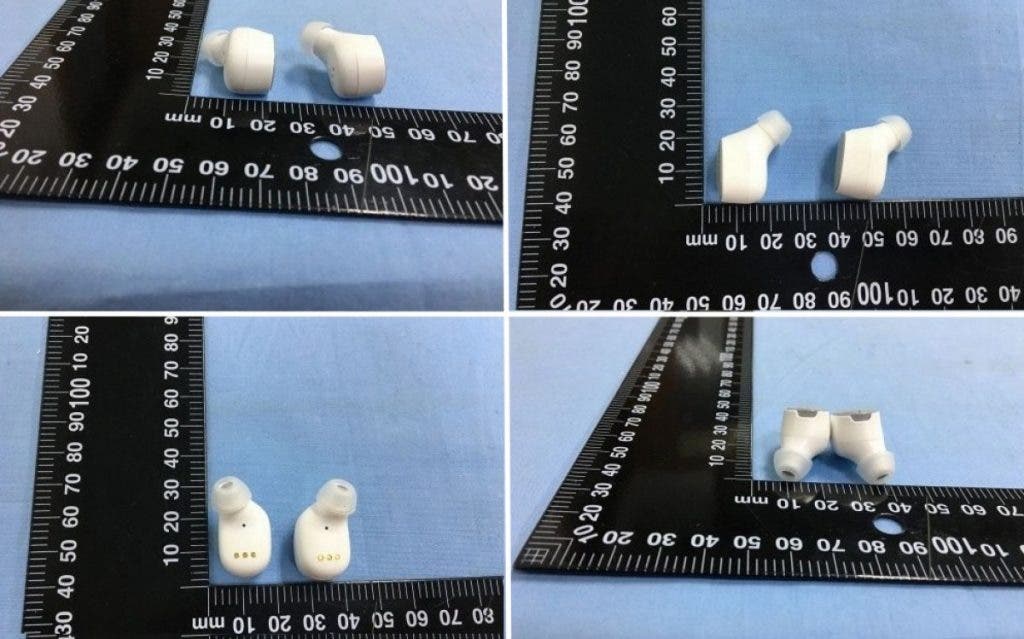