Today, The Elec reported that the South Korean Samsung had begun developing more advanced OLED panels. They have been created taking into consideration Apple’s requirements and will be used in the future iPads and Macs.

Prior to this, we knew that Apple intends to launch an iPad with an OLED display provided by Samsung in 2024. However, Apple has been looking for OLED supply for larger displays. They should use a “double-stacked tandem structure” consisting of two emission layers (EML). Due to such a technology, the brightness should be twice of current products. Apart from this, the OLED lifespan should be four times longer. 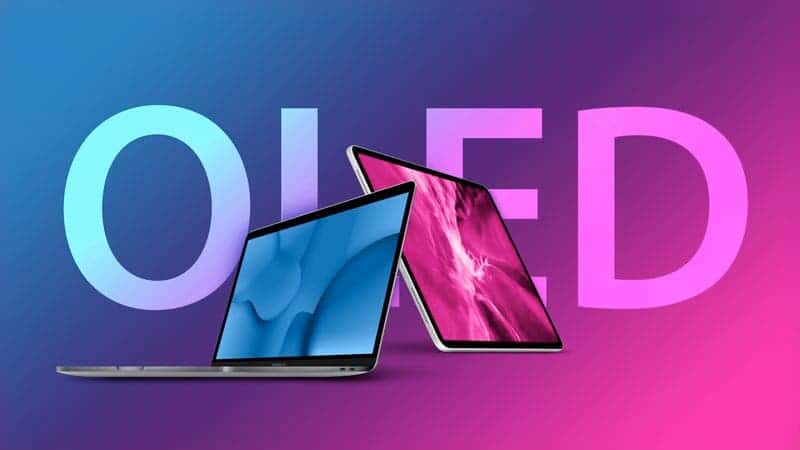 All of Apple’s current iPhones use a single-stack structure. But Apple believes that iPads tend to have longer lifespans. So the future models must use new panels.

The source thinks that these more advanced panels will eventually be used in products such as Macbooks and iMacs. However, Apple is currently only using OLED displays on the iPhone and Apple Watch. The Mac and iPad are limited to LCD and miniLED displays.

This Is Not Anything New

Apple and Samsung were reportedly working together to develop a 10.86-inch OLED panel. But work stopped in the third quarter of 2021, mainly because the project was too expensive and Samsung Display couldn’t make enough screens at the right cost.

Samsung Electronics is currently actively developing double-layer panels called “T series” (T for tandem). Frankly speaking, Samsung is working hard to develop the “T1” material set to get customer evaluation and strive to put it into commercial use in 2023. 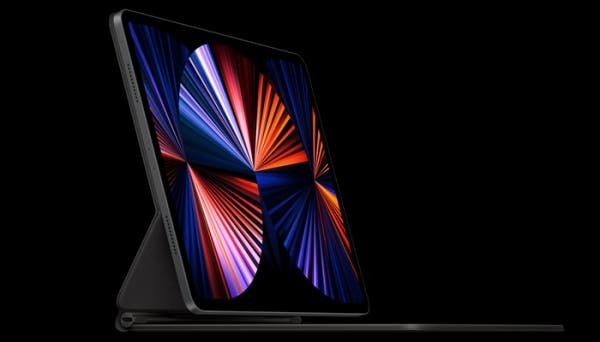 With the necessary manufacturing equipment in place, Samsung will continue to develop the next-generation T2. It also has plans to begin commercial production of these panels in 2024. The first product to come with this OLED panel should be the new Apple iPad.

Meanwhile, Samsung will use OLED panels with a single-stack structure and Samsung Display’s M12R material in the high-end notebooks. We mean it will use this material in its own products such as the Galaxy Tab and Galaxy Book series. With their help, the company will maintain its lead in hardware such as displays.

Other Suppliers Of OLED Panels

Recently, we also heard that Apple is still collaborating with BOE to produce larger-sized OLED panels for Macs and iPads. To meet Apple’s requirements, BOE has renovated its factory. Now, the latter can produce 15-inch OLED displays.

By the way, LG Display has developed its own latest OLED panel sample, which was approved by Apple and will be used in the iPads.