The European Union and British antitrust agencies have launched a parallel investigation into the 2018 online display advertising deal between Google and Facebook. In fact, there is a long list of regulatory challenges that the group of American technology giants will face.

Alphabet’s Google and Facebook (whose parent company is now known as Meta) have defended the so-called “Jedi Blue” deal. In this regard, the EU says this deal can cause a monopoly in the online advertising field. Also, it can thwart ad technologies from progressing.

Also Read: Google And Facebook Agree To Cooperate In Response To Antitrust Allegations

Those who are unaware, there are various areas on the websites that drive the various amount of ad clicks. For instance, the so-called header bidding allows advertisers to offer ad space to multiple exchanges and network agencies at the same time. This allows them to generate more revenue. The Jedi Blue agreement mentioned above enables Meta to participate in Google’s open bidding program through its Meta Audience Network. 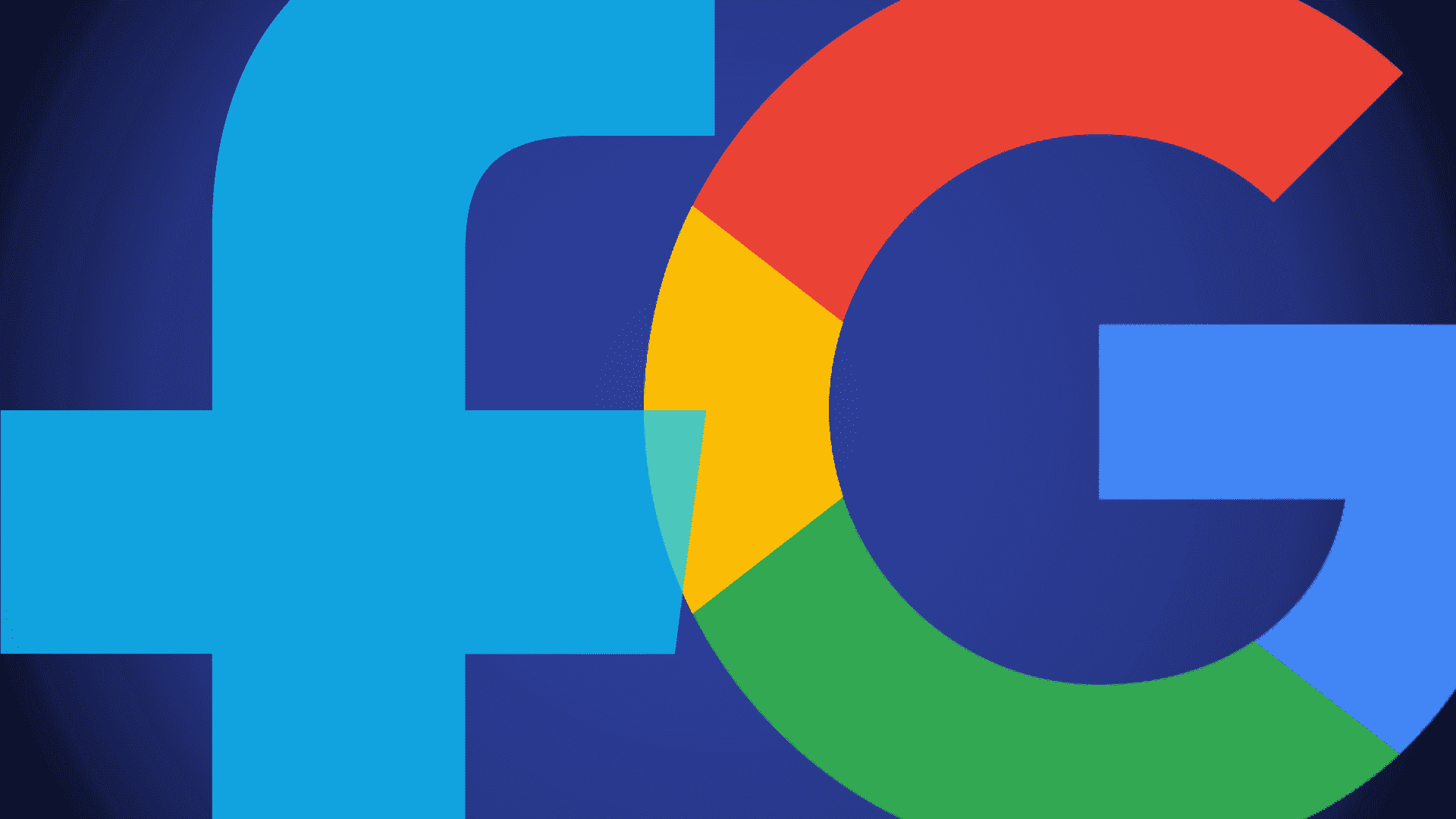 However, the stir around the Jedi Blue began 5 years ago. At that time, Facebook wanted to support an ad tech system that rivaled Google. But a year later, in 2018, Facebook dropped support for the technology. The reason was Google, who gave it a priority to use its online ad bidding system. As part of the deal, Meta was able to buy ad inventory from Google first. Plus, it could stop investing in rival ad tech systems.

In this regard, EU Antitrust Director Margrethe Vestager said, “Many publishers rely on online display advertising to fund online content for consumers. Via the so-called “Jedi Blue” agreement between Google and Meta, a competing technology to Google’s Open Bidding may have been targeted with the aim to weaken it and exclude it from the market for displaying ads on publisher websites and apps”. Once the EU gets confirmation, they will take measures.

In her turn, Andrea Coscelli, head of the UK’s Competition Markets Authority, said: “If one company has a stranglehold over a certain area, it can make it hard for startups and smaller businesses to break into the market — and may ultimately reduce customer choice.”

We should also point out that the EU investigation has several layers. It not only focuses on the deal itself but also tries to understand whether Google is abusing its dominance.

Google said that this agreement “enables Facebook Audience Network (FAN) to participate in our Open Bidding program, along with dozens of other companies.”

Meta commented as well. They said that similar deals helped them to increase competition for ad placements.

Previous Analyst: new premium Apple Mac Mini will be released only in 2023

Next Telegram gets a major update: file sharing up to 2 GB and more options