The Pixel 5a and Pixel 3a are victims of a bug. After installing the March 2022 update, some smartphones can no longer make contactless payments with Google Pay, according to reports from several users.

At the beginning of March 2022, Google rolled out the March 2022 update to certain smartphones in the Pixel range. This big update, titled Pixel Drop, was first pushed to the Pixel 5a and Pixel 3a. The firmware adds a host of new features, including Live Caption, to display subtitles automatically during a call, or Night Sight (night mode), which improves photos taken in low light.

Unfortunately, the update also causes failures on some units. According to testimonials that have appeared on the web, some of the devices that have installed the firmware can no longer perform contactless transactions (with NFC) with Google Pay.

A few days after installing the firmware, users received a warning on the screen of their smartphone during a contactless payment. “You cannot pay contactless with this device. It can be rooted or running uncertified software. Contact your device manufacturer or visit the Google Pay support page for more information,” the warning states.

Pixel 5a, Pixel 3a: March 2022 update blocks contactless payments from some smartphones 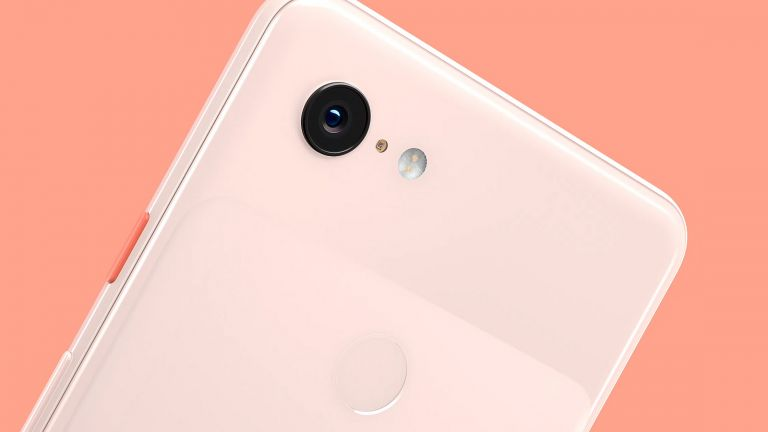 “You can still use Google Pay to pay online,” says the warning window received by some Pixel 3a and 5a. Obviously, the problem only concerns these two models. In addition, devices that have installed a beta version are not affected. If you have encountered the problem, it is possible to work around the failure by installing a beta version of Android.

After encountering the bug, a user followed Google Pay’s instructions to check that everything is in order on his phone. “My device is Play protect certified, I do not download applications outside the Google store; I have activated NFC, Google Pay is activated by default”; explains the Internet user, who did not find the cause of the problem.

A bug in the code of the March 2022 update visibly persuades SafetyNet, Google‘s security system, that the phone has been rooted. SafetyNet can indeed check if a smartphone is running a certified version of Android. If not, some Google services may be suspended as a security measure.

Several Internet users have contacted Google to complain about the failure. We expect that the Mountain View giant will not delay in offering a fix on the affected phones. We’ll tell you more as soon as possible.

Next Ukraine Stops Supplying Neon Gas, Which Is Essential For Chip Production