Two Ukrainian suppliers, which account for about half of global semiconductor-grade neon gas production, have ceased operations as Russia ramps up its attack on Ukraine. As various analysts predict, it could lead to higher chip prices and a shortage of semiconductors. The reason is that neon gas is an important raw material for chip production.

Techcet’s data shows that Ukraine’s two major neon gas suppliers, Ingas and Cryoin, provide 45% to 54% of the world’s semiconductor-grade neon gas. Techcet estimates that global consumption of neon gas for chip production last year was about 540 tons. Once again, neon gas is essential for the lasers used in chip production.

Representatives for Ingas and Cryoin said both companies had shut down operations due to the destruction of critical infrastructure. This caused serious problems in global chip production. Before the war began, there had been a chip shortage problem in the world. The reason behind this was the lockdowns conditioned by the coronavirus pandemic. Apart from this, some products that had been considered to be dying categories, were resurrected. The best example is the tablet niche.

In this regard, Angelo Zino, an analyst at the Center for Financial Research and Analysis (CFRA), said: “If stockpiles are depleted by April and chipmakers don’t have orders locked up in other regions of the world, it likely means further constraints for the broader supply chain and inability to manufacture the end-product for many key customers.” 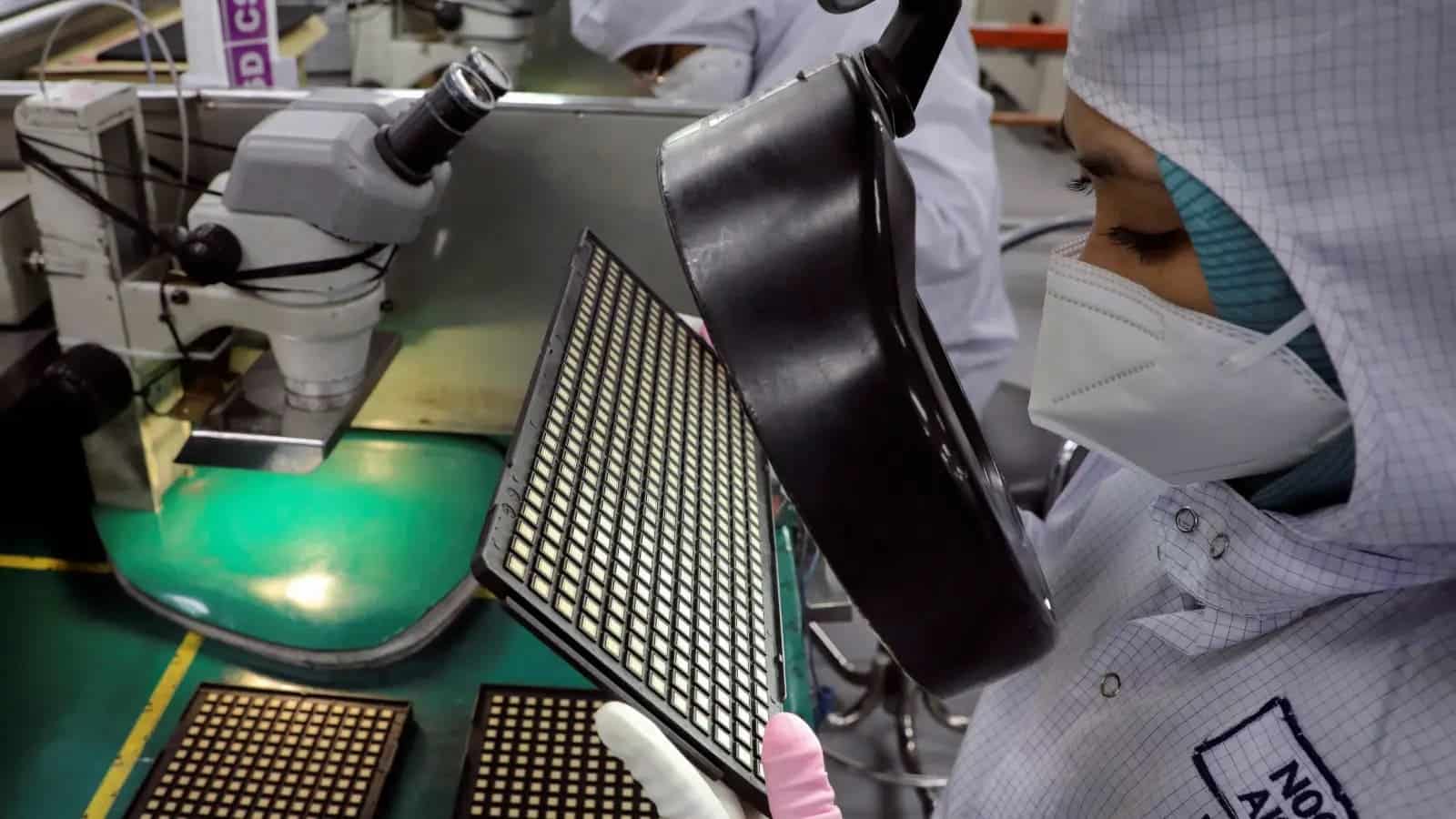 Before the Russian attack, Ingas was producing 15,000 to 2 per month for customers in Taiwan, China, South Korea, the United States, and Germany. About 75% of the 10,000 cubic meters of neon gas goes to the chip industry.

With factories closed, the company can survive at least three months. But there is every reason to think that Russia will damage equipment. If so, the situation will worsen.

Also Read: Russia – Ukraine War Pushes Up The Prices Of Nickel And Aluminum

Companies elsewhere may start neon production. But it’s not an easy deal. According to various estimations, it will take nine months to two years to ramp up capacity.