An alleged OnePlus smartphone has bagged the 3C certification, revealing its charging capabilities before launch. To recall, Oppo showed off its 150W SuperVOOC charging technology at the recently concluded MWC 2022. Now, Oppo’s new partner, OnePlus is reportedly prepping to launch a smartphone that adopts the newfangled 150W fast charging tech In other words, a OnePlus is working on a smartphone with relatively faster-charging tech. 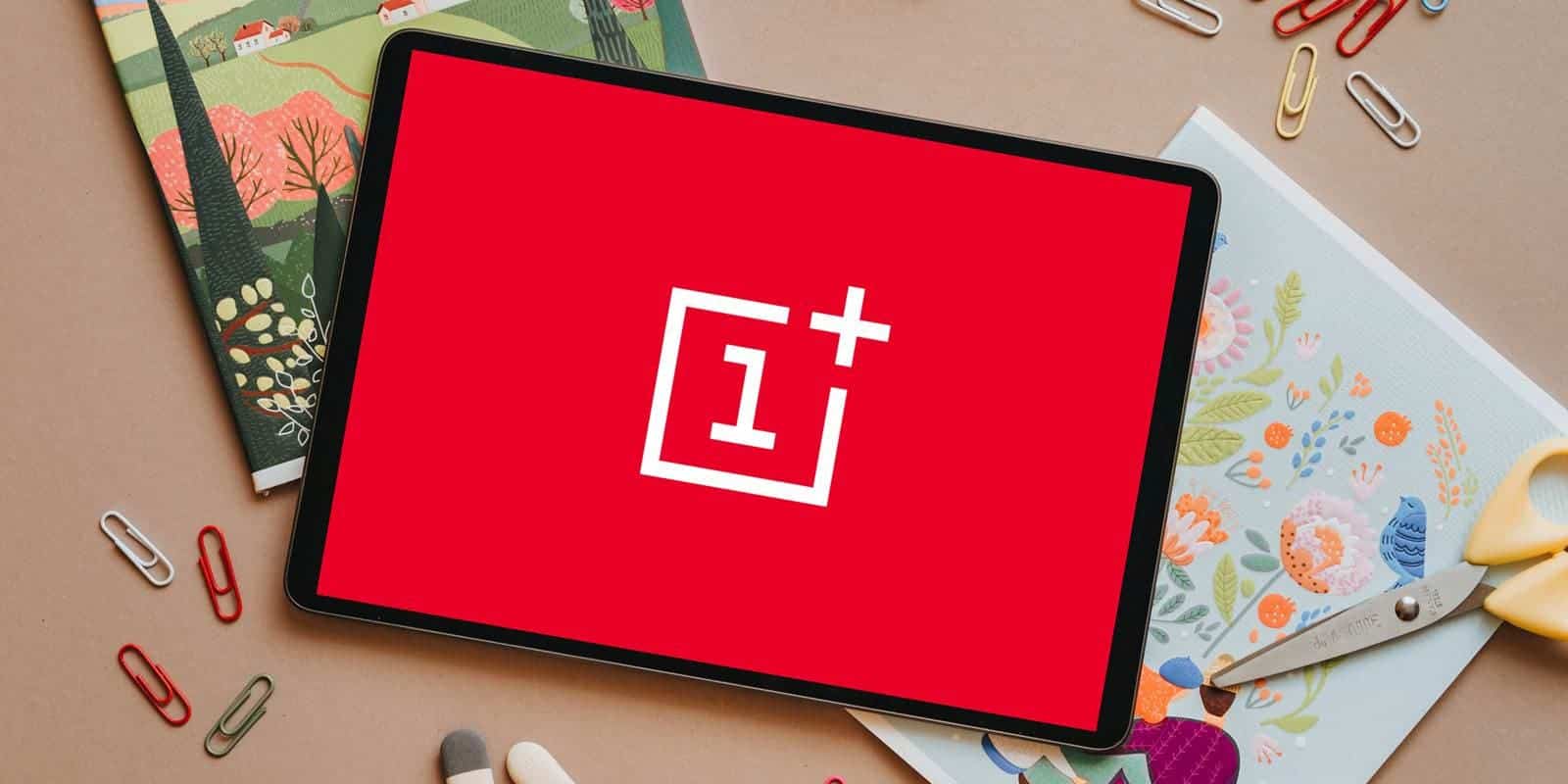 Nevertheless, a Weibo post from reliable leaker Digital Chat Station suggests that OnePlus is also working on a smartphone that will feature the Dimensity 8100 chip. So, there is a possibility that the PGKM10 could actually be a smartphone that OnePlus is prepping to launch soon. Meanwhile, Oppo’s first tablet dubbed the Oppo Pad has already gone official. The tablet supports 33W fast charging, which is quite slow.

In other words, it is unlikely that the purported OnePlus tablet will support a much faster 160W fast charging. According to a report by MySmartPrice, the PGKM10 could turn out to be the much-awaited OnePlus 10 Ultra. Alternatively, the rumored OnePlus phone with the Dimensity 8100 SoC is equally likely to come with this fast charging tech. However, details about the phone’s specs are still few and far between. If it is the Dimensity 8100-powered smartphone, past leaks suggest that it will sport a 6.7-inch OLED display.

Furthermore, this screen will reportedly offer a Full HD+ resolution. For optics, the phone could house three rear-mounted cameras featuring a 50MP main shooter. The phone could draw its juices from a 4500mAh battery that supports 150W fast charging. To recall, Oppo claims that its latest charging tech fully charges a 4500mAh battery in just 15 minutes. Likewise, it takes only five minutes to charge a 4500mAh battery up to 50 percent. Lastly, the built-in battery health engine ensures that the battery performs at 80 percent of its original capacity after 1,600 charge cycles as well.