The position adopted by MEPs aims to extend the life of electronic products sold on the market. For the record, the European Union had already considered forcing manufacturers to return to removable batteries in 2020. A draft bill was then developed by the institution, with the stated aim of reducing the amount of electronic waste.

In a report, the Parliament recommends that the battery of “all consumer electronic devices and light means of transport” should be easily replaceable. The institution’s decision does not only concern the mobile telephony sector.

As lithium batteries are found in everything from smartphones to scooters, electric cars and energy storage for smart grids, ensuring they can be removed and replaced when they fail is absolutely essential to ensure products can last for longer and prevent unnecessary waste. 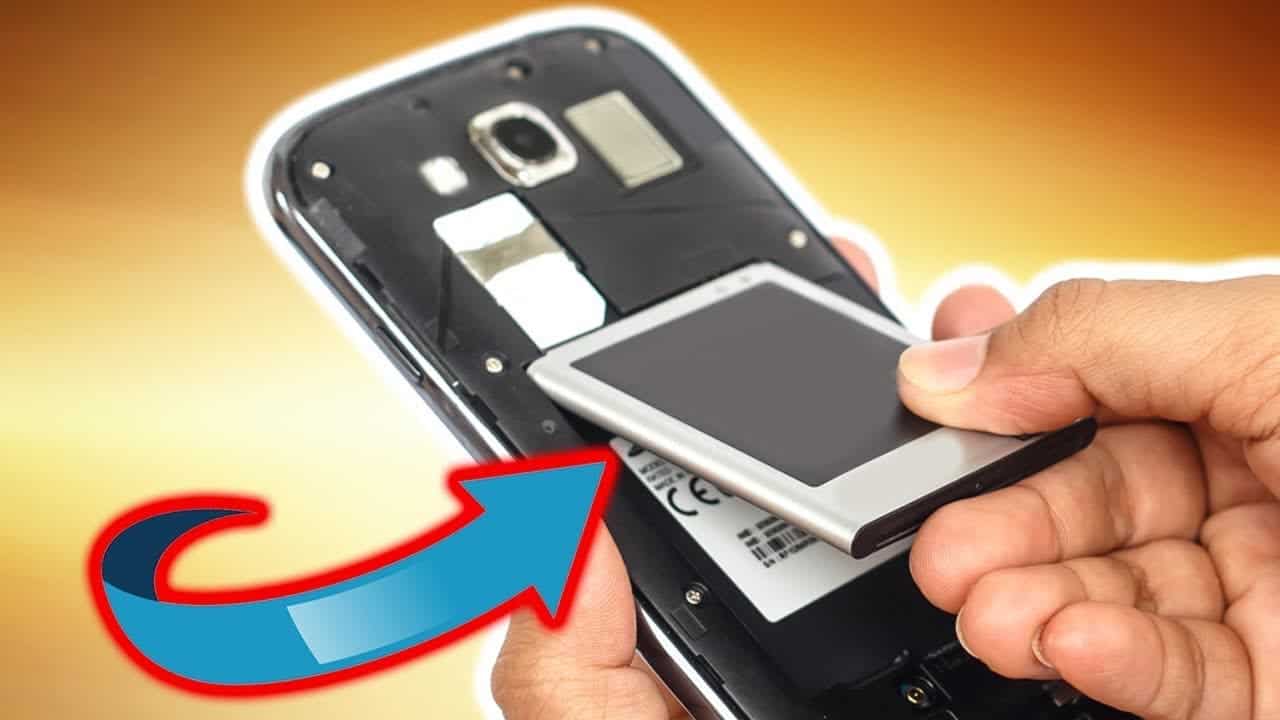 As Right to Repair points out, the recommendation of the European Parliament is still far from implementation. To transform this report into legislation, the Parliament will have to negotiate with the European Council, the institution which brings together the Heads of State or Heads of Government of the twenty-seven Member States of the European Union.

The Parliament report also says that the batteries for consumer electronics should be available as spare parts for a minimum of 10 years after the last model was available on the market.

“If negotiations go well, the settlement could pass in 2022,” notes Right to Repair. The entry into force of the measure will take place on January 1, 2024. Parliament plans to give manufacturers 12 to 24 months to comply with the legislation.

A final decision on the Council’s position should btake place during the Environment Council on the 17th of March.

For the youngest among us, smartphones have always come with built-in batteries. Until a few years ago, however, the market was full of phones with detachable batteries. To replace the accumulator, it was then enough to open the hull of the device. Manipulation was accessible to anyone.

The trend of increasingly thin smartphones has forced brands to abandon the removable battery. Nowadays, there are hardly any phones that has a battery that is not directly part of the structure.