The Italian government intends to stop the use of Russian anti-virus software in the local public sector in light of the events of recent weeks. The country’s authorities fear that antivirus software could be in use to hack into key websites.

According to Reuters, citing representatives of local authorities, the new rules will allow local authorities to replace all software deemed potentially dangerous. Another source told the media that the relevant regulations will take place this week.

The Kaspersky Lab office in Italy said it was monitoring the situation and was “seriously concerned”; especially about the fate of its employees, who may be victims of geopolitical reasons rather than technical reasons. The company said that the current sentiment will lead to the adoption of “illiberal laws”; that will primarily affect Italian partners, families and citizens.

Representatives of the Russian company once again stressed that they are a private business; and have no ties to the Russian government. In an advisory issued Tuesday, the Italian cybersecurity agency said there was no evidence yet that Russian software products from companies linked to Russia had been compromised.

Nevertheless, it was noted that the risks against the background of the development of the conflict should be reassessed, and anti-virus software is especially sensitive due to the “high level of invasiveness” in the systems it serves. 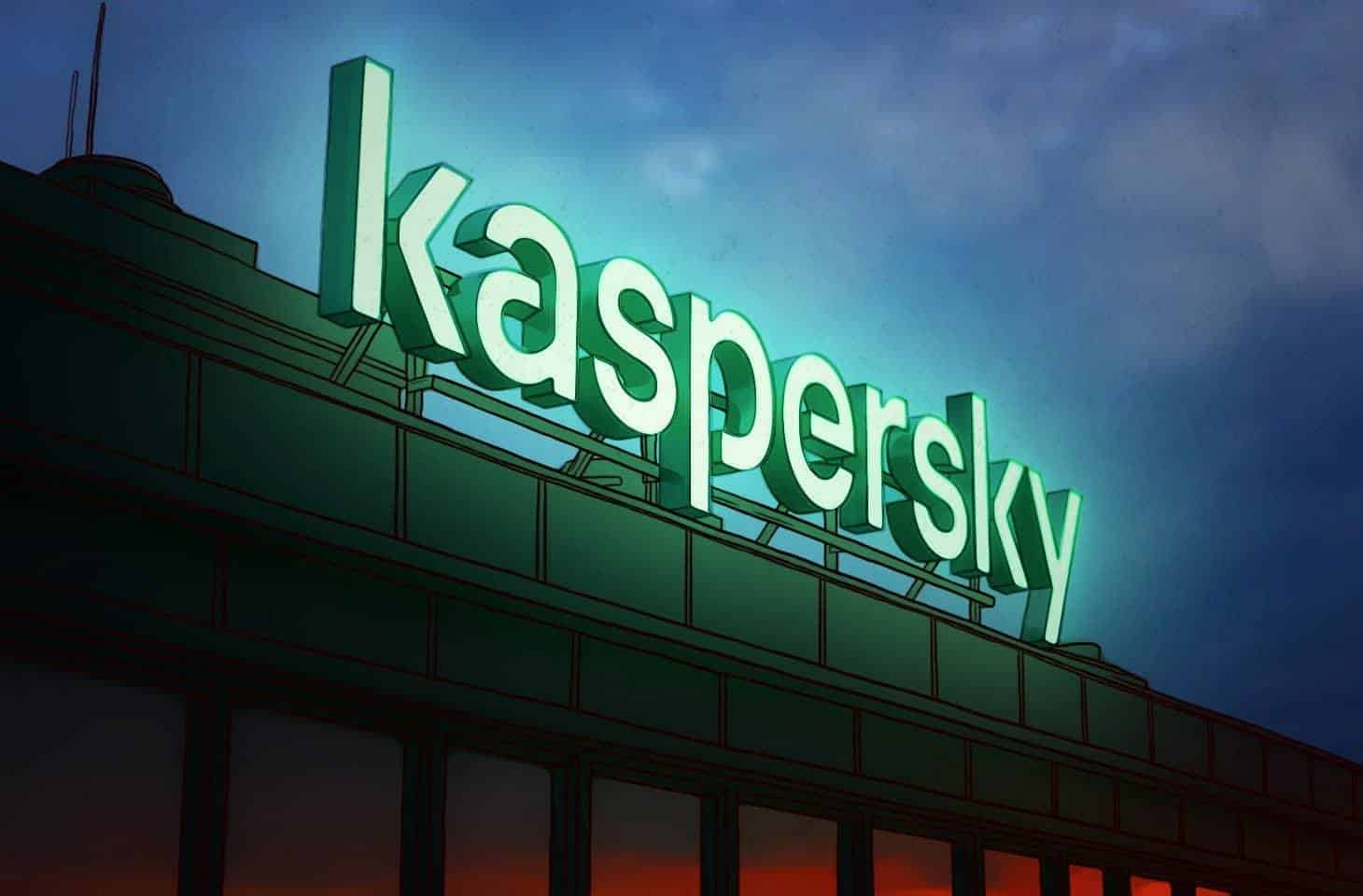 Private business also refuses to cooperate with Kaspersky – the Ferrari team participating in the Formula 1 championships announced the termination of sponsorship from the Russian team by mutual agreement and evaluates further prospects for using Russian anti-virus software.

Earlier this week, the German cybersecurity agency BSI warned users that Russian anti-virus software could be in use for cyberattacks.

The German government agency BSI has recently warned customers of the Russian company Kaspersky Lab; which ensures the security of information systems around the world, of a serious risk of hacker attacks. The company itself refutes the possibility of any illegal activity.

According to Reuters, BSI which is responsible for cybersecurity in Germany; said that the Russian authorities could force the company to hack foreign IT systems. In addition, government agents can secretly use its technology for cyberattacks; even if the company itself does not know about it.

Representatives of the developer of anti-virus software have already report that the company is private and has nothing to do with the Russian government. The company believes that the BSI warning was for political reasons; and business representatives have already contacted the German department to clarify this issue.

As events unfolded in Ukraine, BSI drew the attention of German businesses to the fact that local companies; and government departments that manage critical infrastructure could become targets for hacker attacks. There are still no facts confirming such information.