In March last year, it became known that Xiaomi would enter the electric car market. This was announced by the head and founder of the company, Lei Jun. He is personally leading the new project and it should be the last of his career as Xiaomi CEO. At the same time, it was announced that the company will introduce its first electric car in 2024.

It seems that Xiaomi has serious progress in its quest to release an electric car and is ready to show the current result of its work. The CEO of the company’s branch in Beijing and Tianjin said that there is a “breakthrough” in the creation of the car. The company intends to demonstrate an engineering sample of the car in the third quarter of this year.

At the moment, the company has created a sub-brand called Xiaomi Automobile Co. Ltd with a charter capital of $1.57 billion and more than 500 employees. The plans include the construction of a plant for the production of electric cars with an annual output of 300,000 cars. It is also rumored that the company is busy looking for strategic partners that will help it achieve its goals and put the production of electric cars on stream. 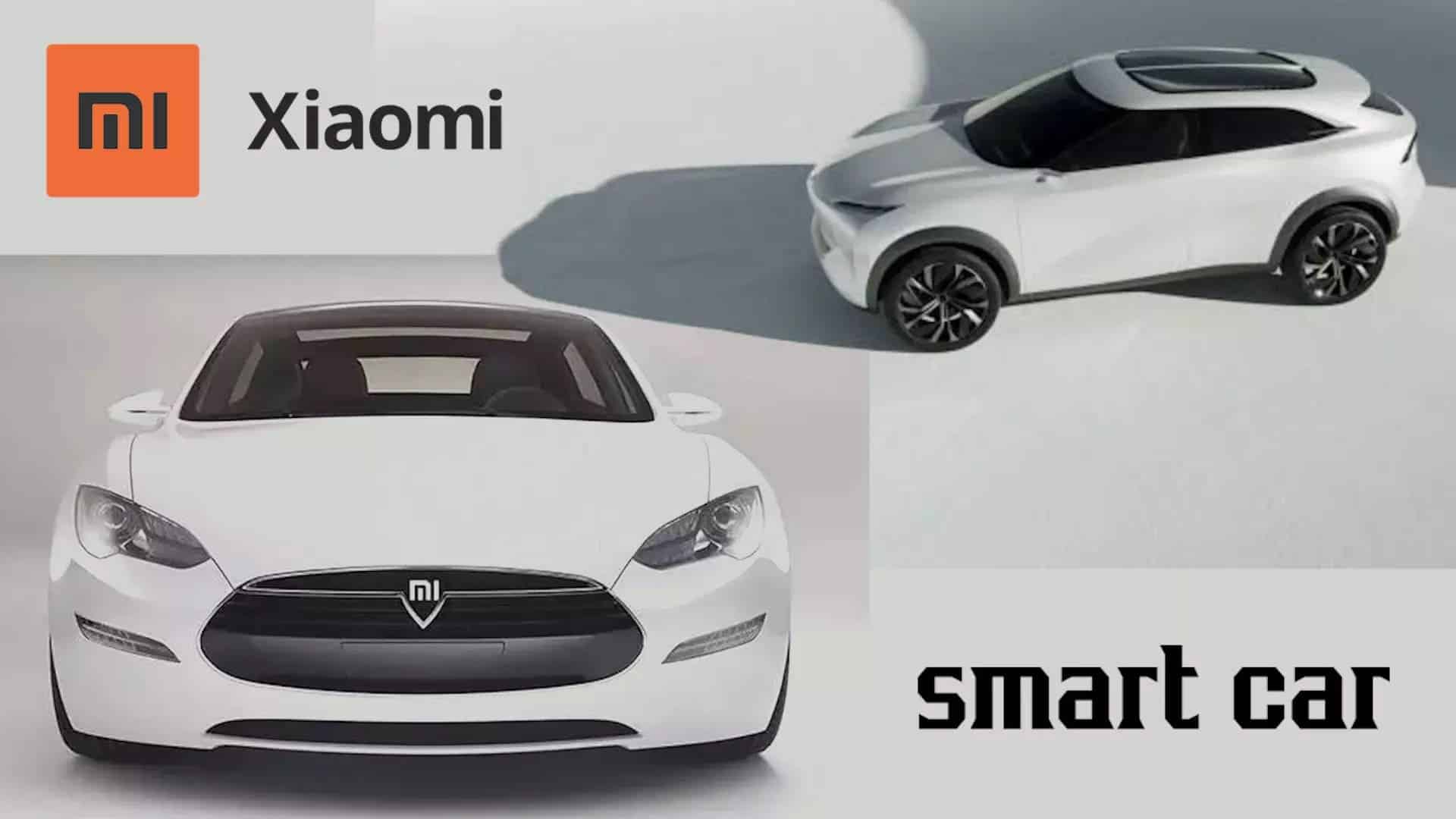 Xiaomi has just lifted the veil on the price of its future electric car. Several years before the market, the Chinese manufacturer showered the hopes of the fans. The car will not be as affordable as hoped. In the process, the brand mentioned the type of vehicle under development.

Last year, Xiaomi announced the arrival of its first electric car. Confirming the rumors that have appeared on the web in recent months; the Chinese group has officially announced the development of a full range of electric vehicles. To complete the project, Xiaomi will invest up to $10 billion over 10 years. During the announcement, the manufacturer did not disclose information on the features of the future electric car, the design or its price.

As part of a live question and answer session on the Weibo social network, Lei Jun, CEO of Xiaomi, released some information about the project. First, the executive revealed that Xiaomi’s first car will be either a sedan or an SUV. The rumors that appeared at the start of the year also mentioned the latter option.

Above all, Lei Jun revealed the price of Xiaomi’s future car. In China, the vehicle will be marketed between 100,000 and 300,000 Chinese yuan ($16K to $47K). Obviously, the manufacturer will offer different finishes and options likely to raise or lower the price.

Previous The image sensor market is dominated by Sony and Samsung