Samsung will be hosting its A-series Event today, March 29, in India where it could unveil the Galaxy A33 5G and Galaxy A73 5G smartphones. Samsung recently confirmed that it will be conducting an online event in India. The South Korean tech behemoth plans to announce new Galaxy A series smartphones at the event. Regrettably, the company did not reveal details about the upcoming Galaxy A-series smartphones that will go official in India.

To recall, Samsung has already launched some smartphones under its A-series for the Indian market. These include the Galaxy A53 5G, Galaxy A23 5G, and Galaxy A13. Now, a report by MySmartPrice suggests that the company could announce the Galaxy A33 5G and the Galaxy A73 5G smartphones like the latest entrants in the A-series. Moreover, it is worth mentioning here that the aforesaid A-series handsets are currently available in select markets.

The already impressive Galaxy A-series is on the verge of receiving a few more smartphones. The company could launch the Galaxy A33 5G and the A73 5G as well. However, this is mere speculation since the media release does not specifically reveal the monikers of the smartphones that are slated to launch today in the country at the A-series event. The tech firm only confirmed that it would be launching new Galaxy A series phones in a press note. 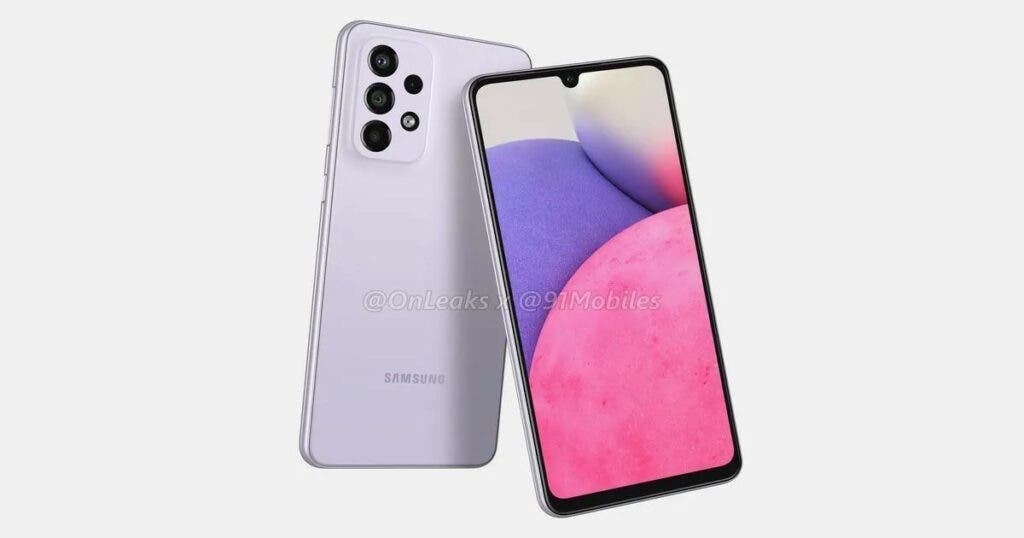 Furthermore, it said details about these smartphones’ specs and features will be revealed during the event. Samsung will be live streaming the launch event across its social media channels. In other words, you can watch the Galaxy A-series India launch event on the company’s Twitter account, YouTube channel, and Facebook page. Moreover, the company plans to host launch events in Chennai, Hyderabad, Bengaluru, and Kolkatta on March 29.

Likewise, the company will be hosting launch events across Ahmedabad, Lucknow, Pune, and Jaipur tomorrow, March 30, according to a report by News18. During the event, Samsung is highly likely to announce the A33 5G and the A73 5G smartphones since they are the only A-series phones left to debut in India. Also, the Galaxy A33 5G will be cheaper than the A73 5G. In terms of specs, the Galaxy A33 5G sports a 6.4-inch AMOLED display with Full HD+ resolution.

Aside from this, the display offers a 90Hz refresh rate and has a hole-punch cutout for the selfie camera. For optics, it has four cameras on the back. Moreover, the rear-mounted camera setup houses a 48MP main camera, an 8MP ultrawide lens, a 5MP macro lens, and a 2MP depth sensor. Also, the A33 5G smartphone comes with a 13MP front shooter for selfies and video calling. The phone packs an Exynos 1280 SoC under the hood. This processor is paired with up to 8GB of RAM.

The Indian variant could ship with 128GB of onboard storage. In addition to this, the handset uses a 5000 mAh battery that supports 25W fast charging to draw its juices. Regrettably, Samsung will not include a charger in the box. The phone weighs 186 grams and it is 8.1mm in terms of thickness. However, the Galaxy A73 5G has a taller 6.7-inch Super AMOLED display that offers a 120Hz refresh rate. 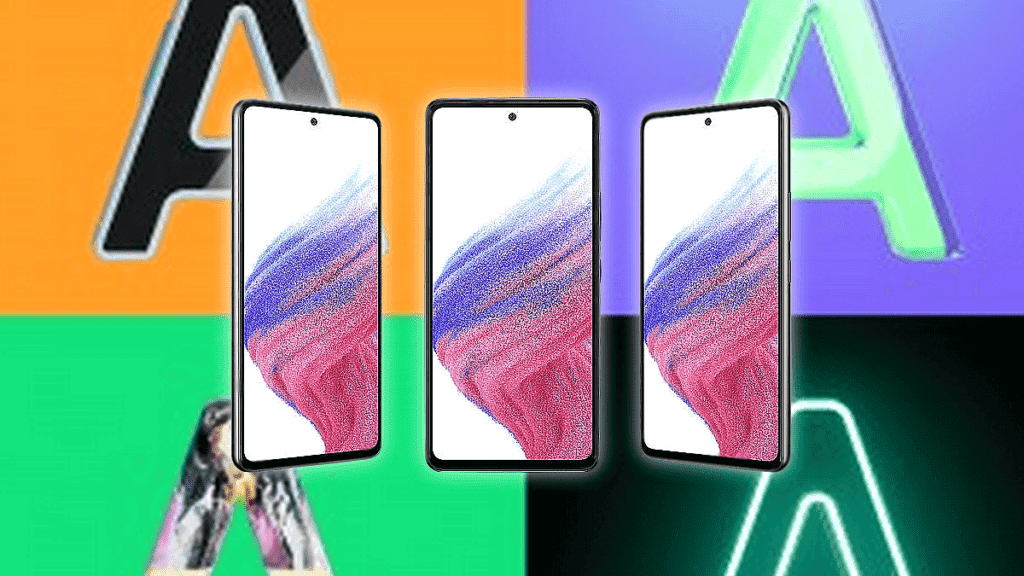 The display of the Galaxy A73 5G features a hole-punch cutout to accommodate the 32MP selfie camera. Furthermore, the phone has a quad-camera setup on the back featuring a 108MP main camera. Aside from that, the rear camera island houses a 12MP ultrawide lens and a couple of 5MP cameras for depth and macro shots. Under the hood, the phone packs a Snapdragon 778G SoC. It has a 5000 mAh battery that supports 25W fast charging.

The phone runs Android 12 with OneUI 4.1 on top. Lastly, it carries an IP67 rating for water resistance. Samsung will hold the Galaxy A-series event in India today, March 29 and on March 30.