After much anticipation with PlayStation Spartacus rumors, Sony finally officially announced the service as a new PlayStation Plus. The rumors about a big reveal this week were right, and the company posted, on PlayStation’s social networks, the first details about the service. As previously speculated, it will integrate the benefits of PS Plus and PS Now. The service will have three categories and will arrive gradually, depending on the region.

“As this is a huge launch effort, we will implement the new PlayStation Plus offering with a regional, phased approach. In the June period, we will start with an initial launch in several markets in Asia, followed by North America, Europe, and the rest of the world where PlayStation Plus is offered. We aim to make the new PlayStation Plus game subscription service available in most territories. Furthermore, we plan to extend the benefit of cloud streaming to new markets. We will disclose more details about this action later”, the company explained. 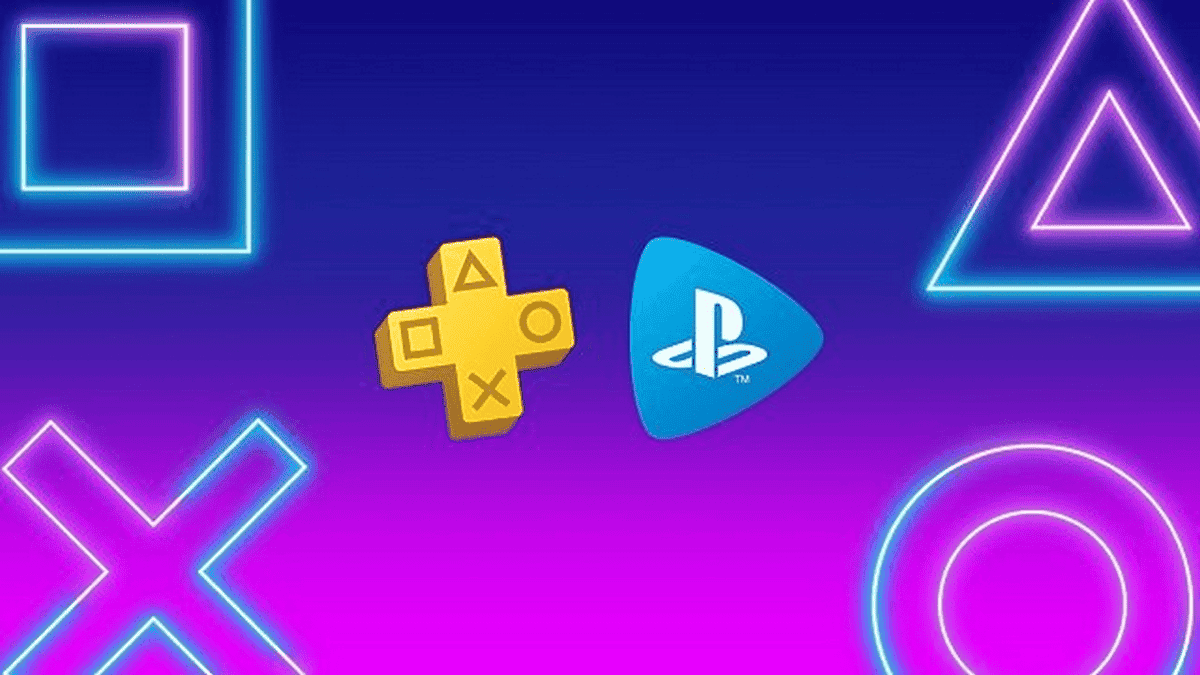 Games coming with the new PlayStation Plus

The company states that Death Stranding, God of War, Marvel’s Spider-man, Marvel’s Spider-Man: Miles Morales, Mortal Kombat 11, and Returnal will be available on day one. These are just a few names, there will be many other titles. However, the company assures that new games won’t be launched in the service on day one. Unlike Gamepass, Sony will keep selling its games in the usual form. Then, eventually, these will be added to the service. 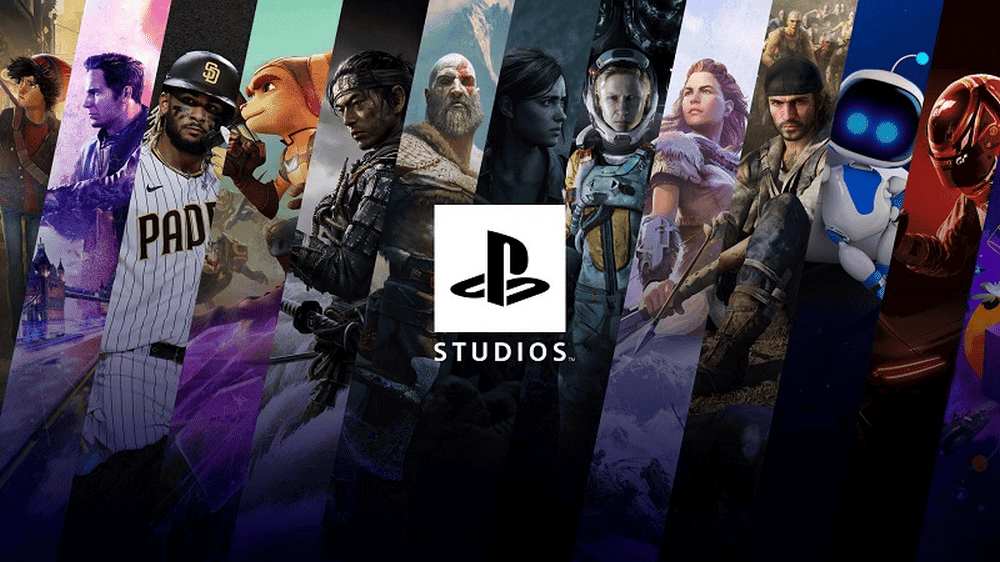 Not all users are appreciating the service. After all, the rumors have been suggesting native PS3 emulation without cloud restrictions. In the end, the best plan is only available in countries that had PS Now.

Previous Realme Smart TV Stick with HDR10+, 60 FPS, and Android TV 11 will be launched in India