After the anticipation and a confusing reveal, Realme has officially confirmed the Realme GT 2 Pro launch in India for April 7. That will be a big day for Realme enthusiasts, as the company is bringing more than the smartphone. According to a new Flipkart listing, the company will also introduce its new stick that transforms a regular TV into a smart TV. Or, in another scenario, improves the experience of old hardware. The company’s Realme Smart TV Stick comes to compete with the likes of Mi TV Stick and Amazon Fire TV in the country. It will be unleashed on the same day and brings decent capabilities.

The Realme Smart TV Stick, apparently, comes from the affordable price segment. In fact, it supports only Full HD picture quality, whereas the previously released model had 4K support. Anyway, it will bring a decent Full HD with crispy images. It will also offer support for 60 fps content as well as HDR 10+ support on the device. It also comes with support for the HDMI 2.0 standard. 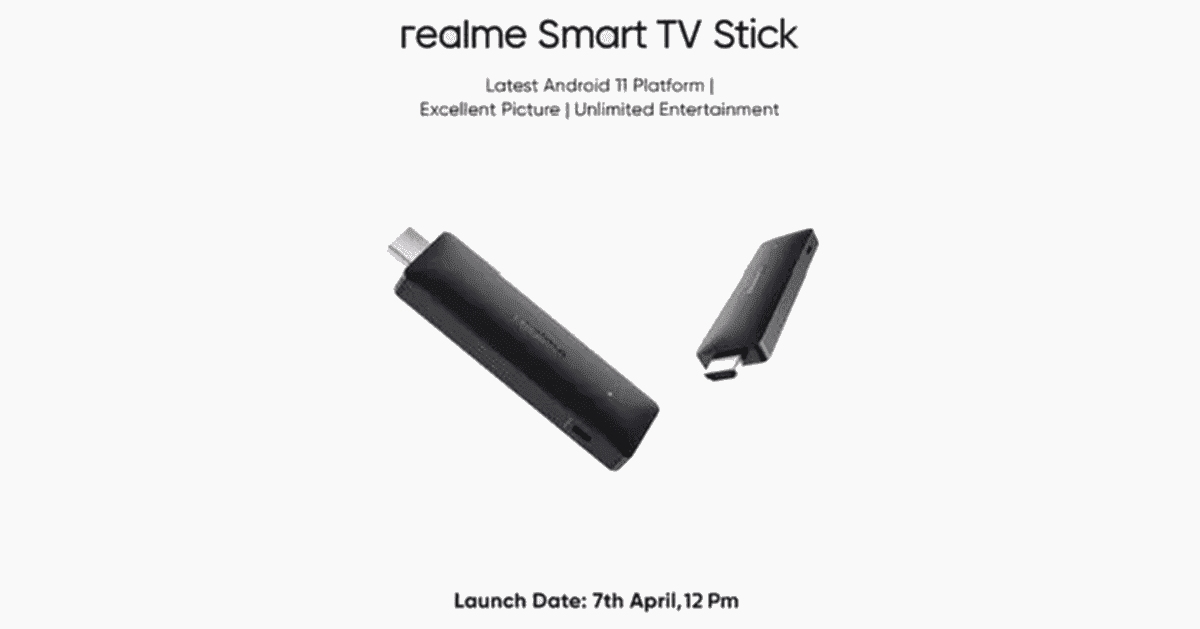 The Realme Smart TV Stick comes with an HDMI port and a micro USB port to connect it to a power outlet. In terms of hardware, the device has 1 GB of RAM, 8 GB of Internal Storage, and a Quad-Core ARM Cortex-A35 SoC. It’s modest hardware, and as we mentioned before it probably has to do with the price of this model. Realme is likely positioning this below the previous model. Talking about the previous one, it had 2 GB of RAM and 8 GB of Internal Storage. Although storage wasn’t much, the 2 GB of RAM bring extra relief for certain activities. 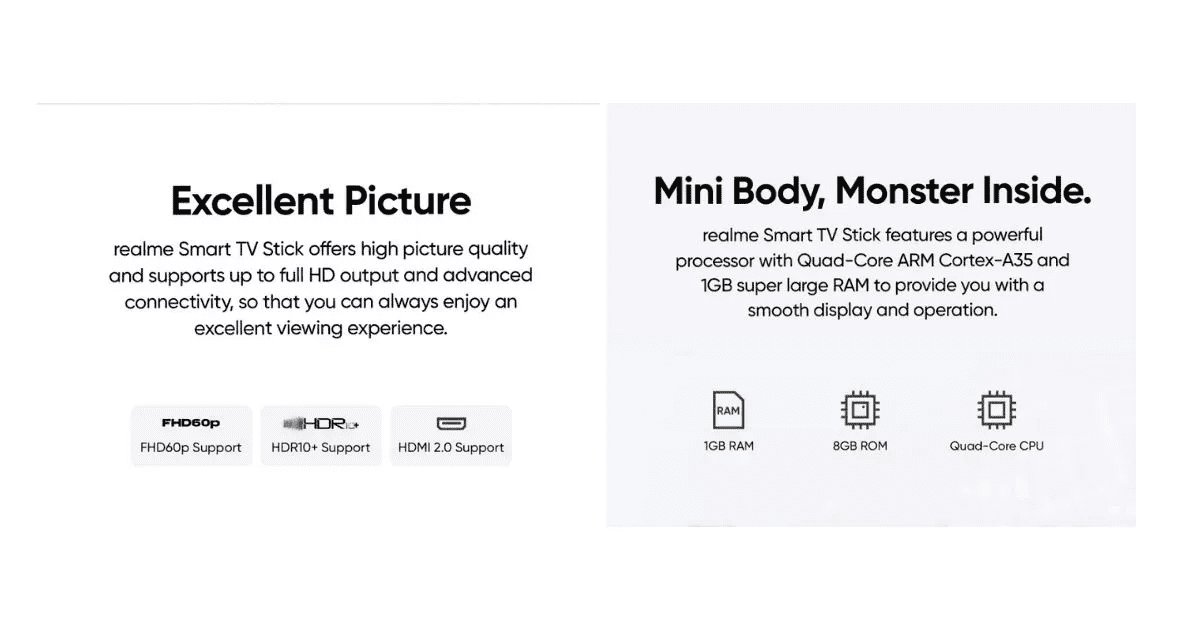 Another major change comes with the platform. The software comes with the Android 11 TV platform, which is a major change over the Google TV platform found on the 4K model. Therefore, we won’t see the Google UI in this particular model. Despite this, the platform still offers support for all trending Streaming applications. Furthermore, it comes with Google Play Store and its services. It’s not a limited platform, though some users may prefer the newer Google TV.

It will be priced below the 4K-capable Realme TV Stick

As for the pricing, the Realme Smart TV Full HD version is priced less than the 4K model (INR 3,999). So, we can bet on a super appealing price of INR 2,999 or even less. The new model will go official on April 7 at 12:30 pm. It’s already listed on Flipkart. We expect more products to come, as April 7 seems to be one of Realme’s main 2022 launch events in India. The company may also use the opportunity to launch the Realme 9 4G.

Next New PlayStation Plus revealed with classic consoles library, cloud gaming and more