Today might be a good day for gamers, hardware enthusiasts, and… cryptocurrency miners… Well, the fact is that NVIDIA has finally unveiled the GeForce RTX 3090 Ti. This is the company’s flagship consumer graphics card which was revealed way back in January alongside the cost-effective RTX 3050. As expected, the RTX 3090 Ti will push the bonds beyond with excellent performance and impressive specifications. 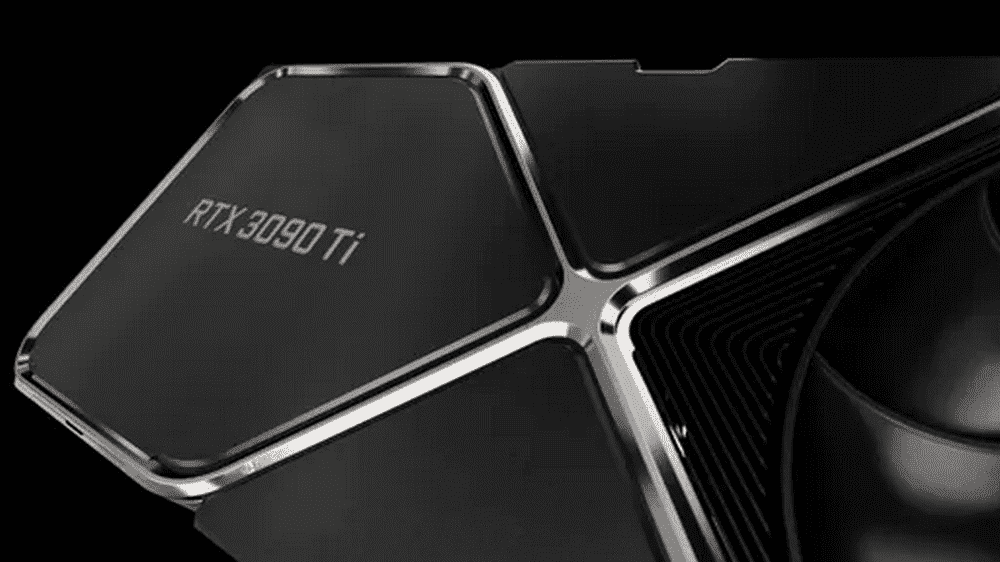 Interestingly, NVIDIA is positioning the RTX 3090 Ti as a graphical card for content creators. It focuses on the 24 GB of GDDR6X memory increment in comparison to the likes of RTX 3080 and 3080 Ti which delivers 10 GB and 12 GB respectively. The company also highlights the possibility of 8K games. However, this is just for marketing purposes, as 8K gaming isn’t a thing yet.

The NVIDIA RTX 3090 Ti, obviously, has a high price. It costs as much as $1,999 for the Founders Edition model. That’s a 33 percent increase over the RTX 3090 despite the company’s single-digit performance improvement claims. Considering the fact that this is MSRP, the market’s reality may be slightly different from costlier versions.

Now, the big question is whether will be possible to purchase it or not. After all, graphic cards are still facing a huge demand in light of crypto mining. Overall customers are having a hard time trying to purchase advanced graphics cards. At the same time, the crisis in the semiconductor segment as well as the ongoing global inflation may keep raising the prices in the future. Last but not least, there are also scalpers who will explore the limited stocks to resell these GPUs at crazily higher prices.

We are curious to see how this RTX 3090 Ti will perform, but it still figures as one of the most desired graphics cards in the market. NVIDIA keeps settling tendencies and has almost become one of the most important companies in the mobile segment. Despite the failure of ARM’s acquisition, it keeps doing well in the market and is already making big plans for the future with an unusual partner.

Next Realme Smart TV Stick with HDR10+, 60 FPS, and Android TV 11 will be launched in India

Nvidia GeForce RTX 3050 here is everything you need to know