The Singapore-based start-up has been developing a mobile app since December 2018. The controversy-plagued logo was originally set to appear in the aforesaid app. Furthermore, this app will serve as a platform offering a wide range of services and products that meet the personal lifestyle needs of its users. For instance, users will be able to order food and shop online via this app. However, it is worth mentioning here that the app hasn’t been launched yet.

In the meantime, Twitter is giving its users in India something to cheer about in the form of a new Cricket Tab during this IPL 2022 season. V V Technology adopts advanced technology like blockchain and AI (artificial intelligence) to “reinvent the workplace,” as per the company’s description on the official website. Morever, the company focuses on developing a “smart, comprehensive enterprise and work management suite.” According to The Straits Times, the firm has collaborated with the Singapore Management University students on multiple projects.

Moreover, the Singapore Tourism Board gave VV Technology a travel agent license back in 2020. So, the tech firm could also be prepping to offer travel-related services and products. On September 10, 2018, the company applied to register a bird logo as a trademark. However, it came under fire from Twitter for using what the microblogging site claims are similar to its logo. As expected, Twitter ended up winning the case after the principal assistant registrar of Trade Marks, Mr. Mark Lim ruled in its favor. 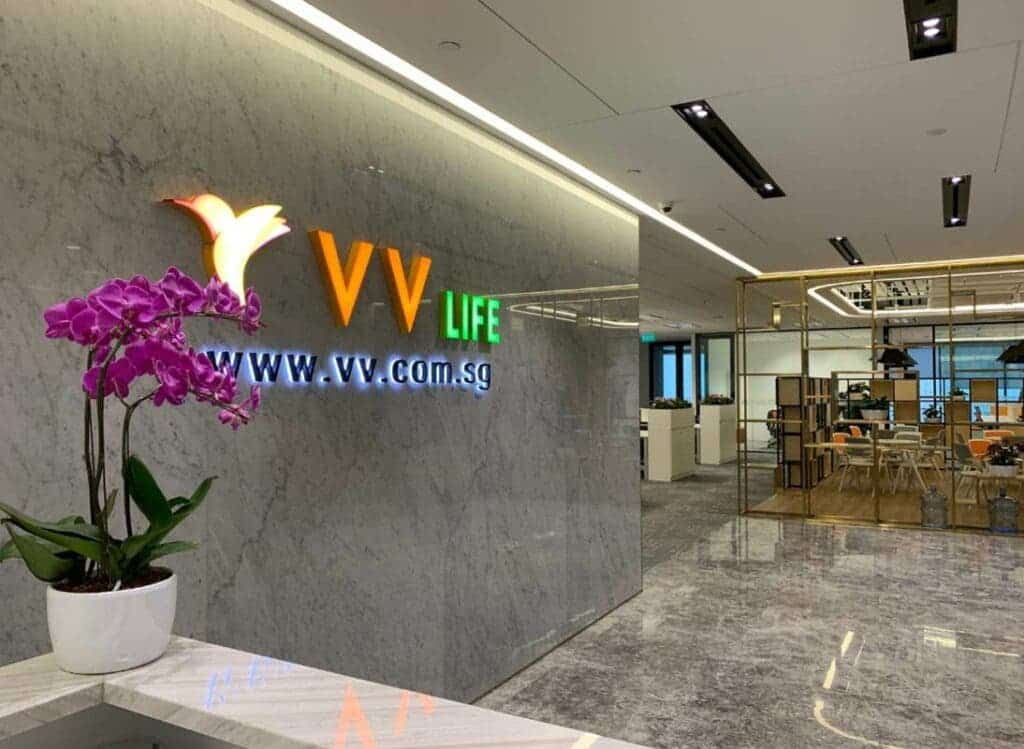 This decision came on March 11, 2022, amid Twitter’s struggle to access service from Russia. To recall, Mr. Lim said that the two logos are visually similar, only to a low extent. Nevertheless, the two marks depict a bird in a side profile without showing features such as eyes. Aside from this, he said that the logos are conceptually identical since they both represent a “bird in flight”. Morever, he said that the reputation that Twitter’s iconic logo has would minimize confusion.

Nevertheless, he noted that there is a possibility that consumers may think there is an economic link between the two logos. Notably, users are likely to assume that V V Technology’s mark is a new version of the Twitter bird logo. Likewise, some users may think that VV Technology’s logo is a slightly different version of Twitter’s mark that the company is using for other digital services. However, the tech firm claims that app users in Singapore aren’t likely to get confused by the two logos. Mr. Lim did not agree with this argument.

Next Realme Pad Mini To Debut First In The Philippines, India Launch Next?