When the first OnePlus smartphones were out, many were thinking it would become the Android version of the iPhone. In fact, the brand has had such intentions. However, offering only premium models is not a good idea. Even Apple couldn’t afford itself selling only top-end iPhones. That’s why OnePlus launched a new series, namely Nord. The latter includes mid-range products that are also affordable. But usually, this term is associated with features that are less attractive. In this regard, the upcoming OnePlus Nord N20 smartphone will come with an AMOLED display, proving that it’s not exclusive to premium models only.

OnePlus is very popular in the US. Moreover, the mentioned Nord series has been a best-seller at T-Mobile and MetroPCS since the Nord N10 and Nord N100. Also, the company shipped over 2.5 million Nord phones in the US last year.

Well, the forthcoming OnePlus Nord N20 is going to continue using balanced hardware. Plus, as said, it will stand out due to the 6.43-inch FHD+, 60Hz AMOLED screen with an under-screen fingerprint scanner.

PCMAG has also got the first official image of the new phone. It shows a striking flat back and two large primary camera lenses.

Honestly, this photo not only confirms some early rumors but also contradicts others. For instance, prior to this, GSMArena told us that the phone will come with a 6.43-inch display. But it provided a wrong refresh rate. Particularly, according to the media, it ought to support a 90Hz refresh rate. Now, from a more reliable source, we learn that it will be stuck at 60Hz. Probably, GSMArena was thinking if the Nord N10 comes with a 60Hz screen, this one will do as well.

As for the other models from the same range, the Nord N10 5G was out at $299. Thus, it was competing with Motorola, Samsung, and TCL in the mid-range market. For instance, the international variant of the Samsung Galaxy A33 supports a 90Hz AMOLED screen. However, the upcoming A33 for the US market may not. More interestingly, neither Motorola nor TCL offer mid-range smartphones with OLED screens.

The rest of the rumors features of the OnePlus Nord N20 include a Qualcomm Snapdragon 695 processor. This is a classic mid-range chip, which is capable of providing smoother performance. Of course, it has nothing in common with the Snapdragon 8 series chips. But it can handle basic tasks with no effort. Plus, the chip is coupled with 6GB of RAM and 128GB of storage. In this sense, our protagonist has nothing to stand out with. The phone will also run OxygenOS 11. Though there is also the latest OxygenOS 12, it is much heavier, and on such hardware, won’t provide a smooth operation.

On the rear panel, we will also find a 48MP main sensor paired with an 8MP ultrawide camera

The OnePlus executive also revealed that the Nord N20 will support a 65W SuperVooc fast charging. As for numbers, on the Nord 2, this charging technology makes the phone fill the 4500mAh battery in 30 minutes. However, the US model might differ from the global version. In this sense, GSMArena says the Nord N20 will support only 30W charging. However, this is still much faster than many mid-range phones sold in the US.

The OnePlus Nord N20 is believed to be the US version of the global Nord 2. However, externally, there will be many noticeable differences. Especially, we can see that the back panels of these two differ a lot. 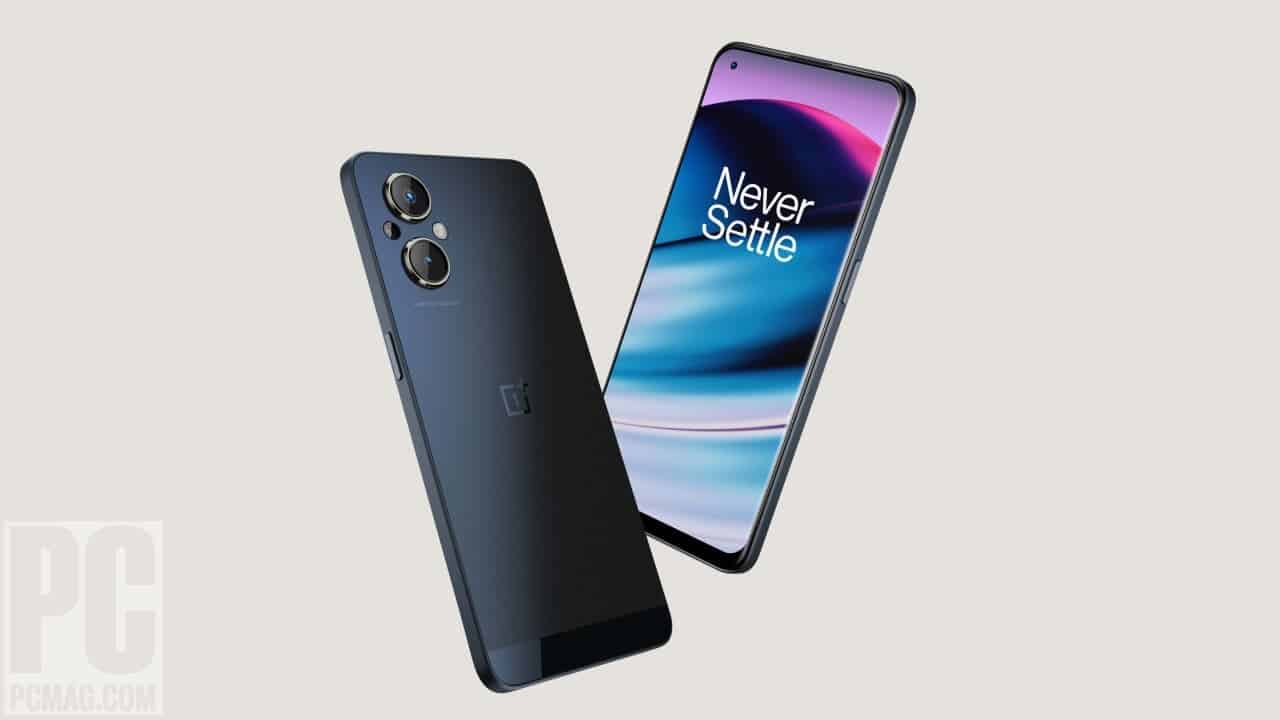 Previous Galaxy Z Fold 4: Samsung will improve the camera and the durability

Next Do Not Buy Google Pixel 6 / Pro Phones Now!