Samsung and Oppo are planning to cooperate on custom chips to counter the iPhone A series chips. Previously, Oppo used the first self-developed image chip, Mariana X in the Find X5. This chip uses the DSA’s new golden architecture concept and TSMC’s 6nm advanced process. Mariana X can perform 18 trillion AI calculations per second, surpassing the 15.8Tops computing power of Apple’s A15 chip. It is the top mobile NPU chip in the world today. 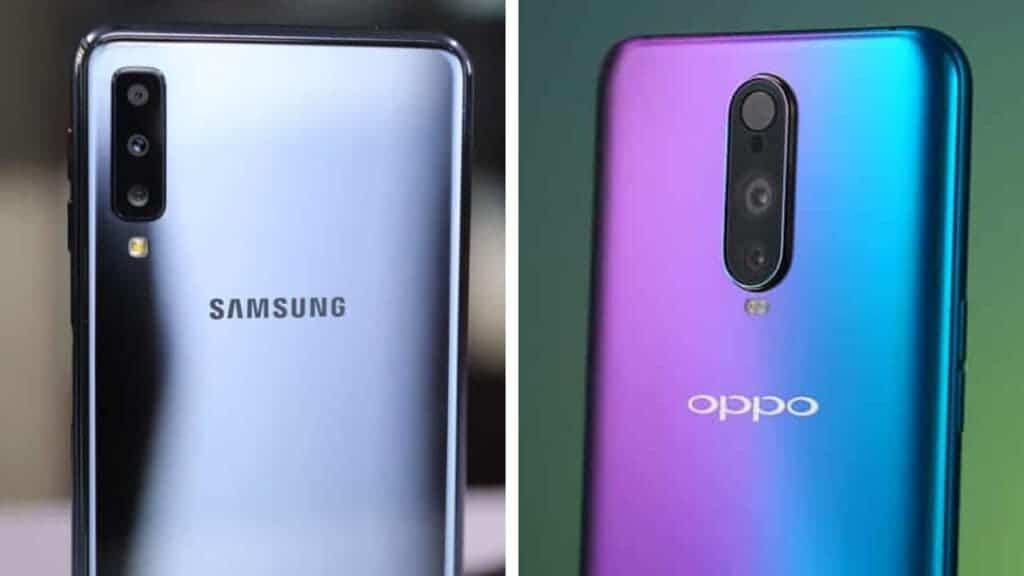 As previously reports, Samsung smartphone chief, Roh Tae-moon claims that Samsung will develop a unique chip for the Galaxy series models. According to speculations, the reason for the push to develop the new chip is due to the poor performance of the Exynos 2200 chip. This flagship processor has GPS problems and poor cooling performance.

Samsung and Oppo are cooperating because they want to compete directly with Apple. In addition, Xiaomi, Honor and other manufacturers are also working on chips. Thus, we can say that the Android market is working to put up a good fight.

Exynos is a processor brand from Samsung Electronics that uses ARM architecture. Since the inception of this chip brand in February 2011, its chips are mostly on Samsung’s smartphones. The previous Exynos series had a relatively good performance, However, in recent years, the performance of the Exynos series chips has not been satisfactory. The gap between Samsung, MediaTek and Qualcomm is getting wider.

According to reports out of South Korea, Samsung is planning to develop a new generation of chipsets. Samsung’s president and head of MX business, TM Roh said it will manufacture “one-of-a-kind” SoCs exclusively for the Galaxy smartphones.

The chipset will be different from other products on the market, it will focus on improving performance and energy efficiency. The plan hit the public during an all-hands meeting at Samsung.

In explaining how the company will resolve the Game Optimization Service (GOS) dispute, Samsung reveals the existence of the new chip. GOS is an app preinstalled on Samsung phones that prevents the phone from overheating by limiting the phone’s performance. After criticism from GeekBench and the public, the company subsequently updated and unlocked the restricted program.

Additionally, the company is said to be possibly pairing its upcoming Galaxy S22 FE and next-gen Galaxy S23 with a MediaTek chip. At present, it has not made it clear whether its new SoC is co-built with MediaTek.