This year, Sony is preparing to introduce an update to its flagship line – the Sony Xperia I IV. And, given the company’s extremely conservative policy, the changes compared to the previous generation will be very significant.

We expect that the device will receive an updated processor, presumably Snapdragon 8 Gen 1 or Gen 1+, and a new camera system. It will be represented by four lenses: a 48 MP main wide-angle lens, a telephoto lens of the same resolution, a 48 or 50 MP ultra-wide-angle camera, and an unknown resolution periscope camera. And, in theory, such a camera could provide the title of the best camera phone for the Sony Xperia I IV. All other characteristics will duplicate the predecessor.

Do you want a Sony Xperia at the price of the Samsung Galaxy Z Fold 3?

I wonder what Sony hopes for? Indeed, for such an amount, you can take the Galaxy S22 Ultra (which will be better in everything) and a couple of inexpensive Redmi for change, or the latest generation Galaxy Fold. In this situation, the purchase of Xperia I IV seems like a crazy idea for a wealthy spender. 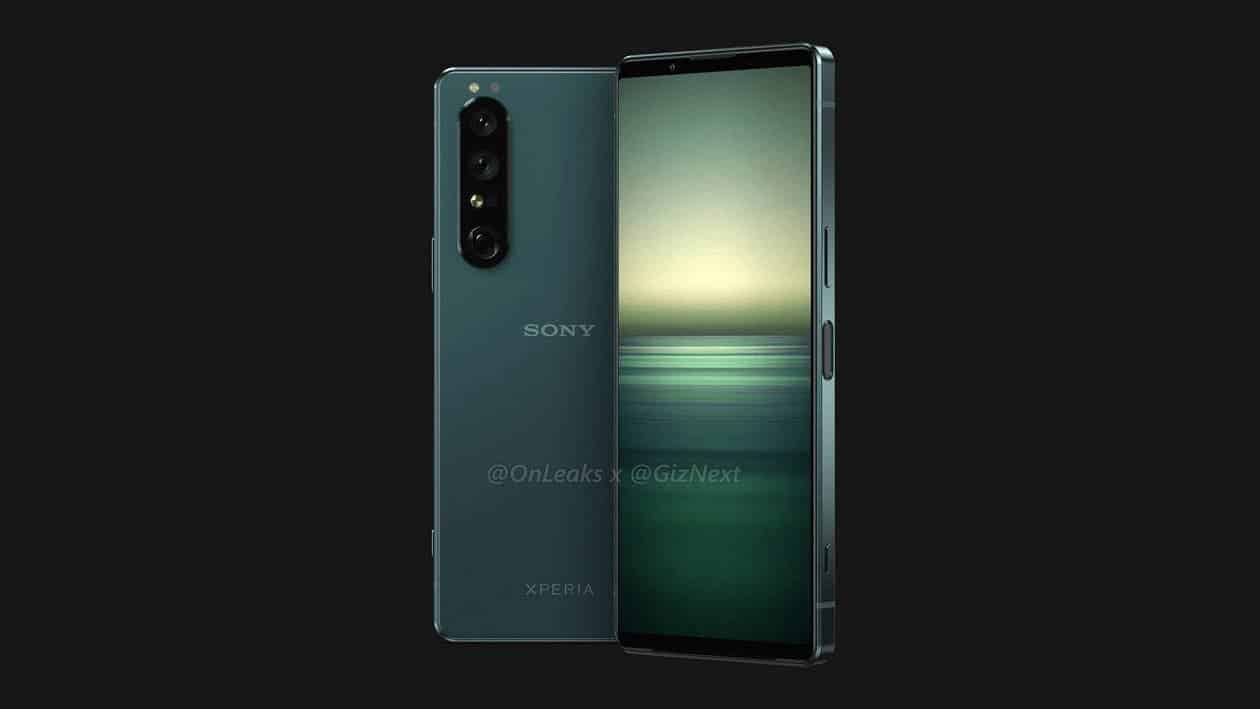 In early March, Sony released stable firmware based on the fresh Android 12 operating system for the Xperia 1 II, Xperia Pro and Xperia 5 II smartphones, and now two more models from the Japanese manufacturer have received the opportunity to upgrade to Android 12.

We are talking about the Xperia 10 III and Xperia Pro-I smartphones that debuted in 2021. Update 62.1.A.0.533 for the Xperia 10 III is already available in a number of European regions. In addition to the standard innovations of the new OS; the firmware also contains the Android security update for February 2022.

The flagship Xperia Pro-I was introduced in October last year; and Android 11 is installed on it out of the box. Now the smartphone has received firmware 61.1.F.2.2 based on Android 12 with March security updates. However, while the update is only available in Japan. In addition, we expect that more Sony Xperia smartphones will get the update in the next few weeks.

Next Xiaomi 12 Ultra: we finally have a possible announcement date

Sony is actively strengthening its position in the smartphone market