Uber India has announced a 12 percent hike in cab prices in Delhi to combat the rise in petrol and diesel prices in the state. Much to their chagrin, Delhiites will have to shell out more money for hiring an Uber cab to travel from one place to another starting today, April 12. To recall, the cab aggregator was subject to driver protest in the city not too long ago. Moreover, there has been a notable rise in the fuel prices in Delhi, and areas encompassing India’s capital territory. Now, Uber India has understandably decided to increase the cab fare prices for Delhiites.

This announcement comes at a time when Uber is offering free rides between Ukraine and Poland to people fleeing the war-struck country. However, the hike will reportedly ensure that the drivers aren’t affected by the increasing fuel cost. Notably, Uber India has increased the trip fare by a significant 12 percent in the Delhi-NCR region. Aside from this, the company says it will monitor the fuel price before taking further steps. This piece of information was shared by the Head of Central Operations, Uber India and South Asia, Nitish Bhushan in a statement (via Zee News).

In his statement, Bhushan said that Uber India pays heed to feedback from drivers, and understands their nervousness over the rising fuel prices. He went on to say that Uber has increased the trip fares in the Delhi-NCR region by 12 percent. This will help reduce the impact of the spike in petrol and diesel prices on the drivers. Furthermore, Bhushan noted that the company will keep an eye on the fuel price, and take necessary steps accordingly. To recall, Uber raised the fare in Mumbai by 15 percent due to the increase in fuel prices recently. Notably, the company gave the same explanation at the time. 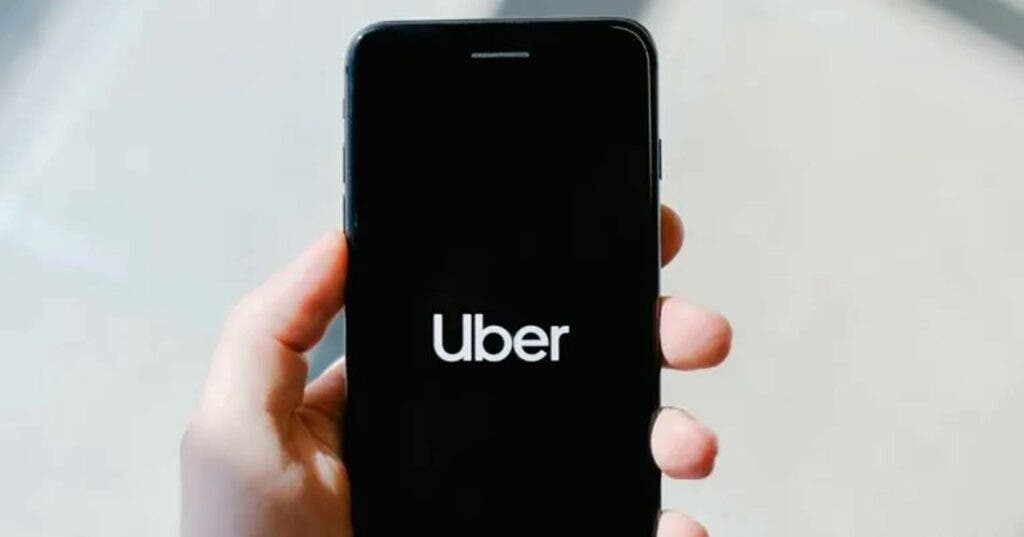 On Friday, April 8, Uber cab drivers staged a demonstration at Jantar Mantar. Moreover, the cab drivers were joined by several unions including the Sarvodaya Driver Welfare Association, Expert Driver Solution, and Sarvodaya Driver Association of Delhi. Aside from this, Tourist Transporters and Tour Operators Association and Delhi Taxi also participated in the protest. It is worth noting that the increase in the cab fare is directly related to the hike in fuel and diesel prices. The petrol price in Delhi was INR 105.41 per liter at the time of writing.

Likewise, the diesel prices in the region were at INR 96.67 per liter. However, the petrol prices in Mumbai have reached a whopping INR 120.51 per liter. Similarly, the diesel prices in the city currently stand at INR 104.77 per liter. Aside from this, there has been a major hike in CNG prices across the country. Most of the cabs in the country run on CNG. Since Uber has not revised the fares, there’s a huge rise in the cost of living. To recall, cab drivers were already struggling for the last two years amid the coronavirus pandemic.

Will The Hike In Cab Prices Help Drivers?

The President of Delhi Taxi, Tourist Transporters, and Tour Operators Association, Sanjay Samrat expressed his views on the price hike. According to him, the price hike is a conspiracy that will force cab drivers out of business. Furthermore, he claims that the price rise is an attempt to promote the use of EVs (electric vehicles) in the state. However, it is unclear whether EV makers like Tesla will actually benefit from this situation. 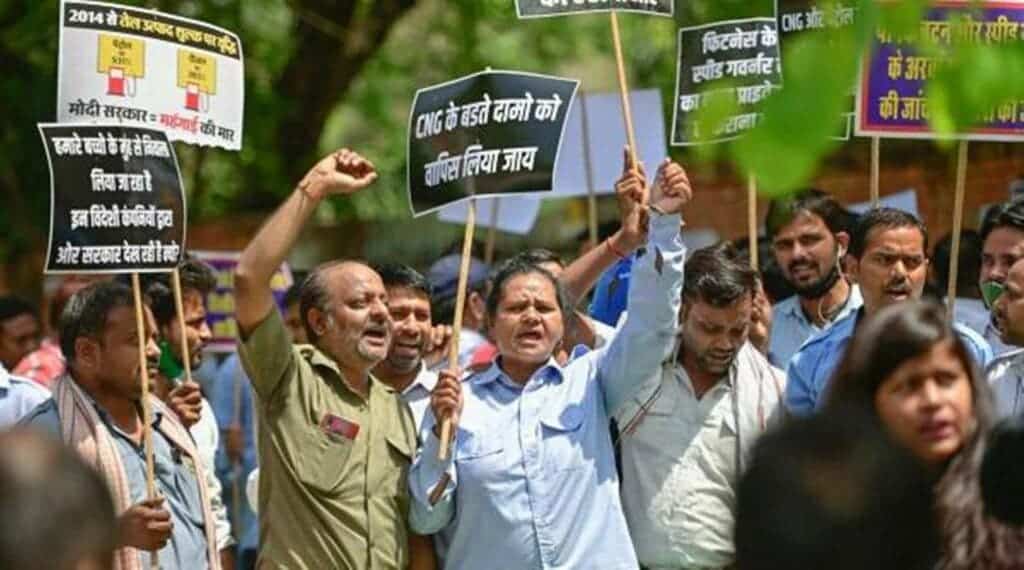 Moreover, if electric vehicles successfully make their way into the Indian market, they are likely to make traffic jams worse. To recall, the Tesla CEO had admitted that self-driving cars could cause more traffic.

Next iOS 16: Top 4 headlines that you need to know about this system