Over the past two years, Android flagship smartphones have been struggling with heating issues. The Qualcomm Snapdragon 888 had significant heating issues. Although the recent Snapdragon 8 Gen 1 takes care of the issue a bit, this chip still overheats. Samsung has been at the centre of the heating issues and many people believed that Samsung’s optimization was not good enough. However, a recent report out of South Korea claims that Samsung’s problem is that the ARM design is not good. 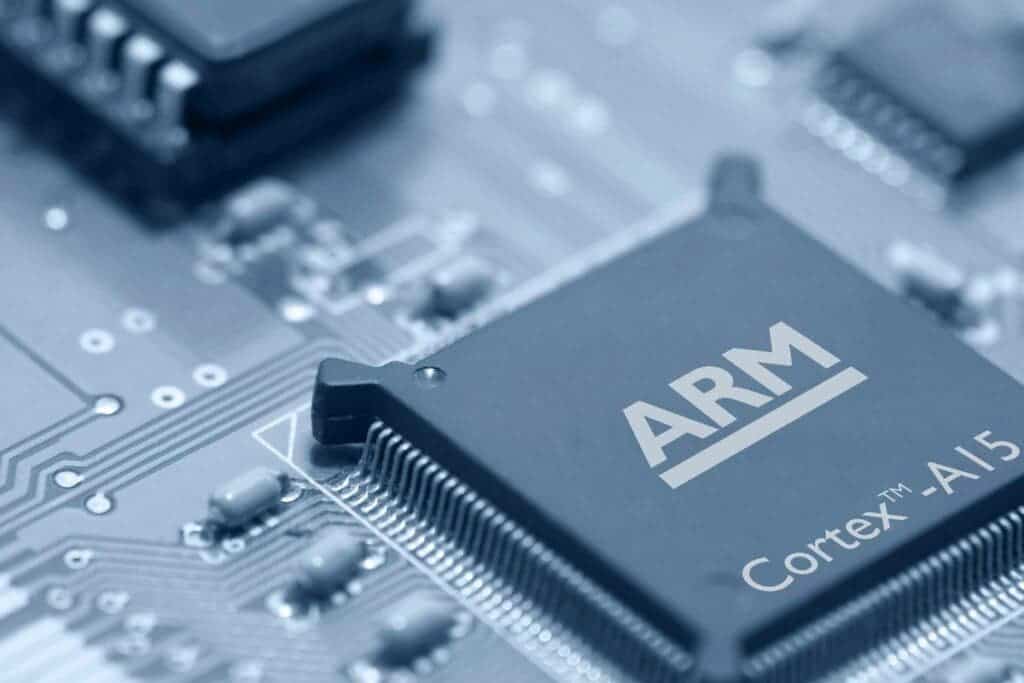 According to Korean media, Businesskorea, industry insiders pointed out that the AP processors of Qualcomm Snapdragon and Samsung Exynos are currently used in most Android flagship phones. However, these phones have problems in terms of heat generation, performance and power consumption. The AP processors are based on designs from ARM architecture. Samsung Electronics and TSMC have both confirmed the same issues. Furthermore, they claim that the cause of these issues is due to design rather than manufacturing.

At the same time, professionals also pointed out that these problems are the result of a combination of factors such as the manufacturing process, AP processor design, peripheral components and smartphone performance itself. The iPhone’s AP processor also uses ARM architecture design, but the iPhone has never had problems with heat and performance.

Previously, there were reports that Qualcomm will give the production of the Snapdragon 8 Gen 1 SoC to TSMC. However, the power consumption, heat and other issues did not significantly change.

ARM has transferred all its shares in the Chinese joint venture ARM China to SPV. This is a special purpose company under its parent company SoftBank Group. Unlike other multinational companies, ARM China has been operating independently and has had a very unpleasant relationship with ARM in the past two years.

Although ARM holds a 47.33% stake in ARM China and is the largest shareholder, it has never been able to control ARM China.

In June 2020, ARM China’s board of directors voted 7 to 1 to oust Chairman and CEO Wu Xiongang. However, Wu Xiongang refused to give up power, and the two sides were at odds for a while. In this case, it is difficult for ARM to audit the financial status of ARM China. This became a major obstacle to its listing in the United States.

ARM said that the decision to transfer ARM China’s shares was made after considering “accounting reasons”. However, it would not change ARM China’s role as the main distributor of ARM intellectual property in China.

Previous Will Google stop naming versions after the Android Z?

Next Apple CEO: installing apps on iPhone from third-party sources is dangerous