There were times when Google followed the practice of giving all its versions of the Android operating system sweet names. Moreover, this concerned both the internal name of the system and the name under which it entered the market. But in 2019, during the announcement of Android 10, Google announced that it was over with the practice of giving dessert names to new versions of the green robot.

But at the same time, this tradition was continued within the company itself. So, Android 10 received the internal code name Quince Tart, Android 11 – Red Velvet Cake, Android 12 – Snow Cone and Android 13 – Tiramisu. At the same time, if we analyze the entire history of the naming of the operating system, it is easy to notice the trend that the English alphabet was taken as the basis, and each new iteration received a name starting with the corresponding letter of the alphabet in order:

Will Google stop naming versions after the Android Z? 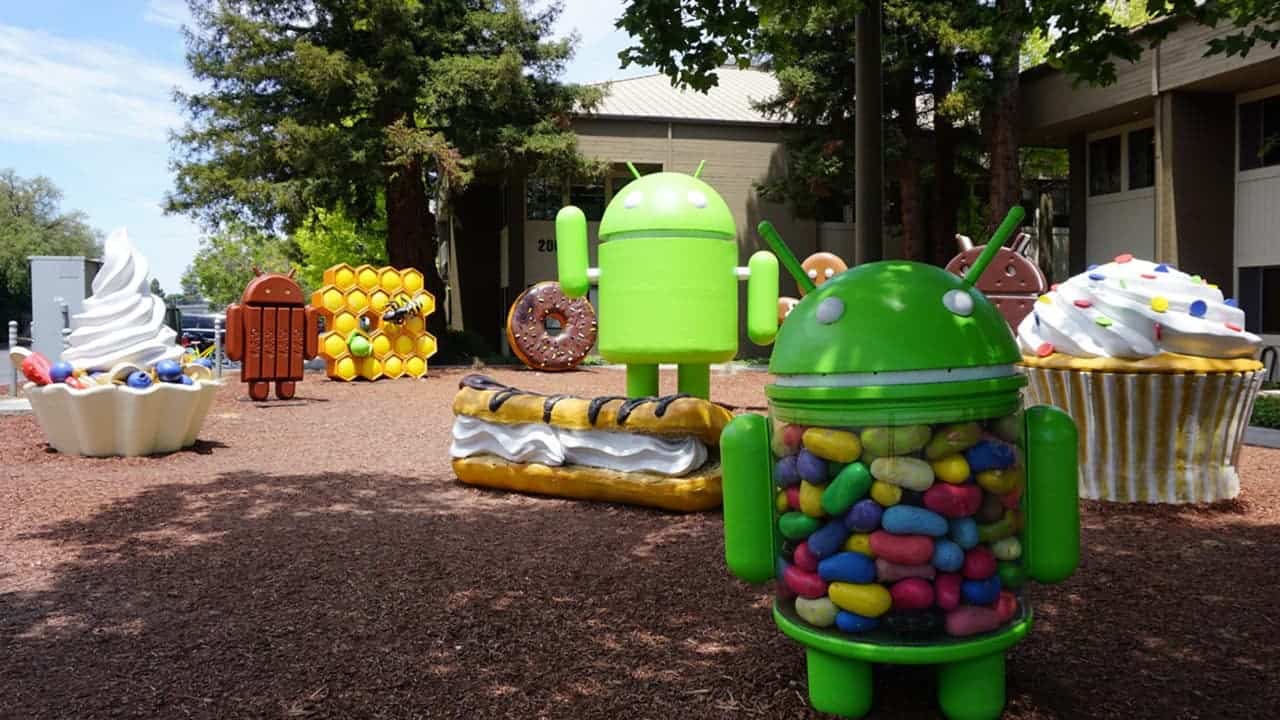 But what happens when the company reaches the end of the alphabet, the letter Z? True, the company will face this dilemma in a few years. But still curious how it will start naming its versions of Android.

There may be several clues. So, if you pay attention to the naming of iterations of the green robot, you can notice that the versions known to users did not start with A, but with Android 1.5 Cupcake. Google may well fill this gap and return to the beginning of the alphabet.

Another suggestion is the use of two letters in the names. For example, AB, AC, etc. Another thing is that not always a combination of two letters will allow you to choose the name of a dessert that would begin with them. Or come up with some other sequence of characters.

Another theory that has the right to life is that Google will abandon internal names, using the alphabet and the name of sweets for this. There will be only the Android serial number and this naming will also be valid within the development team. What do you think? Which option would you choose? Or are there other ideas?