We’re getting close to September, and Apple is increasing its efforts on the upcoming iPhone 14 series release. The new lineup will bring significant changes in design and also, for the first time, different hardware between the variants. Apparently, the regular models will have a less-powerful chipset. Meanwhile, the iPhone 14 Pro and iPhone 14 Pro Max will become even more “premium” for those seeking the best that Apple can offer. The latest round of rumors circles around the displays coming within the iPhone 14 Pro. As per Ross Young, CEO of Display Supply Chain Consultants (DSCC), there will be just one exclusive supplier for iPhone 14 Pro model. It will be Apple’s long-standing partner and rival – Samsung.

From a perspective that only considers the smartphone market’s top position, Samsung and Apple are big rivals. However, when we take a business perspective in mind, these companies have been long-standing partners for a few years. Samsung has been a key supplier for Apple, especially when it comes to displaying technologies. Apparently, Samsung will be the exclusive supplier for the iPhone 14 Pro OLED screens.

Back the last Friday, Ross Young posted a poll on Twitter asking users which model will exclusively get Samsung OLED displays. All the rumored models got their portion of votes, however, the big majority has picked the iPhone 14 Pro Max as their favorite choice. However, Young stated that these users were actually wrong. In fact, only the iPhone 14 Pro will be getting displays exclusively from Samsung. The other models may also get a chance for Samsung OLEDs, but the supply will also be shared with BOE and LG Display. To those unaware, the company will introduce the vanilla iPhone 14 and a new iPhone 14 Max variant. This one will replace the mini and will (probably) have the same display size as the Pro variant. The specs, however, will be on par with the vanilla model. 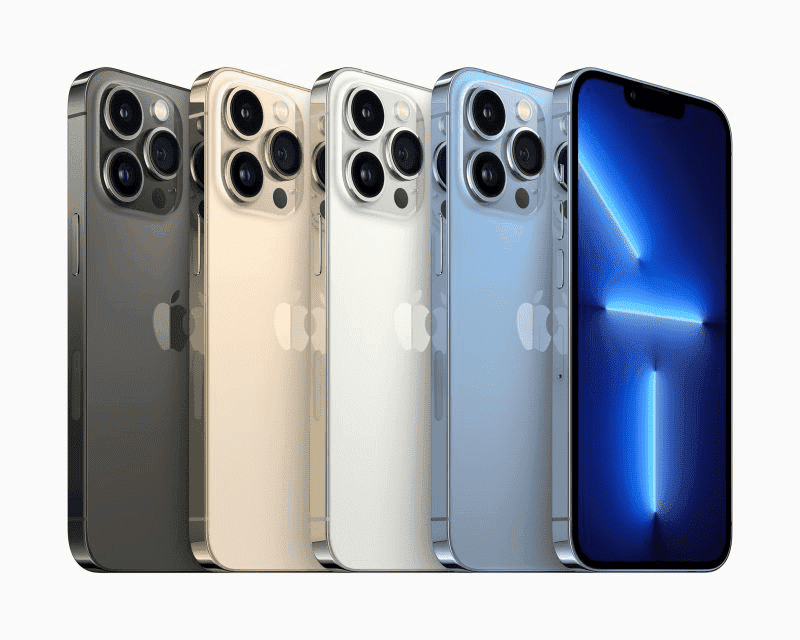 According to ITHome, 20 to 25 percent of orders for the iPhone 14 will come from BOE. The iPhone 14 Max will get displays from LG and Samsung. LG probably will be taking care of just one of the “LTPO” displays. The excuse is that LG does not have the same experience nor the capacity that Samsung has. Back in the last year, Samsung was the supplier of LTPO panels on iPhone 13 and 13 Pro Max. The same didn’t happen with the regular models that had regular 60 Hz displays. Perhaps, the other models will have dynamic refresh rates this year. But, don’t hold your breath for it yet. The iPhone 14 keynote probably happens in September. The company will also use the date to unveil the new Apple Watch models.

Apple is busy with the development and manufacturing of the iPhone 14 series. But this can’t prevent rumors of the iPhone 15 series to keep popping out everywhere.

Next Realme Pad Mini teased by Realme India and Flipkart