After years, WhatsApp finally introduced multi-device support a few months ago. This particular feature has been highly-requested in recent years, after all, it has been available in Telegram for several years now. WhatsApp’s previous iteration in the form of WhatsApp Web was quite lackluster as it needed your smartphone to connect to the internet and paired with the browser. The new multi-device feature allows you to chat on a couple of devices using the same account, and everything tied to your phone. Now, users can use WhatsApp on other devices even if the smartphone is dead or does not even have an active signal. The feature is still slow and needs serious work, but users can connect their accounts to four smartphones. Apparently, WhatsApp is studying a paid subscription service that will allow you to pair more devices to a single account. 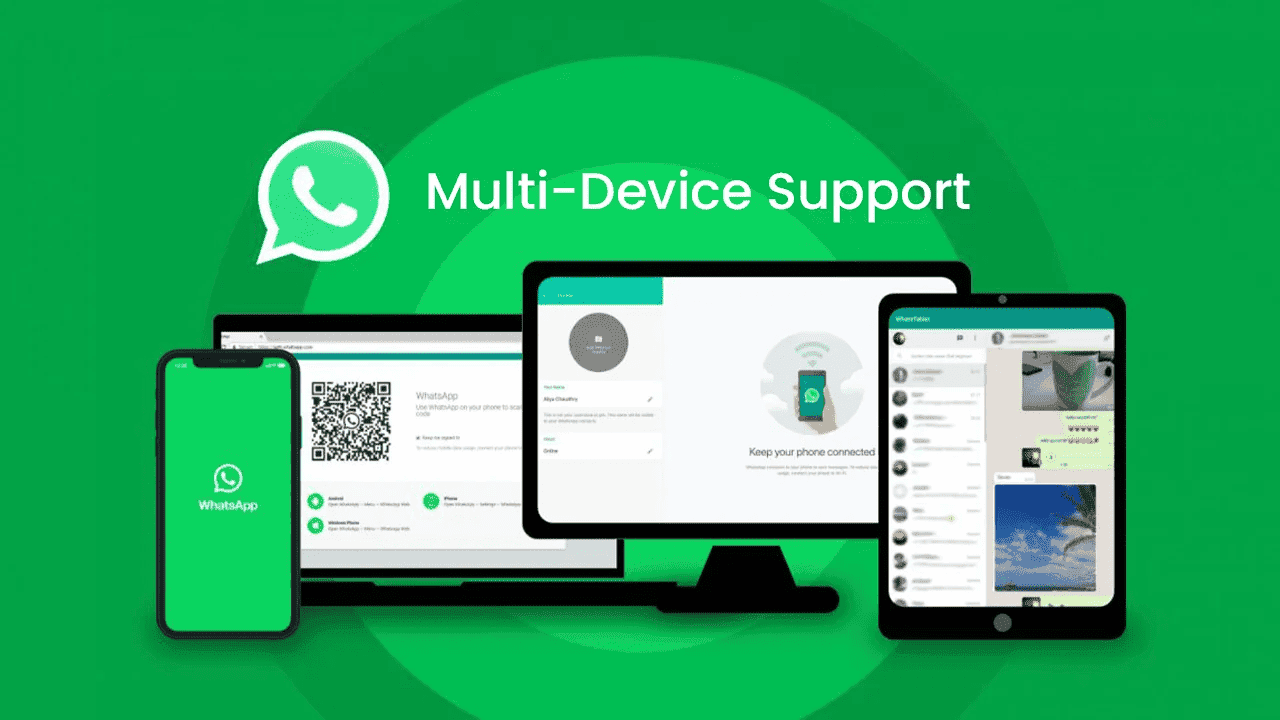 Well, Facebook Inc, now Meta, has been trying to find a way to monetize WhatsApp for years. While the company has even studied adding advertisements to the platform, now it seems to be close to a less predatory/intrusive monetization system. WhatsApp seems to be developing a new plan, that for now, will come only for business accounts. The goal is to offer a few additional features to subscribers as per the folks at WaBetaInfo. One of these will support up to 10 linked devices on an account, which is more than double the current limit. It will effectively allow more people within a business to use the same official point of contact to communicate with customers.

For now, it’s unclear, but the report suggests that more benefits are also on the way. WhatsApp will certainly try to make this subscription attractive to its millions and millions of users. So, we’re pretty sure that more than 10-devices support is just the beginning. For now, this feature makes perfect sense on WhatsApp Business accounts. After all, you can link a WhatsApp Business account to several devices rather than creating dozens of individuals accounts. However, we expect this subscription service to reach overall usage in the future. The possibilities are infinite. Unfortunately, both Android and iOS versions of WhatsApp Business show no sign of this feature. We expect this change in the future, as WhatsApp is clearly moving on to introduce this. Perhaps, the company will do something similar to what Twitter does with Twitter Blue. 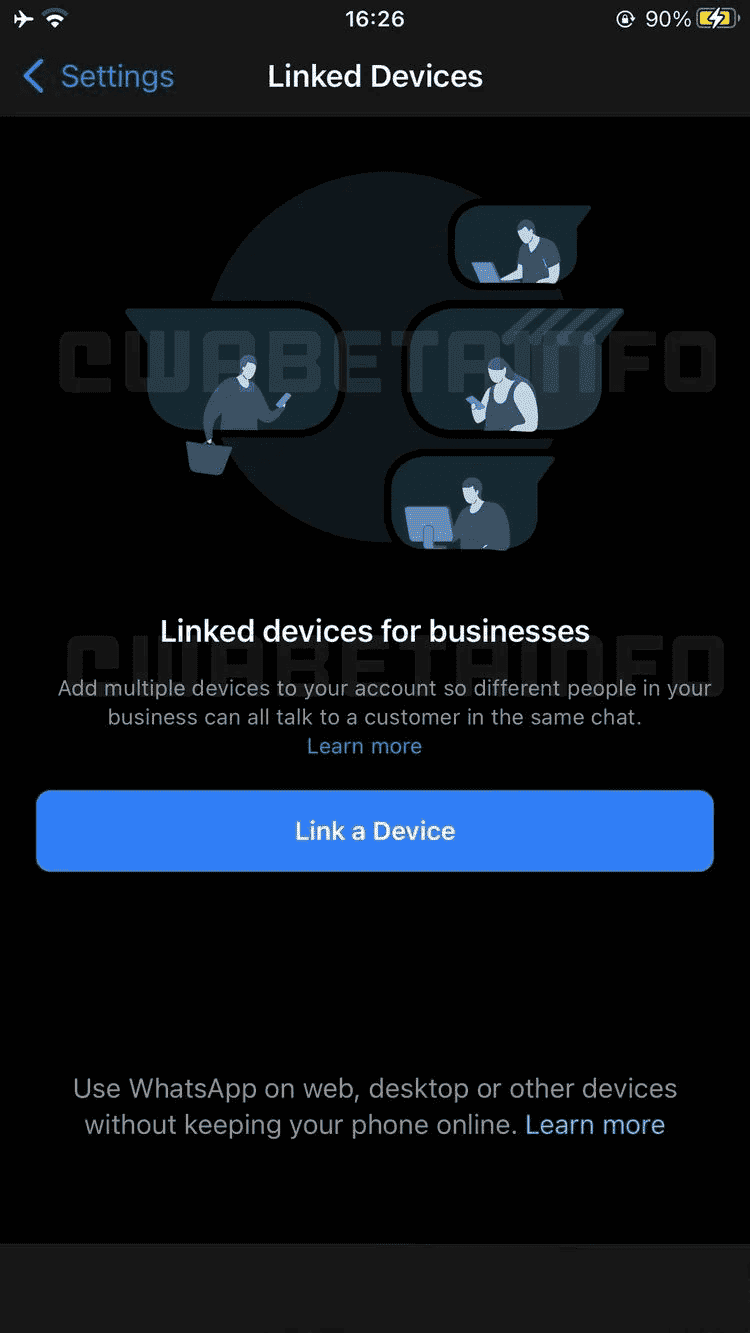 To recall, WhatsApp was originally intended to be a “paid” messenger. Several years ago, before being a Meta-owned app, WhatsApp greeted its users by offering an entire year of usage for free. After that period, the app would charge a yearly installment. Honestly, I never got charged for this, and after Facebook’s acquisition that was completely scrapped.
There are many features coming for WhatsApp in the future, to make Business better and also to boost integration with wearables. We are curious to see what Meta has in tow for one of its most popular messengers.
Source/VIA :
AndroidPolice, WABetaInfo